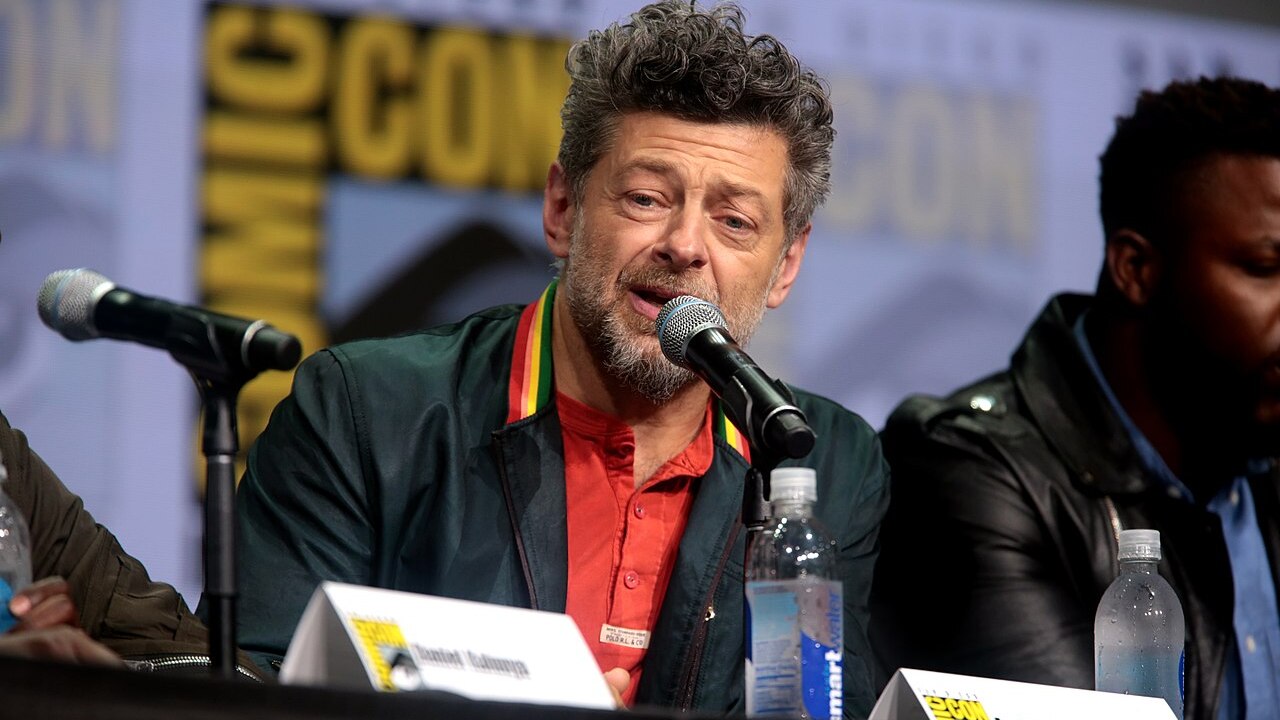 Andy Serkis‘ character of Alfred in the upcoming “The Batman” believes his master Bruce Wayne to be insane.

‘”The Batman” will follow a younger Bruce Wayne in his second year of being the vigilante. Robert Pattinson will hunt down Paul Dano’s The Riddler as his series of murders seem to be tied to the Wayne family.

Fans of the DC character, are well aware of Alfred’s relationship to Bruce Wayne, being the only family he has after the death of his parents. Alfred has always served as a voice of wisdom and Bruce’s closest ally.

Now it’s Serkis’ turn to bring the character to life. There’s no question he’ll give a stellar performance, being a master of physicality. His previous works include “Lord of the Rings” and “Rise of the Planet of the Apes” for anyone unfamiliar with his impressive CGI work.

Fans can’t wait to see how this character and Pattinson’s dynamic will play onscreen. The actor hints at their relationship in a recent interview with Empire:

Bruce has been hiding away, he’s not really a socialite at all. He’s building all these little contraptions and things, just with Alfred. And even Alfred thinks he’s gone insane!Robert Pattinson

This version of The Bat will show us a new, darker side to the hero, as stated by director Matt Reeves. Alfred’s skepticism confirms this and possibly foreshadows some form of distrust between the two.

Andy Serkis has already demonstrated in the teaser trailer his concern. He solemnly says to Wayne, “If this continues, it won’t be long before you’ll have nothing left.”

Even the butler sees the negative mental effects of his master’s newest hobby.

Pattinson’s grim demeanor throughout the trailer justifies Alfred’s concern. This empathy makes him feel more familiar in the way he acts a father to Wayne. This iteration of the characters dynamic will deliver something haunting. With the overall tone of the film leaning toward the morose.

The current status of Bruce Wayne’s sanity is to be determined until “The Batman” releases on March 4, 2022. 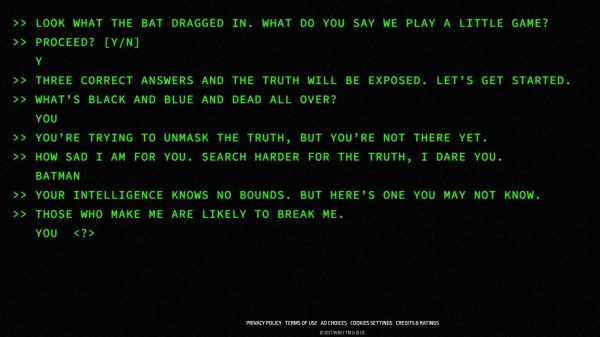