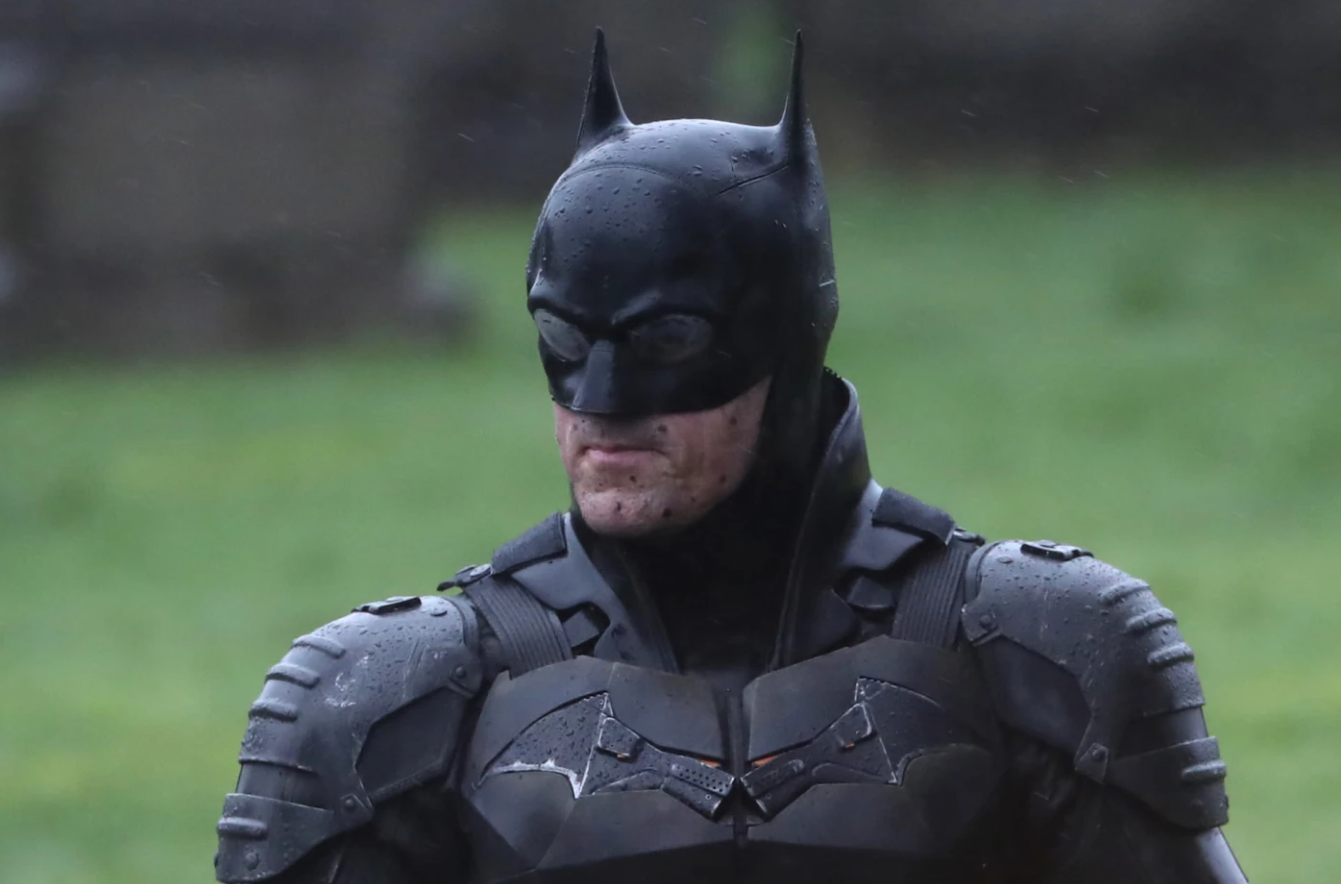 According to director Matt Reeves, his latest film adaptation of the night-crawling hero is on schedule and expected to conclude principal photography by the end of March. Production on the film was interrupted last March due to the Coronavirus and again in July after star Robert Pattinson tested positive for the virus. Pattinson took over the role after the previous Batman, Ben Affleck, withdrew due to personal matters along with a lack of fan and studio support.

The former Twilight star will become the preeminent Batman moving forward in the DC cinematic universe. However, Affleck will return one more time in “The Flash,” alongside another former Batman, Michael Keaton.

Reeves’ film is supposedly set during Bruce Wayne’s first year as the Batman, prior to establishing himself as Gotham’s protector. This could be the fresh approach needed to revamp the superhero, as Affleck’s films were critical and financial disappointments. The film’s antagonists will include Paul Dano as The Riddler and Colin Farrell as The Penguin, two villains new to the contemporary DC universe.

A trailer for “The Batman” was released in August 2020 and showed promise for a return to the grittiness of the Christopher Nolan directed trilogy. One notable clip from the preview showed Pattinson mercilessly beating a Gotham thug, presumably to death. This prompted speculation from fans about a possible “R” rating for the film. DC has yet to explore the “R” rated superhero film, yet it is surely a possibility given the success of Marvel’s “Deadpool” franchise.

Check out the trailer for “The Batman” and leave your takes in the comments.