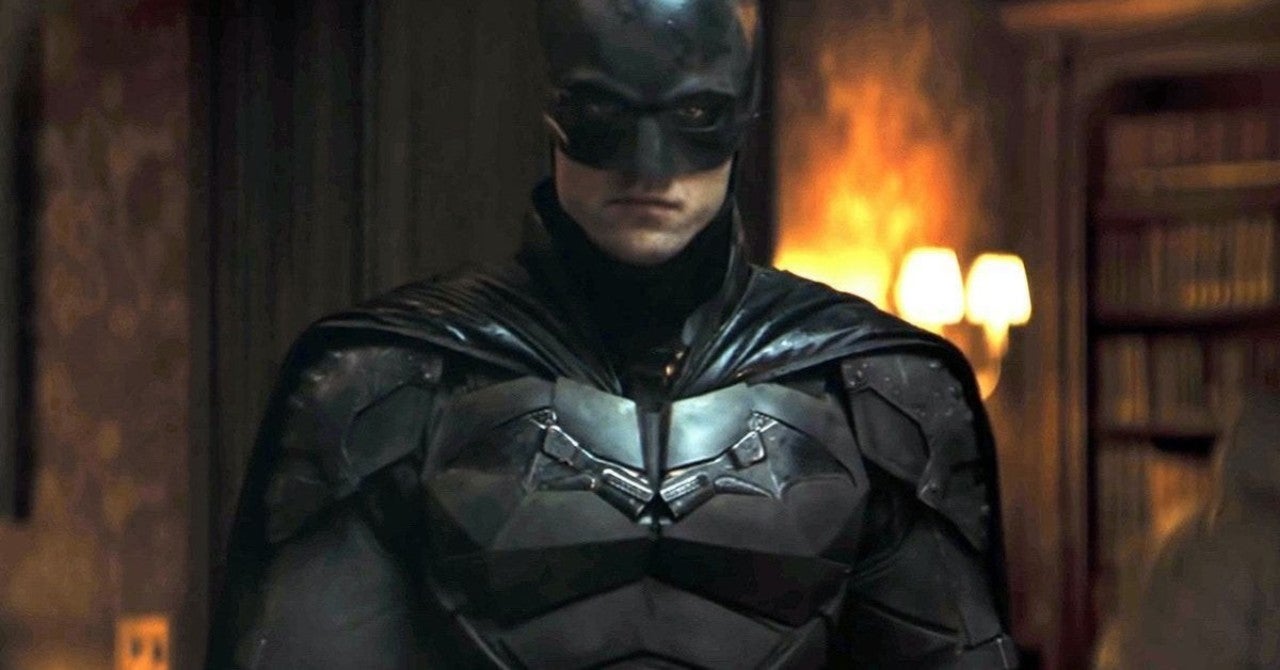 The Batman Filming in Chicago

Matt Reeves’ production of “The Batman” has landed in Chicago to film numerous exterior scenes and stunt chases, marking an illustrious return of the franchise to the city.

Chicago previously played Gotham during the first two installments of Christopher Nolan’s Batman trilogy, most notably in 2008’s “The Dark Knight.” Nolan swapped out Chicago for Pittsburgh to film the finale, “The Dark Knight Rises,” though the Windy City was again transformed into Gotham for 2016′s “Batman v Superman: Dawn of Justice.”

Shooting began last weekend and will resume this Friday and Saturday, with crew members and stunt teams setting up overnight shots in Chicago’s downtown Loop near Thompson Center. In addition to a motorcycle chase sequence that was captured by avid fans and posted to social media, Gotham police cars were spotted throughout the area, as well as tattered flyers for a Gotham music festival.

When shooting, movies typically use a code name for the production on filming notices posted throughout the area. The flyers presently seen in Chicago show that “The Batman” is using the title “Vengeance.”

There haven’t been any known sightings of the film’s main stars. Reeves is currently shooting in Liverpool, England, with Robert Pattinson (Bruce Wayne/Batman), Zoe Kravitz (Selina Kyle/Catwoman) and Colin Farrell (Oswald Cobblepot/The Penguin), among others, reportedly on hand.

However, one of the sequences filmed in Chicago last Saturday night features Pattinson’s stunt double, who can clearly be seen wearing Bruce’s clothes previously known from earlier set photos and the trailer.

Reeves previously highlighted the importance the setting lends to the overall feel of a Batman production, saying “I wanted to present it in a way that was really fleshed out, I wanted it to feel like an American city you’d never been to. I mean other iterations … the Burton one had very, very, theatrical, beautiful sets – and Nolan had the version that he created in ‘Batman Begins’ and that was … parts of Chicago and parts of Pittsburgh. And what we’re trying to do is create a version of it that you haven’t seen before.”

Unfortunately, fans of the franchise will have to wait a bit longer to see the final result. Earlier this month, Warner Bros. announced that “The Batman” has officially been delayed and is now scheduled to hit theaters on March 4, 2022.

Want more? Catch up on all the latest movie news, trivia, and cinema history with our new YouTube series, ‘This Week In Hollywood’: