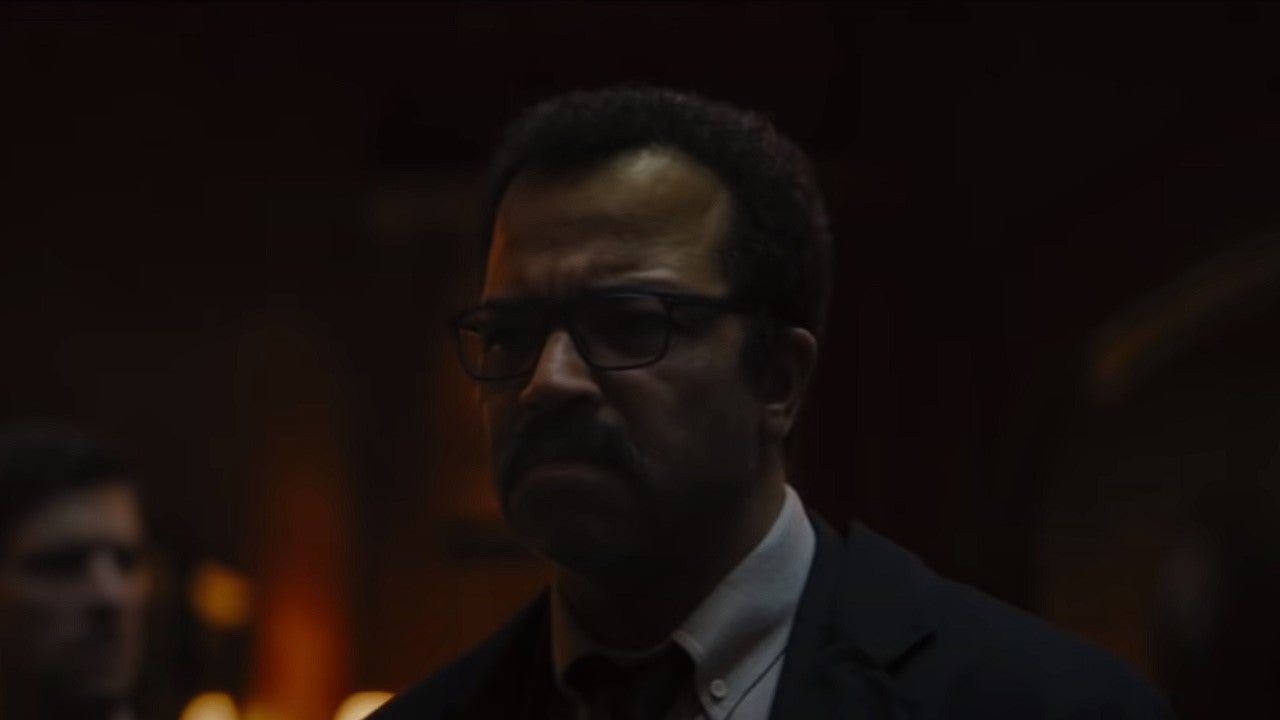 Actor Jeffrey Wright has been on a winning streak when it comes to roles. He has graced the big screen in this year’s “No Time to Die” and “The French Dispatch.”

Now, Wright offers beloved character Commissioner Gordon a new look in “The Batman.” In a new video released online, fans got a look at the Commissioner at work with the Bat.

The BTS footage and stills come from the ‘Batman Year One The Commemorative Edition.’ It’s succeeded in getting fans excited for the main event, who claim it’s far better than “getting excited about rumors about cameos or crossovers.” Ouch. Is this the DCEU fighting back?

While a majority of people seem hyped for “The Batman,” there are those sticklers who are already criticizing Wright’s performance. One fan commented under the video that this version of Gordon looks like he plays too much by the book.

This of course led to a debate about commissioner Gordon’s inherent moral ambiguity. But as much debate as this raises, everyone has failed to ask: does Gordon need to have a mustache?

The continued rollout of posters, images, and videos does create a needed buzz for the delayed film, now releasing on March 4, 2022.