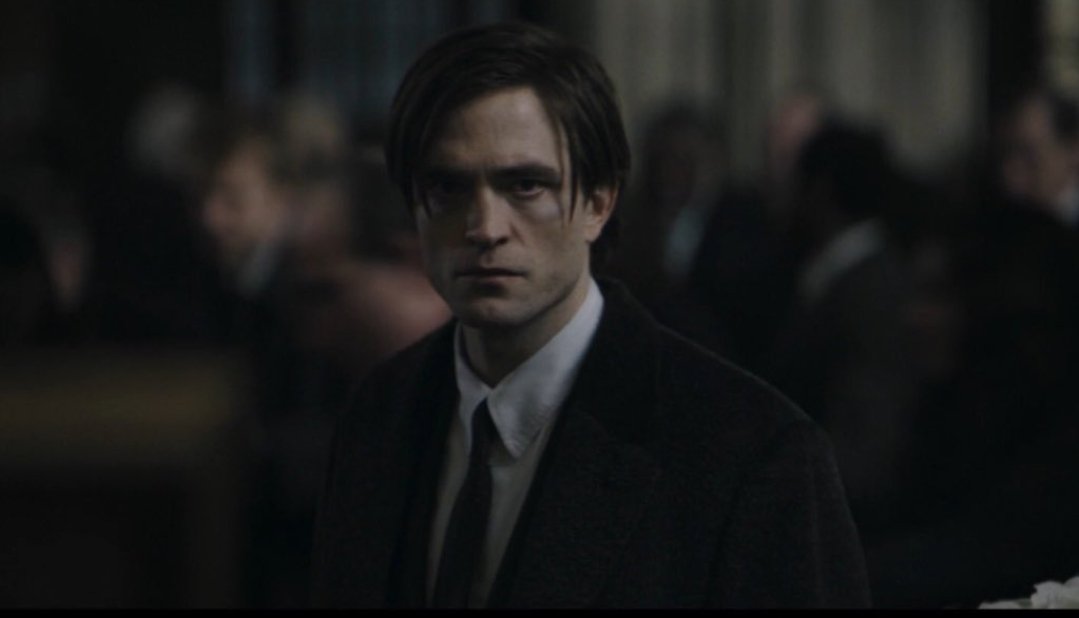 Robert Pattinson in The Batman

Matt Reeves set the cinema world alight Saturday with the release of a teaser trailer for ‘The Batman.’

The fact that Reeves was able to reveal anything at all, much less a full two minute trailer packed with substance, is astonishing. The movie is reportedly just 25% filmed. It is due to resume production in September and will last until approximately the end of the year.

Reeves revealed the trailer Saturday at the DC FanDome event, described as “the first-of-its-kind virtual experience for DC superfans globally.”

Early reports indicated that this new iteration of the Batman saga was going to be grittier, more of a noir mystery flick, and focus on Bruce Wayne as a young man still figuring out who he–and The Batman–is. The trailer confirms as much and Pattinson also appears to be a casting stroke of genius.

Check out the trailer below and try not to think too much about how long the wait between now and the film’s 2021 release is going to be. Good luck.