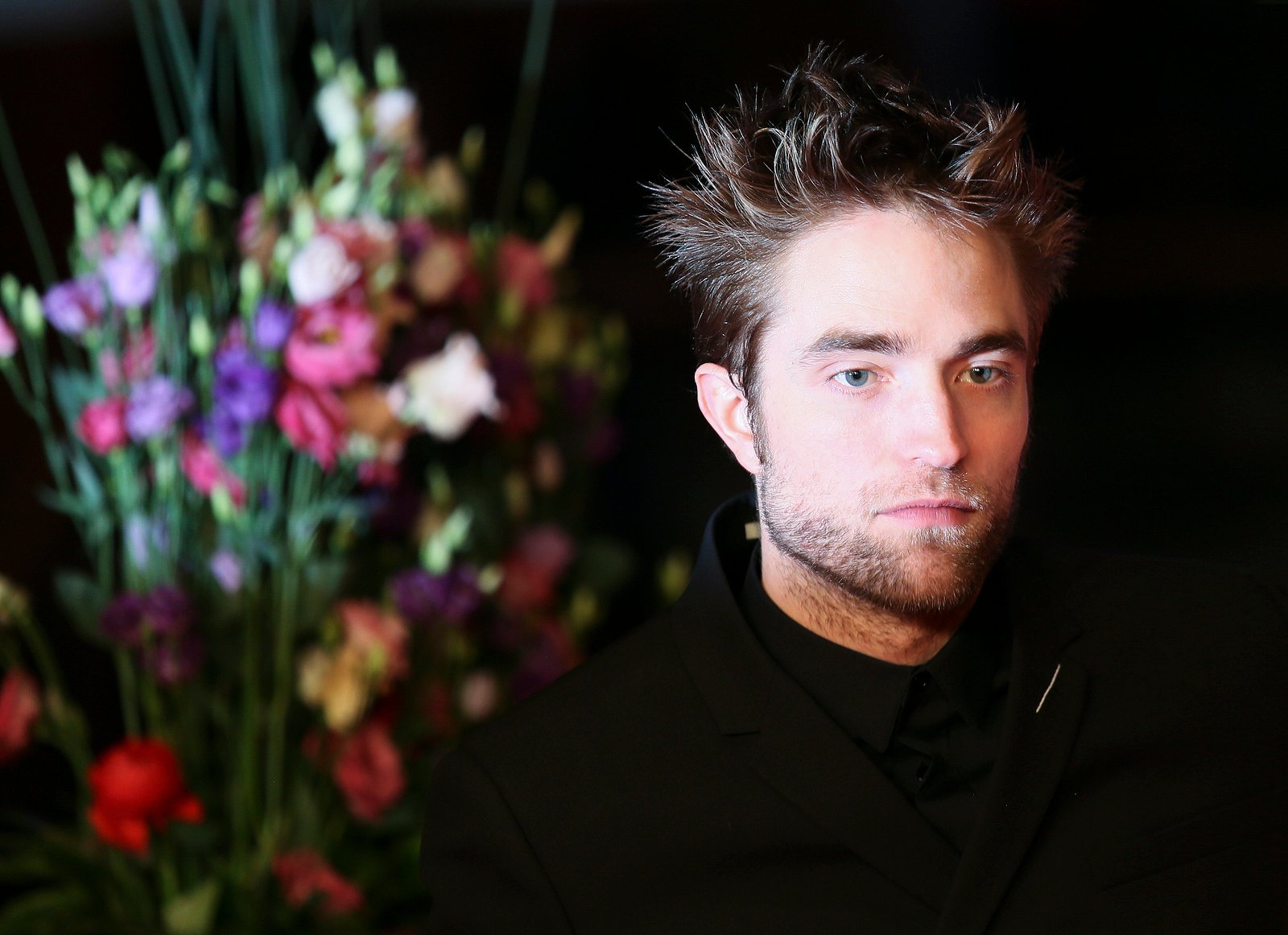 Production on Matt Reeves’ “The Batman” will be among numerous Hollywood blockbusters to resume filming in the UK following their exemption of wider quarantine rules, Culture Secretary Oliver Dowden said Sunday.

Crew members for the film will be allowed to return to England to finish filming at Warner Bros. Studios Leavesden in Hertfordshire.

However, the exemption comes with caveats. The productions that are restarting may only film in England and cannot travel to other locations, and crew members will be restricted to a “bubble” environment—similar to what numerous U.S. sports leagues are trying, where they will live in close proximity to the production area and will not be able to leave to the surrounding community.

Dowden says that the exemptions are being granted in an effort to revive the British film industry in a safe manner. Officials estimate that film and TV shoots in the UK generated over £3 billion in 2019.

“The world’s biggest blockbusters and high-end TV shows are made in Britain,” Dowden said. “Our creativity, expertise and highly successful tax reliefs for our screen industries means that we are an in-demand location that in turn delivers a great return for our economy. We want the industry to bounce back and exempting small numbers of essential cast and crew from quarantine is part of our continued commitment to getting cameras rolling safely again.”

5 Great Films Leaving Netflix in May 2021

‘May the Fourth’ Has Officially Jumped the Shark

Mark Wahlberg’s ‘Infinite’ Yanked From Theaters for Paramount Plus

Photo of 13-Year-Old Christian Bale Is Full of Nostalgia