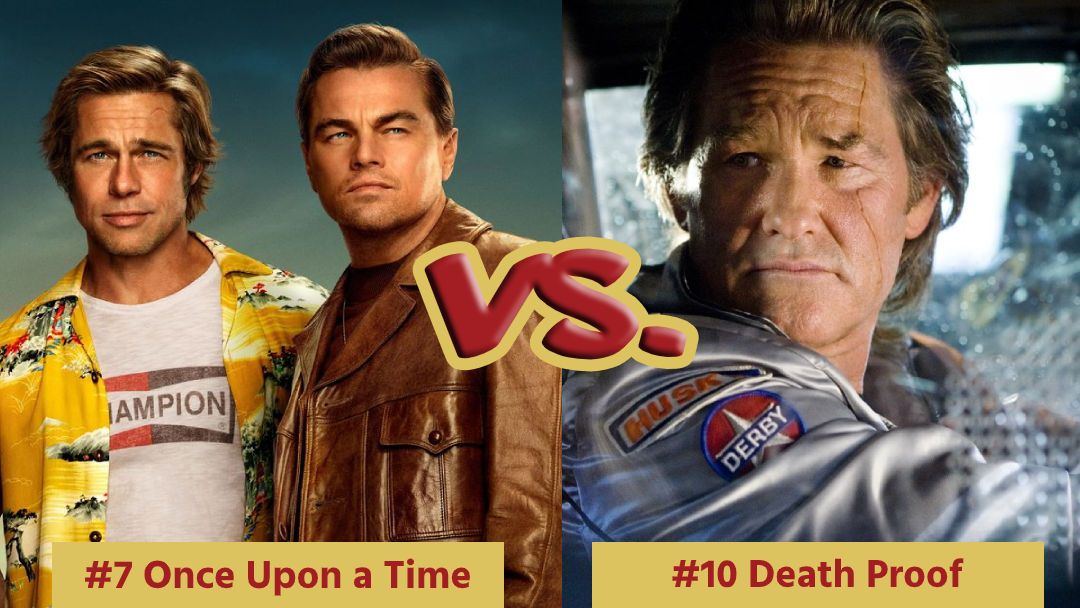 Last week in the first preliminary matchup, #8 seed “Jackie Brown” narrowly defeated #9 seed “The Hateful Eight” with a vote tally of 33 to 28. At first it looked to be a runaway, but Hateful Eight fans rallied late, nearly closing the gap. Now “Jackie Brown” moves into the quarterfinals against “Pulp Fiction.” Like most of QT’s films, expect a bloodbath.

This week in the second preliminary matchup, #7 seed “Once Upon a Time … In Hollywood” takes on #10 seed “Death Proof.” The former is quite a well-received movie (along with having the advantage of recency bias), whereas the latter is roundly considered Tarantino’s least successful project. It’ll be interesting to see if this match is a total blowout.

Advertisement. Scroll to continue reading.
In this article:Featured, Jackie Brown, Once Upon a Time In Hollywood, Pulp Fiction, Quentin Tarantino