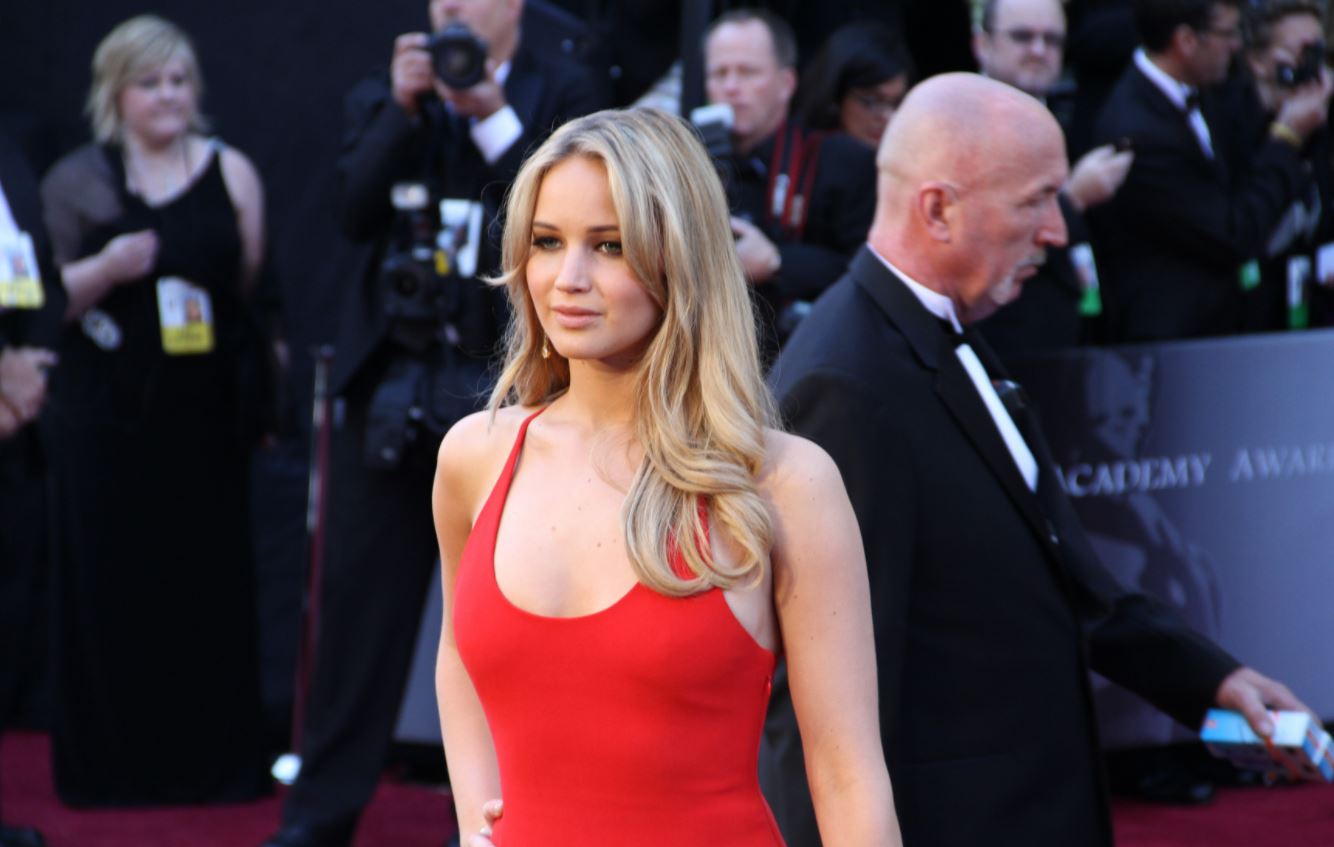 Jennifer Lawrence is firmly ensconced in Hollywood’s proverbial A-List. She’s an Academy Award winner for her performance in “Silver Linings Playbook.” She’s commanded one of the biggest franchises in cinema history in “The Hunger Games.” And she’s been sought after by some of the most respected filmmakers in the business, from Darron Aronofsky to David O. Russell to Adam McKay.

Yet Lawrence hasn’t starred in a film since 2019’s “X-Men: Dark Phoenix.” Such a gap is highly unusual for such a high caliber actress, especially when the common thinking in the profession is that once you get hot, you have to do everything under the sun to stay hot. So what gives?

Lawrence’s layoff isn’t one of circumstance, such as being cancelled or perhaps sidelined due to a string of box office flops. Hers was premeditated … and further extended by the unexpected arrival of the pandemic.

In 2018, Lawrence announced she was taking time away from being on set to advocate for RepresentUs, a grassroots anti-corruption campaign dedicated to stopping political bribery and passing state and local laws to help fix America’s broken elections.

The same year, during an appearance on “The Late Show with Stephen Colbert,” Lawrence reinforced her belief that it’s necessary for one’s health to take a periodic break from Hollywood, admitting as much to the late night host.

In October of 2019, Lawrence wed art gallery director Cooke Maroney. That honeymoon–along with the time off from shouldering the weight of some of the most high profile projects in Hollywood–has given the actress the freedom to not only embrace her marriage, but to enjoy the fruits of her myriad passions, from traveling to the fashion circuit.

For film fans pining to once again see the actress grace the silver screen, they’re in luck. Lawrence is starring in Adam McKay’s “Don’t Look Up” alongside Leonardo DiCaprio. The film has already wrapped. The pair play low-level astronomers who are tasked with going on a media tour to warn mankind about an asteroid hurtling towards Earth. Although no official release date has been announced, the film is part of Netflix’s stable of new movie releases for 2021.

Lawrence is also starring in Lila Neugebauer’s feature film directorial debut “Red, White and Water,” about a US soldier who suffers a traumatic brain injury while fighting in Afghanistan and struggles to adjust to life back home. The film is currently in post-production and is slated to premiere in 2022.

Not stopping there, Lawrence will also re-team with McKay to star in “Bad Blood” about disgraced bio-tech entrepreneur Elizabeth Holmes, detailing the rise and fall of her company, Theranos. “Bad Blood” has not yet begun production and further details are yet to be announced.