The first trailer for “Don’t Breathe 2” has just dropped, and now, through a sheer twist of fate, the sequel will have moviegoers rooting for Stephan Lang’s Blind Man, the villainous figure that terrorized and hunted the protagonists from 2016’s “Don’t Breathe.”

“Don’t Breathe” follows a group of burglars as they break into a blind man’s home who’s said to have a stash of cash. Unbeknownst to them, The Blind Man is a military veteran, and he sets out to hunt and kill the young intruders.

The first film was honestly a breath of fresh air for the horror genre (no pun intended), as it didn’t act like your traditional slasher. Instead, it rather set itself apart as a staple of contemporary horror and impressed critics, receiving an 88% on Rotten Tomatoes and bringing in a whopping $158 million to the box office despite just having a budget of $10 million.

The sequel, which will be directed by Rodo Sayagues one of the first film’s writers, will see Lang’s Blind Man returning as the only original cast member. Joining him are newcomers to the series, including Brendan Sexton III, Adam Young, Bobby Schofield and Madelyn Grace as Phoenix. 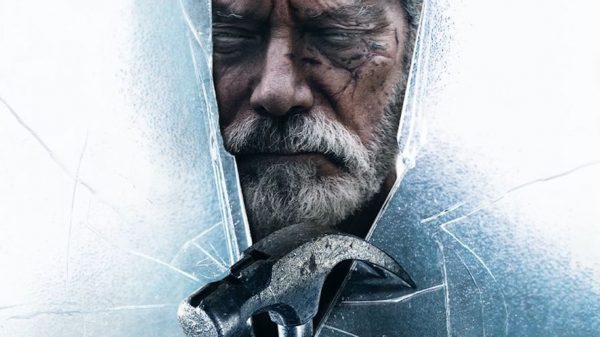 The latest trailer for Sony’s “Don’t Breathe 2” has just been released. Here we get a closer look at this sequel installment in the...