“Luca” released earlier this month exclusively on Disney+ (sorry theaters), and was met with widespread acclaim from fans and critics alike.

While it reportedly doesn’t reach the emotional depths of films like “Soul” and older Pixar classics, the film is being hailed as a welcoming seaside escape. The New York Times billed it as “Calamari by Your Name.” I’m not sure how I feel about that one, but I’d love to hear Luca Guadagnino’s reaction to the article.

This new video from TheThings on Youtube dives deep into the origins and inspirations for the much-talked about film. By surveying several interviews with the director, Enrico Casarosa, and other sources, they were able to piece together many of the roots of the film which tie back to authentic Italian mythology.

While the film took many creative liberties, many of the creature designs, characters, and locations are taken from Italian lore. The story and characters are also interestingly based on Casarosa’s own life and experiences with friends growing up in Italy decades ago. It also touches on minute details like Pixar’s focus on depicting the Mediterranean Sea’s aquatic life accurately to reality.

Check out the video to see the full story on the origins of “Luca.”

Advertisement. Scroll to continue reading.
In this article:Featured, Luca, Pixar 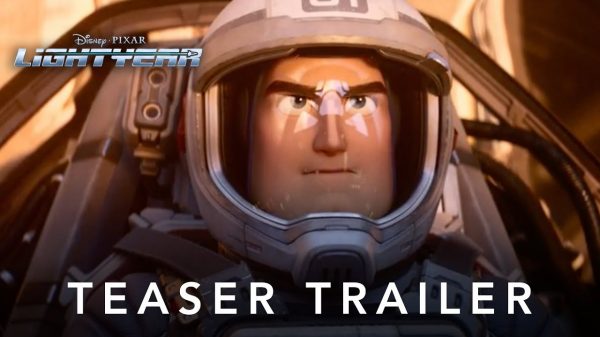 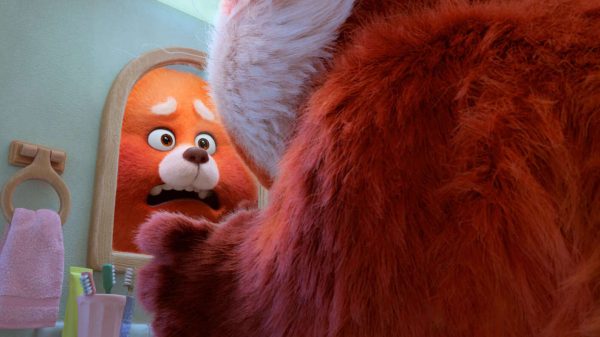 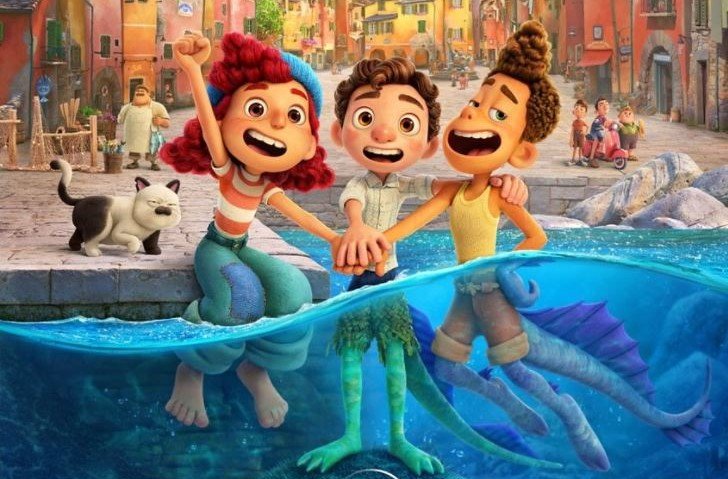