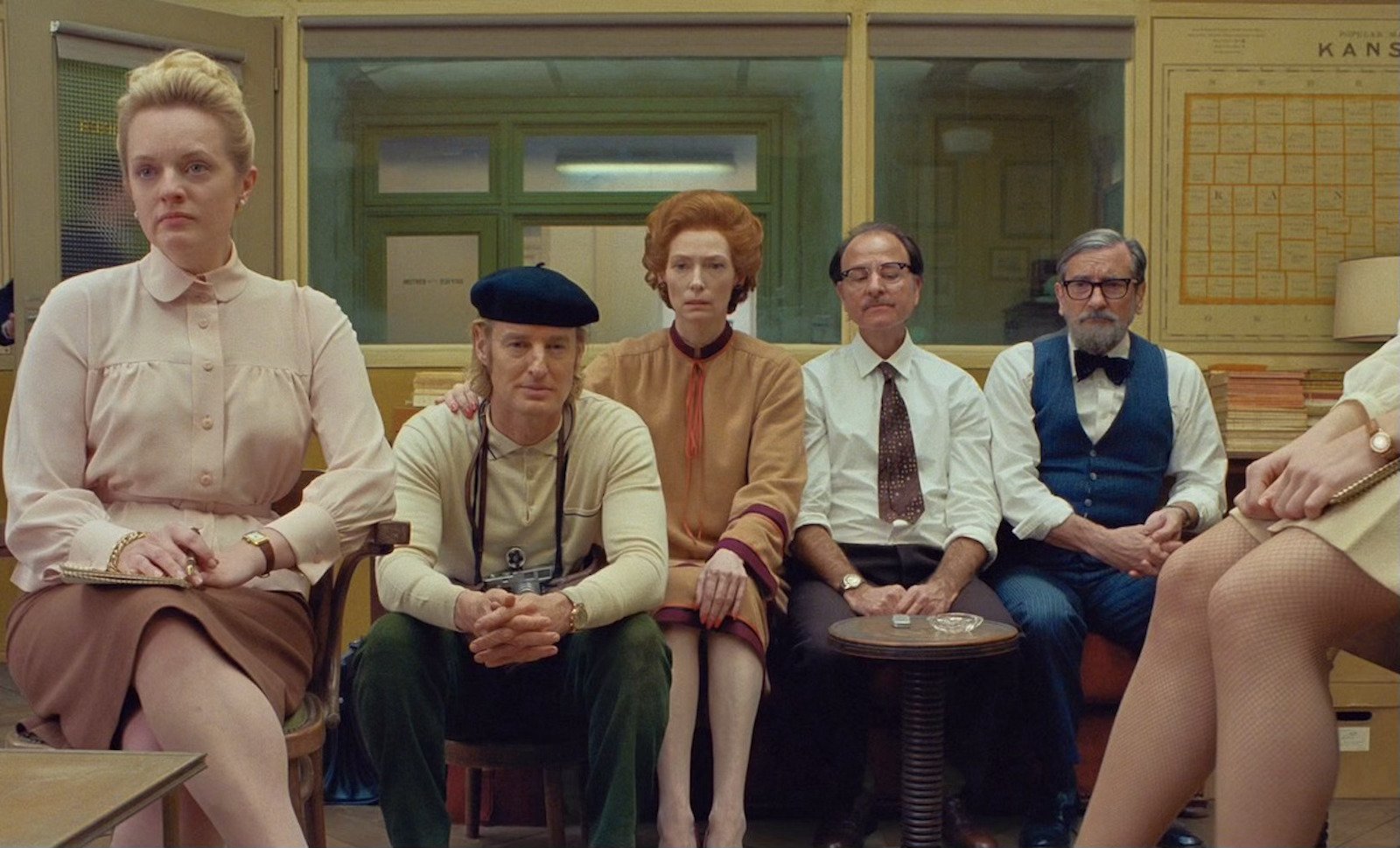 By now, folks have had plenty of time to excitedly head to their local theater to catch Wes Anderson’s latest feature, “The French Dispatch.” Unfortunately for everyone–including myself–it’s the least enjoyable film of Anderson’s entire career (yes, even worse than “The Darjeeling Limited”).

Anderson is among the collection of directors whose films are on the “must-see” list anytime their work comes out. Accordingly, his productions have attracted the deepest pool of A-list talent that any filmmaker can hope to boast. He basks in 8-minute standing ovations at Cannes and fans the world over celebrate his work.

Few movies are as tedious as this flick. The camera work is overly manic. The writing is among the most overwrought I’ve ever encountered.

The combination of the two made for a dizzying, mentally exhausting experience that felt more like the reprogramming scene in “A Clockwork Orange” than a typical evening at the theater basking in a charming Wes Anderson flick.

Hopefully “The French Dispatch” represents something akin to rock bottom for Anderson. Cleary he’s gotten so high off his own brilliance that a hard reset is needed to bring him back on track.

My advice? Anderson needs to go back to playing small ball. Smaller casts. Smaller stories. Smaller sets. Tell more intimate, emotionally resonant tales. And distance himself as much as possible from whatever the catalyst was for “The French Dispatch.”

In this article:Featured, The French Dispatch, Wes Anderson