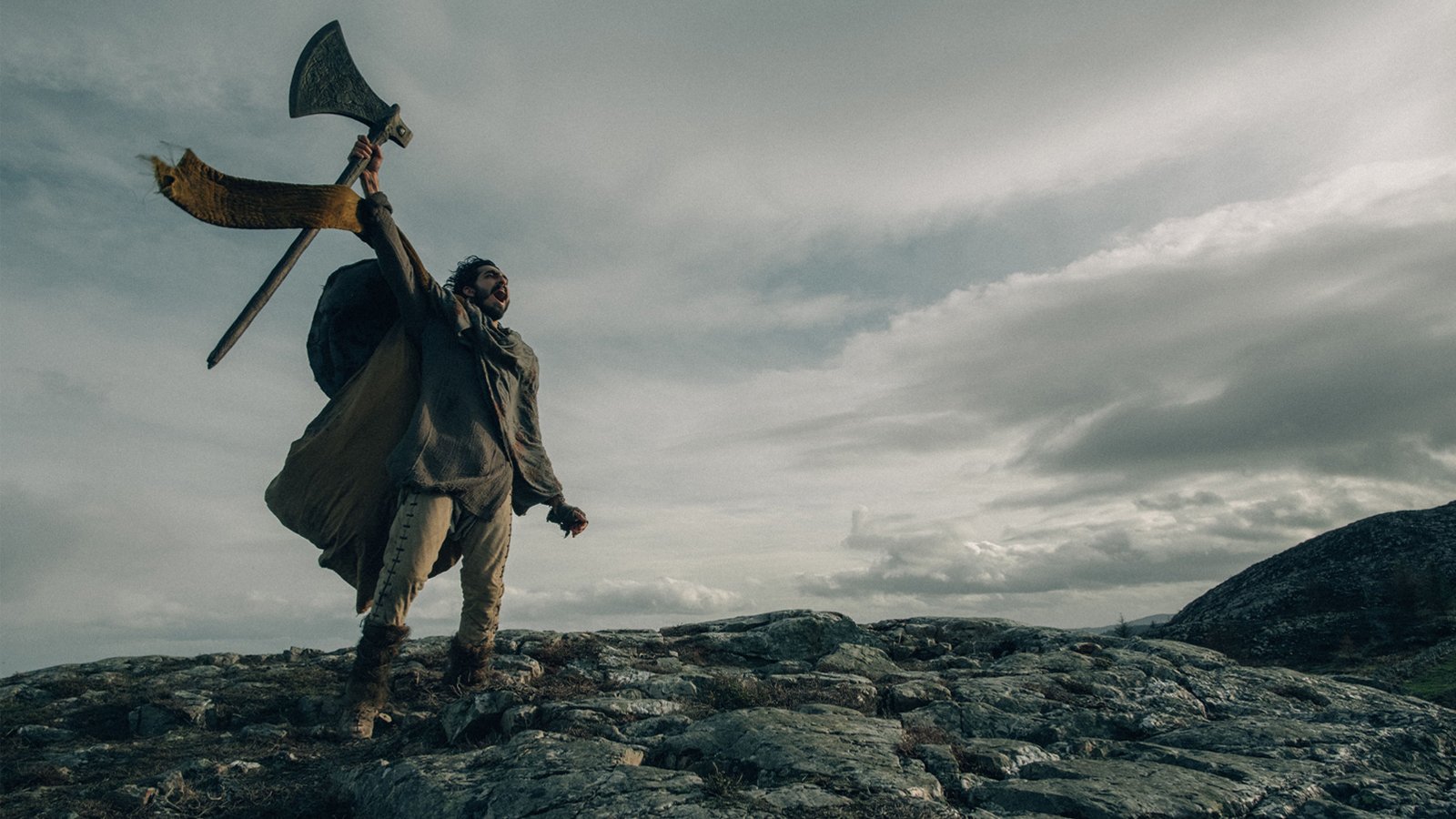 Director David Lowery’s part Christian allegory, part coming-of-age story of shame is more than worth viewing; it’s the yet unmatched cinematic joy of the year. Externally, the film has enough visual and storytelling flair to keep the average popcorn eater entertained. Internally, the film weaves together a tapestry of thematic prose that suits its poetic source material. Lowery combines his work on crowd-pleasing fare (“Pete’s Dragon”) with his independent process (exemplified with “A Ghost Story”) to create a beautifully crafted hybrid.

“The Green Knight” is about Gawain, the young nephew of the legendary King Arthur and heir to his throne. An entrance to the King’s court by a tree-like horseman sets him on the chivalrous quest he’s dreamed of. He arms himself with an ax and the knowledge that his journey will end when the weapon ends his life. This fantastical tale follows his footsteps to the creature’s keep as he encounters magic, monsters, and his own morality. The story is based on an Arthurian poem and thus contains both medieval fantasy elements and lucid imagery.

The movie has much less pretentiousness than your typical A24 fair. David Lowery’s previous film with the studio, “A Ghost Story,” contained an appropriately dragging pace. But what little dialogue it contains hammers its audience with themes. Everything verbalized in “The Green Knight” should echo in a cathedral. I must give Lowery credit for improving his writing, although part of this is due to the performances.

Mostly, the actors are strong but unmemorable, with two exceptions. Dev Patel’s prideful Gawain has the movie on his back, and he clearly plays every moment to perfection. One could imagine a young Christian Bale here, desperately in need of a redemption arc to pull the ego out of him. Yet Patel is beautiful in his arrogance; he believes himself to be earning honor when in fact he wants praise. This praise he hopes to gain is from Sean Harris’s regal King Arthur. Harris’s job is to play the opposite of Patel; Arthur knows, in his own way, the kind of quest Gawain will embark on. His nearly omniscient presence evokes Christian imagery, and Harris plays into it.

For a medieval fantasy, the film contains very little action, which isn’t to say it isn’t exciting. It spends what action scenes it has highlighting beautiful details: the wooden knight’s grass-laden footfalls, the glinting light on Excalibur’s blade, and the bloody hands of our rope-bound protagonist. It’s a composed collage of moments, like a bedtime story easing you to dreamland.

The cinematography plays into this sleepwalking quality. Godlike angles bring to mind the films of Denis Villeneuve, while a few tricky long takes lean toward Alfonso Cuarón territory. Wide shots of epic landscapes are common in the fantasy genre, but here they’re employed within scenes rather than between them. This creates many great moments, like the oner shot in the exchange between Gawain and the scavenger (although the “hidden” cuts in the smoke seem obvious).

However, it can also flatten out some actions that should be more intimate. For example, when Gawain lays bound, the film cuts between two nearly identical wide shots. We see our knight on the ground, then his captors handling his possessions above him. Because Lowery shoots them both at a nearly identical angle, the scene is flat and dull. But for the most part, the style fits the film’s function; the shot immediately following the captors’ exit is one of the best in the film due to its inherently challenging nature and its foreshadowing to the story’s climax. Lowery is proving he can tell a story with his camera, not just make pretty pictures.

The movie is as ambitious as its protagonist, yet more humble. I cannot summarize what the film’s message is, nor do I intend to. The experience is best suited to be lived in rather than described, and I will not deprive you of it. Instead, I must point out the audience may read the film in multiple ways, each more valid than the last. Please don’t think my rhapsodic vocabulary indicates the movie to be only worth its dissection.

In fact, that is a beautiful benefit of art like this. This isn’t some artsy film that will make you feel stupid, nor is it a schlocky studio product. Because the masses can enjoy the film as well as critics, we’re all more likely to experience something different. Thus, “The Green Knight” is my favorite kind of movie: a balancing act between nuanced brushstrokes and pretty colors. If you, like King Arthur, wish to be regaled with a fantastic tale, you have arrived at the right film. But like any other myth of knights and monsters, you’ll find a beautiful bit of universality baked into its core.