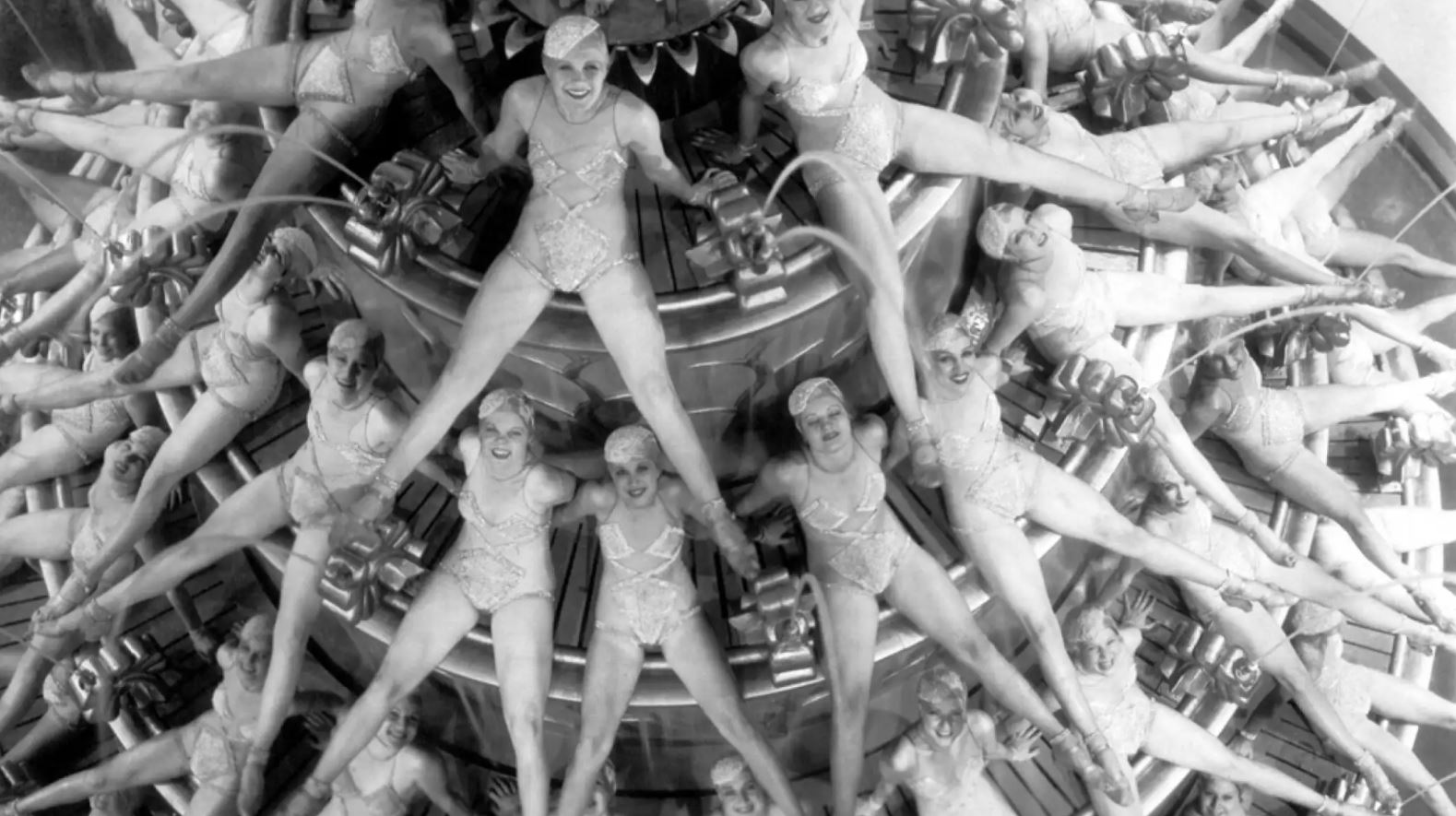 Since the 1930s, Busby Berkeley has made his mark as a groundbreaking dancing director whose name is synonymous with elaborate musical numbers involving complex geometrical shapes. Watching a Busby Berkeley choreographed film is like looking into a kaleidoscope full of precisely synchronized dancers, each perfectly timed and positioned to give you the most surreal and satisfying performances in film.

Although known for his intricate and mind blowing choreography in films such as “Footlight Parade” and “Gold Diggers of 1933,” Berkeley had no formal dance training and many attribute his eye for such complex choreography to his time watching marching drills while he was serving during World War I. From there, he moved onto Broadway and was a dance director for about two dozen musicals during the 1920s. And during the Depression-era, he gained massive popularity due to his fantastically choreographed movie musicals and continued to work as a choreographer and director in the ’50s and ’60s even as studio filmmaking was declining.

Besides his extravagant dance numbers, part of what makes Berkeley’s style so groundbreaking and innovative is in how he handles the camera work. Before Berkeley, camera’s were primarily stationary and had to be contained in booths to muffle the sound of the camera running. But since Berkeley mastered pre-recorded sound synchronization, he was able to incorporate fluid camera movements that enhanced the movements in his choreographies.

This, in combination with how he directed his dancers, created a new way of capturing dance on film and solidified his name as one of the greatest musical choreographers in Hollywood.

Check out some of Busby Berkeley’s choreographed performances down below.