The YouTube channel XP to Level 3 creates a lot of videos centering around their obsession with Dungeons and Dragons. Usually, they film comedic skits about playing the tabletop roleplaying game. However, the new series is much more interesting to movie lovers. This video describes “The Lord of The Rings” storyline as if it were a game of Dungeons and Dragons.

The first video above describes every moment in “The Fellowship of the Ring” from the perspective of its Dungeon Master and players. It’s a silly entertaining romp through the story that really gives a new perspective on the characters. When that video did well, the creators also made sequel videos covering “The Two Towers” and “Return of the King” which continue the storyline.

Videos like this make you wonder why a Dungeons and Dragons movie has never really done well. The 2000 film “Dungeons and Dragons” is a notorious box office flop. It garnered two sequels in the following years; one was a TV movie, while the other went straight to DVD. These movies bombed hard. But fear not, another film is on the way!

Fortunately, I have good news for roleplayers! A D&D film is on the way starring Chris Pine. The movie will also feature Michelle Rodriguez and Justice Smith. With Jonathan Goldstein and John Francis Daley of “Game Night” fame directing, we can hope the film is in good hands. Paramount, who is in desperate need of a big blockbuster franchise at the moment, is behind the project.

And then there’s the “Lord of the Rings” anime prequel that’s coming soon! Man, it’s great to be a fantasy fan right now. At least one of those projects has got to be good … right? Right?

Advertisement. Scroll to continue reading.
In this article:Chris Pine, Dungeons and Dragons, Lord of the Rings 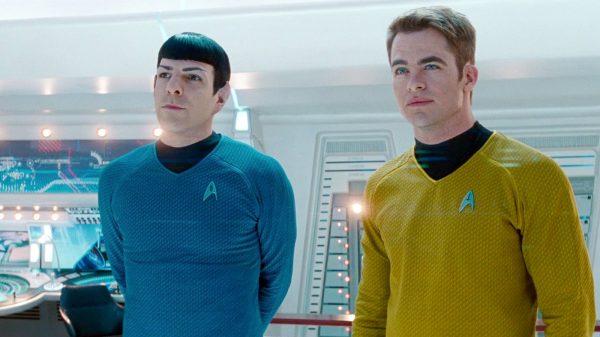 Honestly though, did you really want to see what the feet of the Enterprise crew looked like? If so, prepare for disappointment, and maybe... 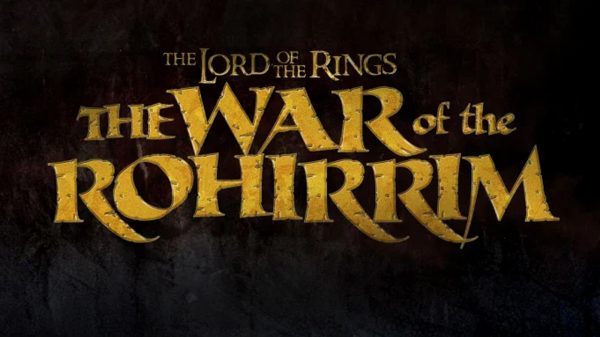 ‘Lord Of The Rings’ Anime Prequel Announced With Marble-Mouthed Title

For fans of anime, this is like a dream coming true. For fans of the original Peter Jackson film, this may seem like a...