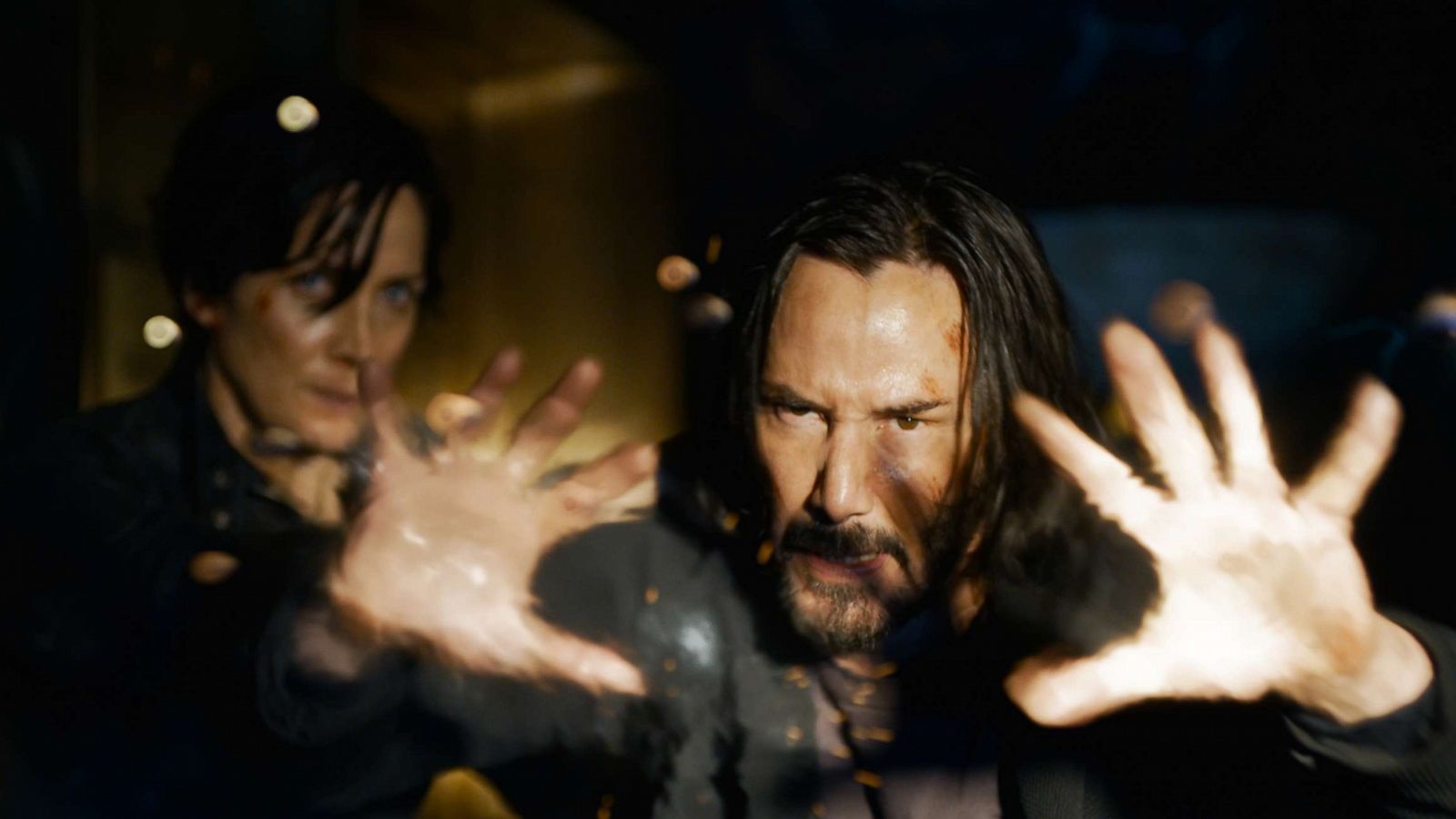 If you saw the new “Matrix” trailer, you must have been hit with a wave of déjà vu. They’re just doing the first movie over again! That’s what I thought when I watched it and saw beat by beat each plot point of “The Matrix” within the trailer. You have Neo going through an existential crisis while living out a standard, yet ideal life (that sure is a nice apartment to sulk around in). He meets a hot, short haired woman and she takes him to the cool punk resistance group (indoor shades on!). Then, finally, Neo gets the age-old question from a fresh-faced version Morpheus asking him, “Red pill or blue pill?”

It’s looking like this movie is going back into “The Matrix” in more ways than one. While a retread of the 1999 smash hit is not exactly ideal, in the case of “The Matrix,” it works a lot better than you’d think. According to Matrix lore, there will always be “The One.” Neo will exist repeatedly. So, it makes sense that the world would cycle back to this point.

I could see this film going in so many meta directions with this pseudo-reboot angle. Maybe not Neo suddenly becoming Will Smith or erasing the sequels from canon, but there may be a bit more than just a wink or nod to the first film in this long-awaited fourth installment.

In this article:Featured, Keanu Reeves, The Matrix