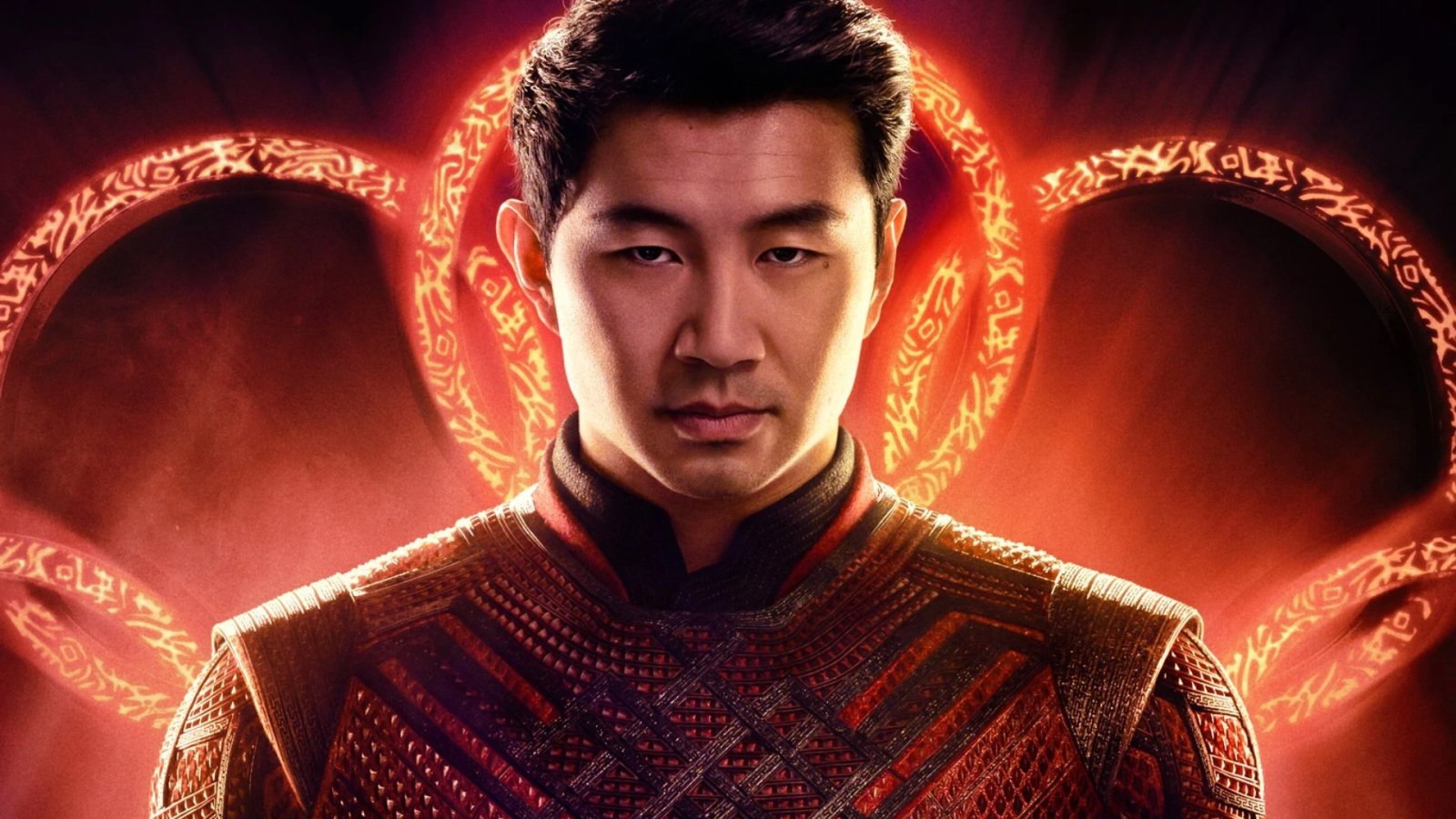 If you saw “Shang-Chi” over this Labor Day weekend like I did, then you probably had many questions coming out of the theater. The biggest being what exactly are the titular and legendary ten rings? The movie gives only the briefest explanation to them and their powers. Mostly, so they can do whatever the plot needs them to do. That said, an entire post-credits scene was dedicated to demonstrating that they’re more to the rings than being just another Marvel McGuffin.

They had all their bases covered. They had the magic guy, Wong, the science guy, Bruce Banner, and the alien girl, Captain Marvel, all clueless to its origin. When you have a room full of the smartest and most knowledgeable characters in the cinematic universe not knowing what the new toy is, then you have only one logical explanation left. Is it the multiverse? Does it have something to do with the “Eternals?” What about Kang? Do the comic readers have potential theories? The true answer might be simpler than you think.

I know it’s forbidden to suggest that not every detail of every Marvel film is calculated, but I think they showed a weak poker face with this one. Over the course of the movie, the rings demonstrated their ability to energy bend, shoot cool laser beams, and not much else.

What more they can do is up to the writers of the next “Shang-Chi” film, and while that is certainly coming, they have at least few years to figure it out.