20th Century Studios has just released a new trailer for their latest epic adventure-comedy film, “Free Guy.” The film, directed by Shawn Levy, stars Ryan Reynolds playing a video game’s “non-player character” as he tries to stop the destruction of his virtual world.

The trailer features Reynold’s mundane character, Guy, realizing that he’s a background, non-player character living in a video game world that Taika Waititi’s villainous Antoine soon plans to destroy. With The Who’s classic “Baba O’Riley” booming in the background, the trailer shows Guy set out to stop Antoine and save his digital world.

“Jodie Comer may have put something inside me. Or Taika? Not entirely sure, but the wait to find out is almost over. #FreeGuy FINALLY hits theaters August 13th! Hallelujah! p.s. I love this movie so hard,” Reynolds said in an announcement on Twitter.

Reynold’s excitement stems from frustration over the film’s continuous delays — Free Guy was initially set to hit theaters July 3, 2020, before being pushed back due to the COVID-19 pandemic to Dec. 2020 and then May 2021, before the newly revealed release date of Aug. 13.

Levy is proud that his film is entirely “original” — it’s not based on any preexisting IPs, novels, movies or shows.

“In a video game world where anything is possible, if you became aware of the artifice of your world, you might be capable of anything,” Levy said. “So it’s about the slow empowerment. He’s [Guy’s] just a real guy who slowly realizes he might have power in his life beyond what he thought.”

The film will release exclusively in theaters on the aforementioned date of August 13, 2021. 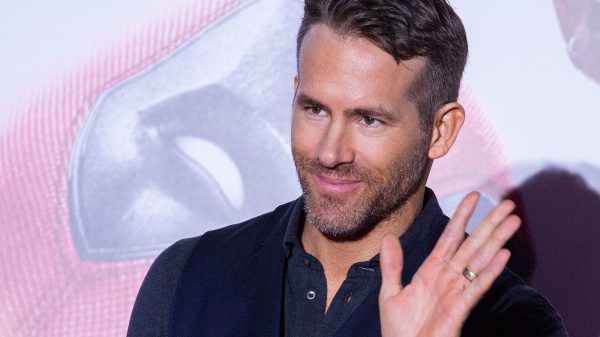 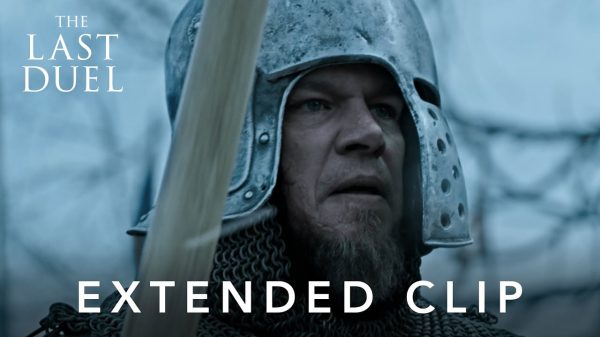 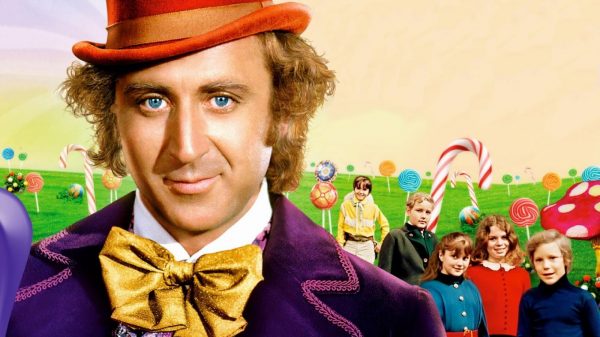