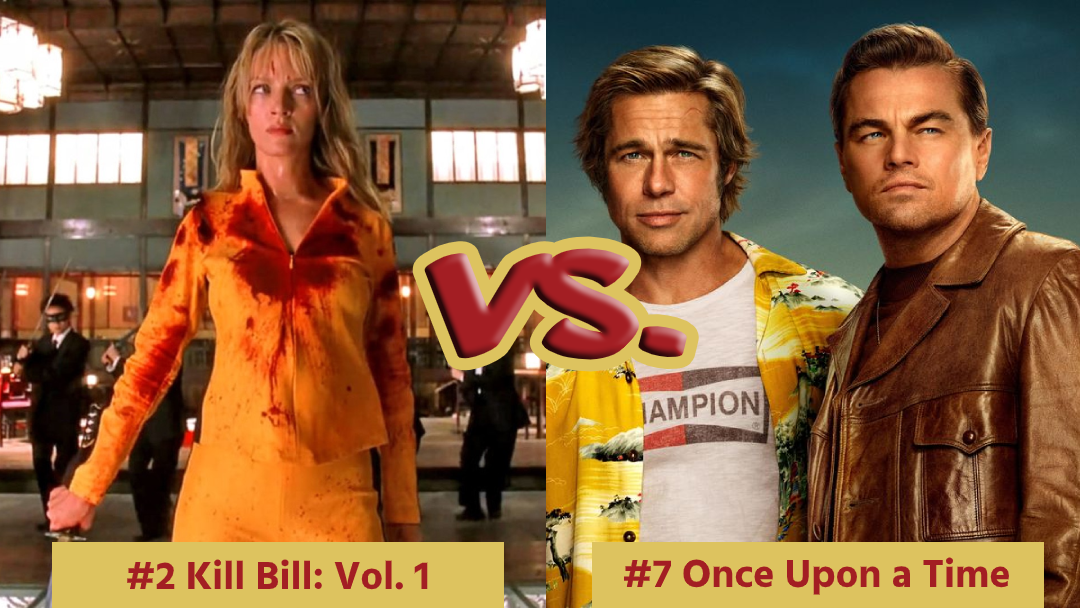 At first it looked to be nearly a shutout, but “Jackie Brown” fans rallied late, somewhat respectably closing the gap to a degree. Now “Pulp Fiction” moves onto the semifinals against the winner of “Kill Bill: Vol. 2” and “Reservoir Dogs.” Like most of QT’s films, expect another bloodbath.

This week in the second quarterfinal matchup, #2 seed “Kill Bill: Vol. 1” takes on #7 seed “Once Upon a Time … In Hollywood.” The former is widely considered one of QT’s best works, so everyone is (rightly) expecting the film the cruise right on through to the finals. The latter has a bit of recency bias being QT’s latest flick, but let’s face it, the film is punching above its weight here. It’ll be interesting to see if this match is a total blowout.

Wanna vote? Head to any of our social media platforms every Thursday or vote directly on the embeds below. Oh, and please help out the cause by liking and following. Thanks!

In this article:Battle Royale with Cheese, Featured, Jackie Brown, Kill Bill, Once Upon a Time In Hollywood, Pulp Fiction, Quentin Tarantino