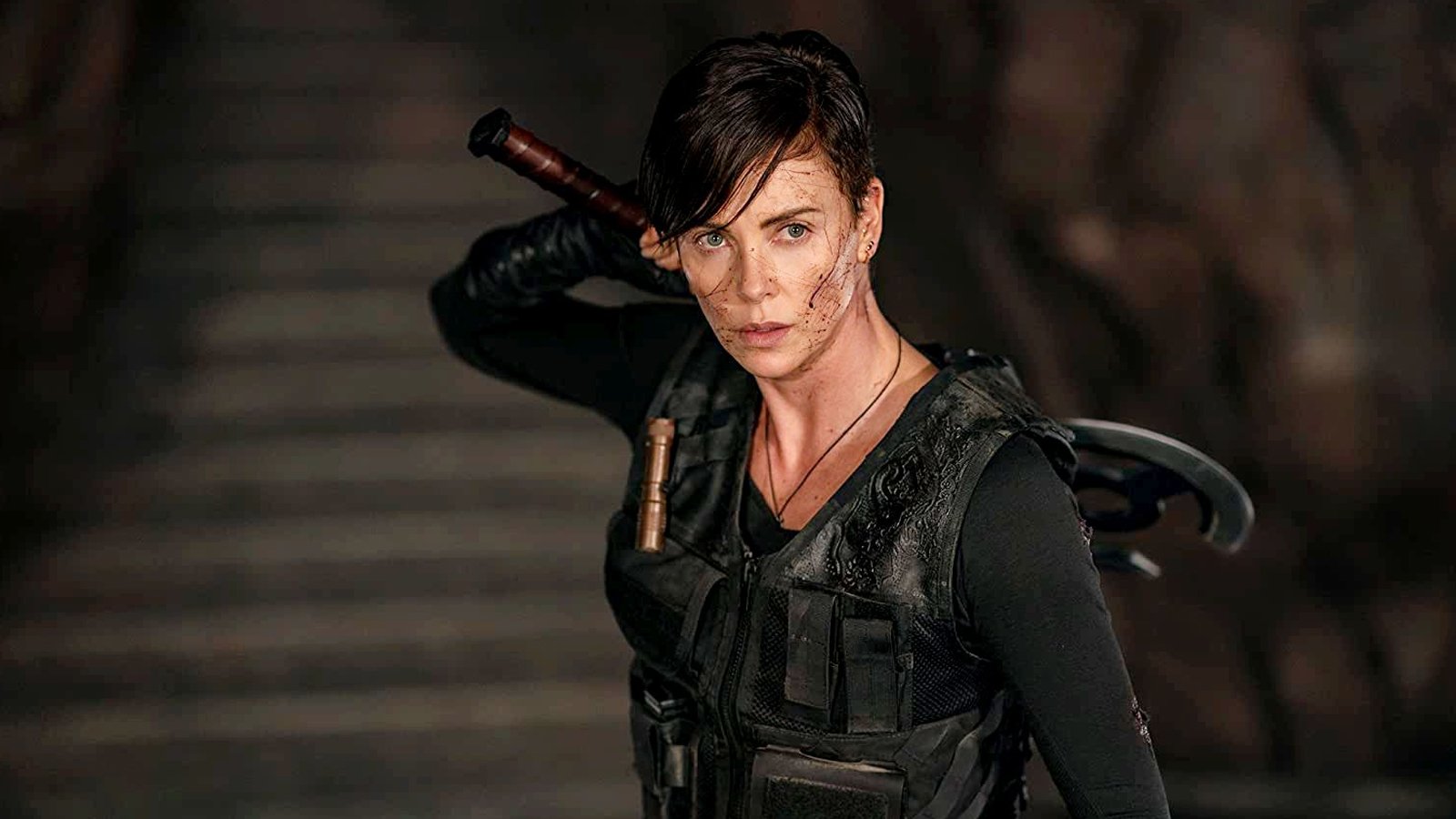 Gina Prince-Bythewood is one of the most prominent working black directors in Hollywood at the moment. While her films like “Beyond the Lights” may not do well at the box office, they garner a lot of critical acclaim from those in the know about her. Even the Criterion Collection recognized her film “Love and Basketball” for its cultural and artistic significance.

The director’s most recent work was an adaptation of a graphic novel that she did for Netflix. Unfortunately, “The Old Guard” sequel is removing Prince-Bythewood and replacing her with a different director.

Netflix has hired Victoria Mahoney to be their “The Old Guard” sequel director. Mahoney was the second unit director for “The Rise of Skywalker,” the ninth Star Wars movie. Since then, studios have found her a popular choice for their franchises. These include a graphic novel adaptation of “Kill Them All” for Paramount. Theron will of course be reprising her character. Deadline also reported that Chiwetel Ejiofor, Marwan Kenzari, KiKi Layne, Luca Marinelli, Veronica Ngo, and Matthias Schoenaerts will return. But we do know for sure that Gina Prince-Bythewood is out.

However, fret not! This wasn’t some algorithmic decision by the Netflix machine. Instead, it was Prince-Bythewood who decided not to come back for the next movie.

The director has several other plates spinning at other studios. One promising project she is doing for Sony stars Viola Davis. The film is titled “The Woman King,” which sounds perfectly within the director’s ouvre. She seems quite happy with the decision. In fact, she approved the changing of the guard and will stay on the sequel as a producer.

I love ‘The Old Guard’ and the story and characters I was honored to put into the world. It was exciting to disrupt the genre. I have decided not to direct the sequel but will stay on as a producer. I leave our franchise in good hands as my girl Vic Mahoney takes on this next chapter.Gina Prince-Bythewood, Variety

Genuinely blown backwards by the collective levels of talent, skill, and savvy that went into carving ‘The Old Guard.’ I must’ve watched it over a hundred times, and as such, cannot communicate the true measure of my excitement being invited on ‘The Old Guard’ journey alongside ferocious badasses.