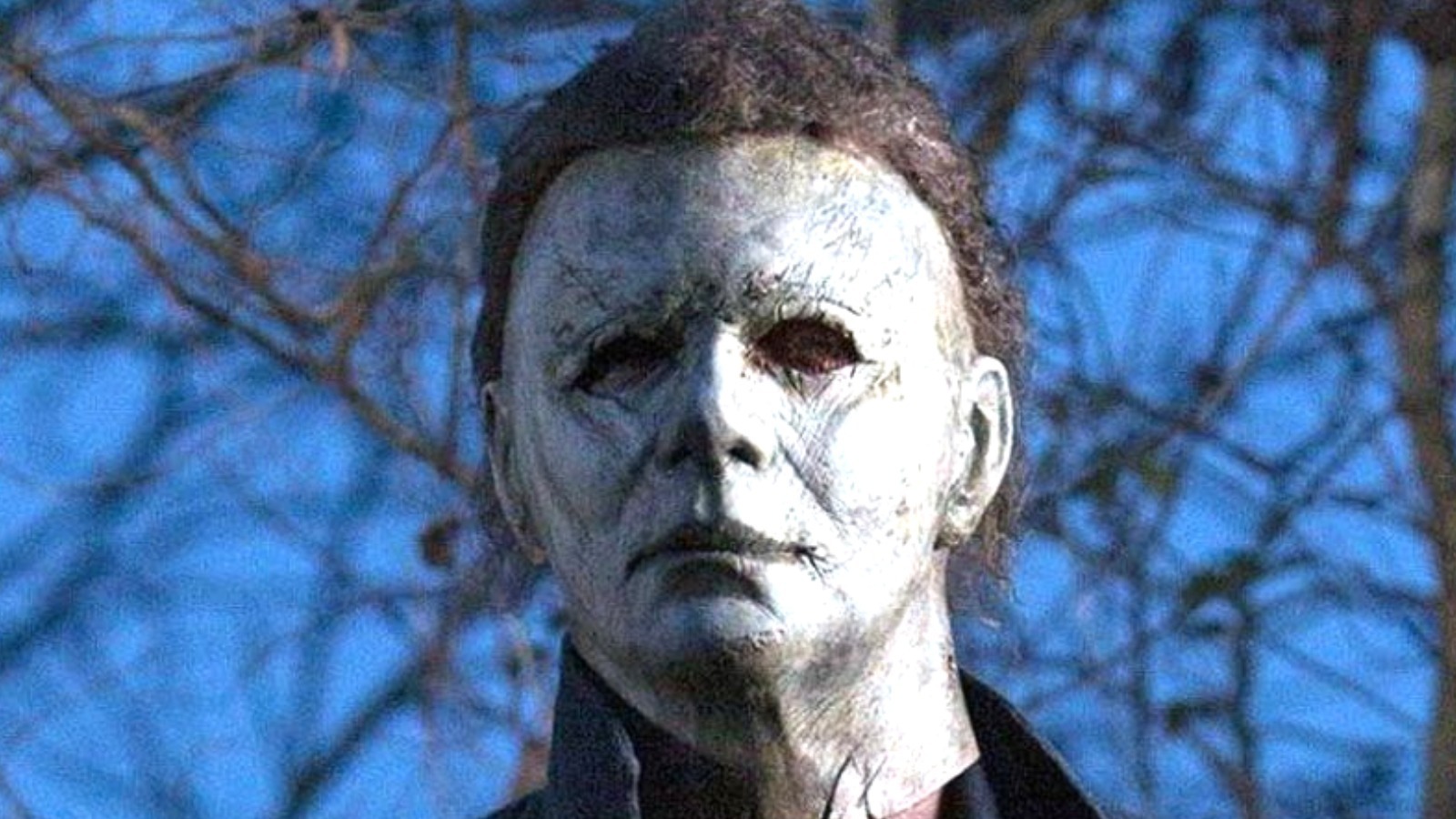 The mask donned by fictional serial killer Michael Myers (also known to many fans as “The Shape”) is a horror trademark with its pitch black eyes and dull white skin. The image is one that has the potential to leave you with nightmares for days. But did you know that the mask was originally Star Trek’s very own Captain Kirk’s face?

John Carpenter’s “Halloween” was made from a super small budget, about $300,000, so the project had virtually no money for props and costume departments. The entire cast’s wardrobe was purchased at local department stores for a cheap price, and even the film’s iconic killer mask couldn’t help but meet the same fate.

“Halloween’s” art and production designer, Tommy Lee Wallace, picked up several of the cheapest masks he could find at a local costume shop, some of which included a Mr. Spock mask and a mask of former U.S. President Richard Nixon.

The final decision came down to choosing between an Emmett Kelly clown mask with frizzy red hair and a Captain Kirk mask molded from William Shatner’s face. In the end, they chose to go with the simple featured–yet still uncanny–William Shatner mask, purchased for $1.98.

In a 2015 interview with The Hollywood Reporter, John Carpenter said of the mask:

“It looked nothing like William Shatner, nothing like anybody, really. It was just a strange mask, which was perfect for us. So we spray-painted it, altered the eye holes and just did a couple things with the hair — and there you had it.”

In the YouTube video below by Sean Clarke, production designer Tommy Lee Wallace details exactly how he transformed the old school William Shatner mask into The Shape’s classic appearance. Wallace first used spray paint to darken the mask’s blonde hair, then removed the eyebrows and sideburns, stripping away the humanlike elements. The eye holes were cut and enlarged. And the final touch was spraying the mask with white paint to give it that iconic pale skin.

Although the original Michael Myers mask has been replaced with updated versions over the years, the original mask is still around (though not in great condition) and is owned by a man named Mark Roberts, who bought the mask off of Dick Warlock who managed to keep his costume after starring in the Halloween sequel.

Although many years have passed, “Halloween” remains a horror slasher classic and is one of the most successful independent films of all time, grossing $47 million. And despite the barebones budget, John Carpenter and his team managed to turn a $2 mask into one of the most unforgettable faces in slasher history, proving that a bit of creative improvisation can take you a long way.

As an added bonus, here’s a video of William Shatner himself sharing the time he wore the famous mask out to go trick-or-treating.