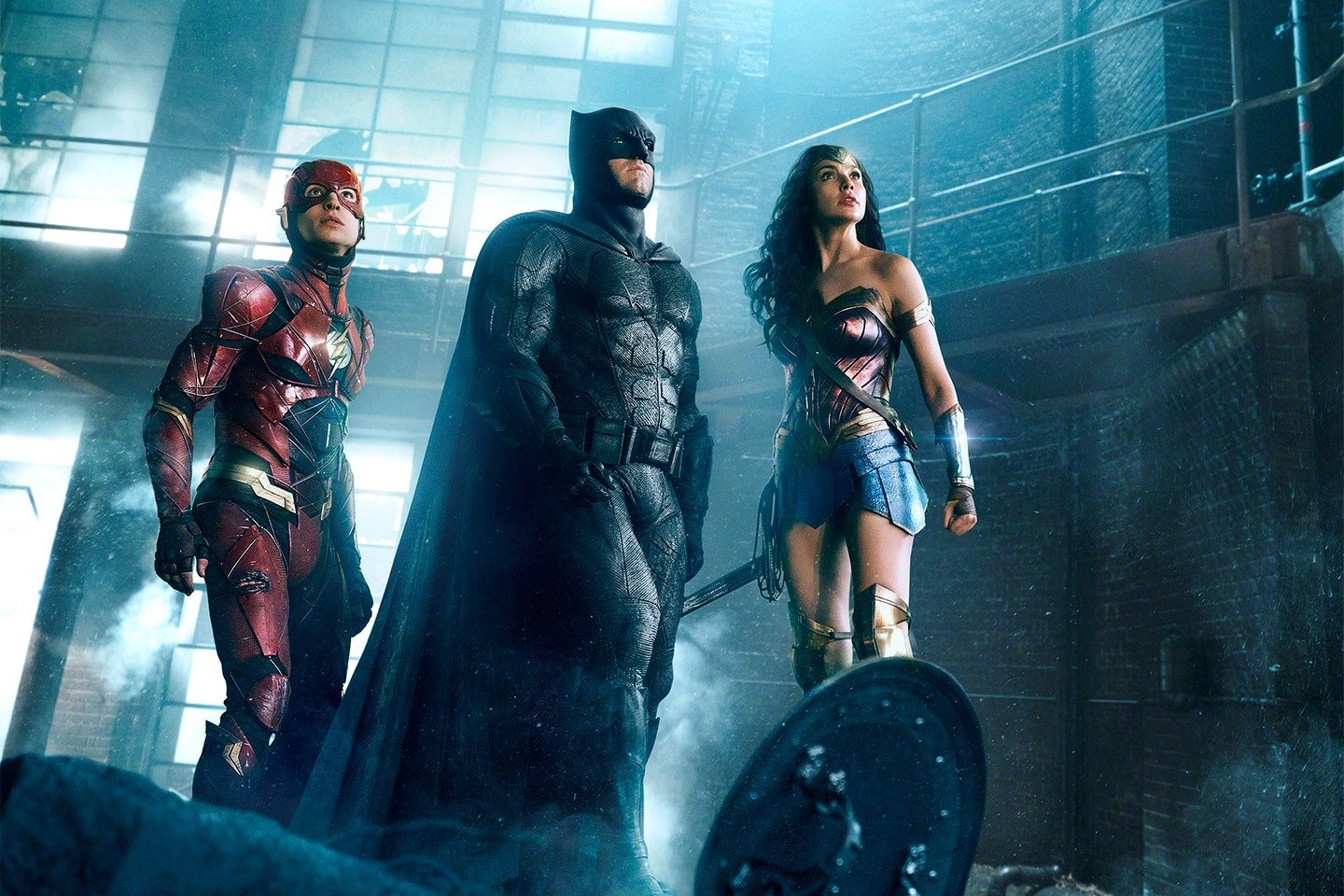 Zack Snyder, who previously directed DC’s “Man of Steel” and “Batman vs. Superman” was the first director of “Justice League”. But the acclaimed action director would step down halfway through filming to deal with the death of his daughter. Enter: Joss Whedon, the storied creator behind hit sci-fi shows “Buffy the Vampire Slayer” and “Firefly”. Whedon would finish the film and be credited with the final cut.

Released in October of 2017, the film was widely panned by critics for its stumbling plot and empty characters. Audiences cited the changing of directors as the reasoning for the incoherent plot and the film took a proper thrashing online. But that eventually fizzled out and by December everyone had forgotten about the “Justice League”. Everyone but Zack fucking Snyder.

The director announced in May of 2020 that HBO Max would be releasing his cut of Justice League. The news sent film Twitter into a frenzy and #releasetheSnydercut was trending within minutes. Snyder and the cast of the film underwent additional shooting throughout the pandemic and HBO promised delivery of the cut by March of 2021.

This sets an interesting precedent for the future of movies. Audiences are no stranger to “director’s cuts” but what sets Snyder’s apart from, say, Ridley Scott’s “Blade Runner”, is the additional filming. Snyder is completely changing the narrative of “Justice League” through supplementary scenes and even the introduction of new characters. This begs the question: by revising the film, is Snyder corrupting the finality that is published art?

“Justice League” was released to widespread criticism. But so do a lot of movies. And in a way, don’t these criticisms become part of the movie’s legacy? Tommy Wiseau’s “The Room” is one of the worst films of all time. But Tommy Wiseau never went back and reshot the film to pander to disapproving audiences. And thank god he didn’t, because the film has become a cult classic, largely in part to it’s horrendous reviews.

Reshaping “Justice League” means reshaping the public’s opinion of it. Is it fair that Snyder is able to analyze audience feedback of the original cut and perhaps edit the film to suit said criticism? Personally, I don’t think so and something tells me Joss Whedon might agree with me. Either way, I’m excited for the Snyder cut. BRING BACK LETO!