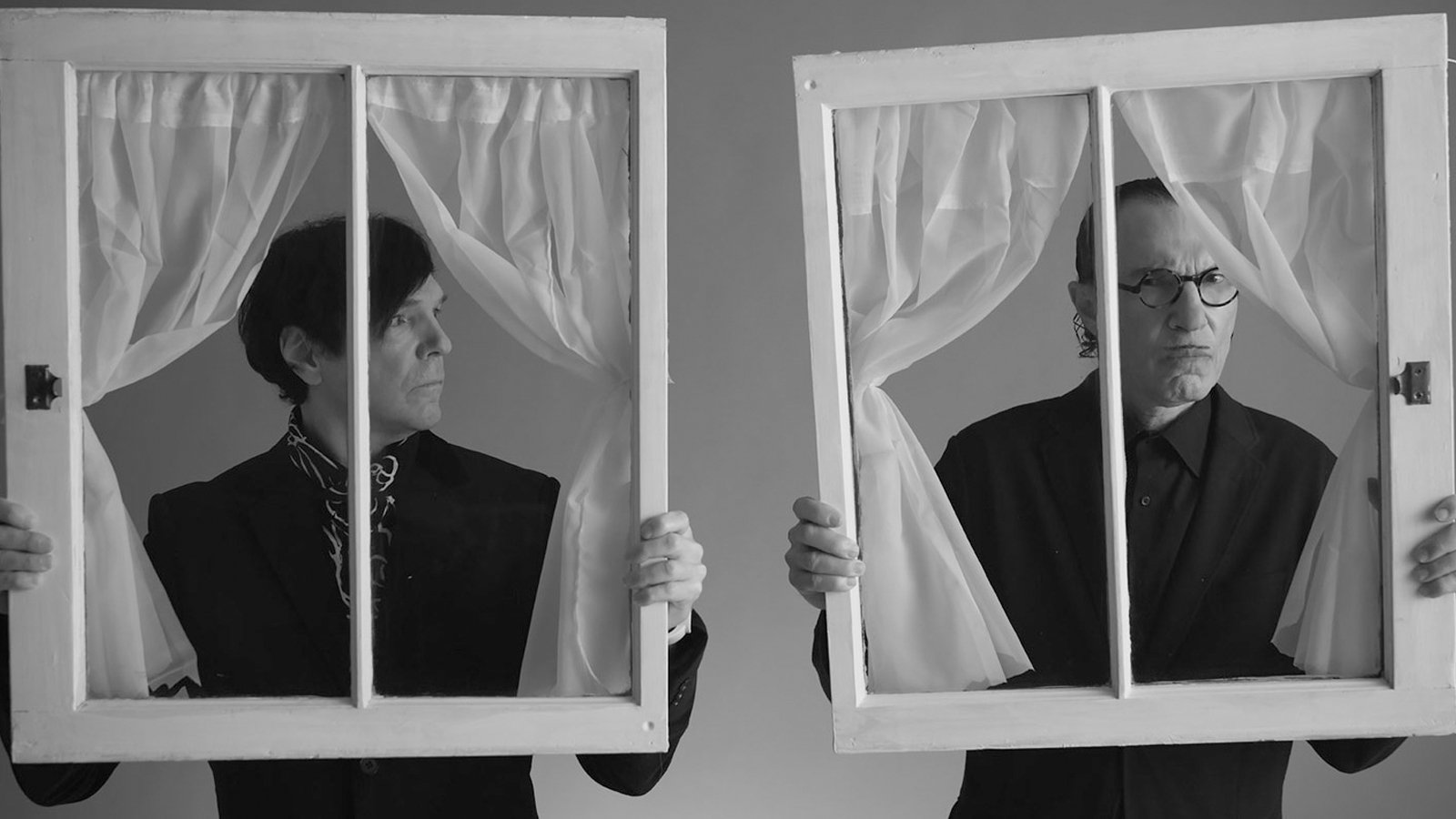 Not every band can be both as influential and as crowd-pleasing as The Beatles. There are some artistic innovators whose stories will always go unsung. “The Sparks Brothers” is a desperate celebration that hopes to make sure that is not true of the Sparks duo.

Director Edgar Wright is clearly a super-fan of the band and showcases them in this documentary with infectious affection. The film follows Ron and Russell Mael through their conjoined career as Sparks, a band that’s been active for over fifty years. Obviously, the movie has a lot of ground to cover, and it does so with praise and reverence. Wright cuts in interviews will film, television, and musical artists about the underground influence the band has had on music and culture.

Edgar Wright is well known for his many directorial idiosyncrasies. From his unnoticeable transitions to his distinctly fast-paced camera movements, Wright has made himself a special brand of auteur. However, many of his tricks are unavailable in “The Sparks Brothers” due to the shape of documentary filmmaking. Because most of the film uses archival Sparks footage or talking-head interviews with Sparks’ fans and entourage, it feels like the director has his hands tied in the cinematography department.

Wright’s distinct quick cuts and obsession with sequences work perfectly to tell the story of two brothers with 25 albums. But his famous editing tricks feel so at home in the documentary form that it makes them less special. Outside of a typical fiction structure, his style feels like it’s forcefully dragging the stagnant talking heads towards the credits rather than acting as a caffeinated boost when employed lightly.

But there are places where Wright’s directorial prowess shines through in all its glory. While they fall flat occasionally, the sprinkles of visual humor work well. Pay attention to the subtitles that accompany each celebrity’s introductory card; they contain many small chuckles. The simple silhouetted lighting used on each talker’s introduction will make you wonder why all documentaries haven’t tried it.

“The Sparks Brothers” also has a good sense of when to go big and when to zoom in very small. One of the latter moments is a performance of “My Baby’s Taking Me Home” by the titular duo. By focusing on one concert in which the song is performed, the film is able to concentrate on this particular song’s cleverness. It is this knowledge of film flow that makes Wright’s movies work.

Many visual metaphors briefly appear throughout the film. A segment featuring flying butterflies is especially beautiful. But the metaphors only operate on a scene-by-scene basis and don’t tell us much about the inner workings of the movie’s subjects. Instead, we’re rushed from one (admittedly engaging) spotlighted moment to the next without getting the window into the real brothers that we are promised. It feels like the movie is picking up different parts of Sparks’ career and then playing with them until moving on to the next point.

Make no mistake; the film functions well. The Mael brothers themselves are electricity onscreen, both in archived footage and their interviews. The message that both their career and the film presents is effective; after watching the movie, you’ll want to get your hands moving in the artistic expression of your choice. It’s only that such clearly provocative artists deserve a less conventional documentary that this film doesn’t completely provide.

Perhaps in Wright’s obsession to archive every moment of Sparks’ history he got bogged down in text rather than context. Or it’s possible that the band itself has too upward of a trajectory to warrant a complete documentary overview. The movie does feel like a fast rollercoaster, only it follows the path of Sparks as the duo climbs higher and higher; we all know the best part of a coaster is when we plunge downward.

Overall, “The Sparks Brothers” could have been twenty minutes shorter and missed only a completist’s target. Still, if you’re looking for a documentary that will keep you engaged, I encourage going to the theater and seeing the film on the big screen. Just be aware; you might annoy the viewer next to you as you search through Spotify for every song on the soundtrack.

In this article:Documentary, Edgar Wright, Featured, The Sparks Brothers