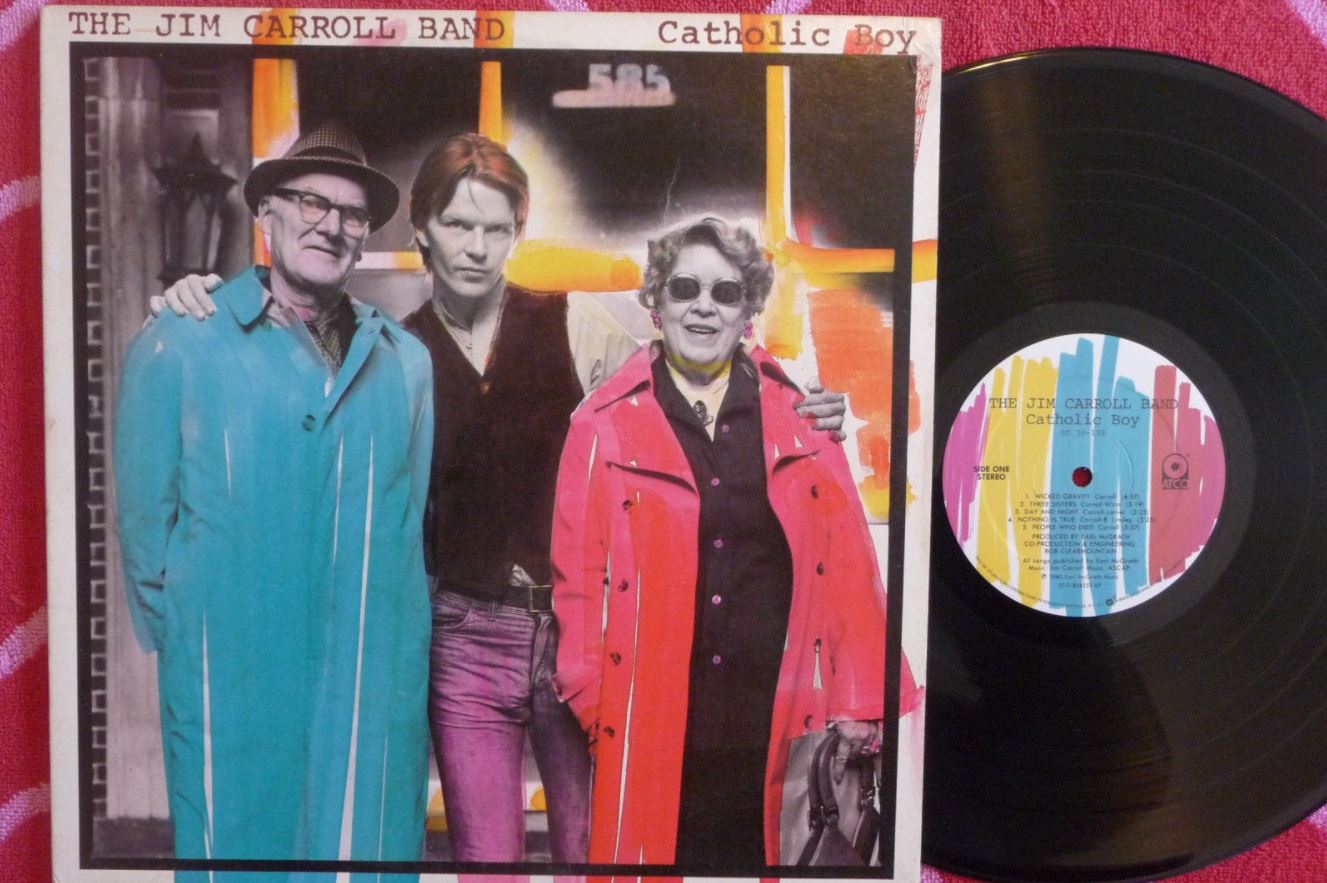 I own all of Jim Carroll’s books. I’ve listened to his album. And I was even inspired to write a manuscript of my own in the same vein as Carroll’s breakout novel, “The Basketball Diaries.”

As a result, you can imagine my elation and surprise when watching “The Suicide Squad” on Friday when Carroll’s song started playing during the opening credits sequence.

Jim Carroll is one of those weird breeds of humans that Hunter Thompson would declare as “One of God’s own prototypes. A high-powered mutant of some kind never even considered for mass production. Too weird to live, and too rare to die.”

Carroll grew up as part of New York City as much as New York City grew up with him. Carroll became addicted to heroin as a teen. He was a young basketball star. He attended the elite Trinity School on scholarship. He wrote poetry. He authored an autobiographical novel that was adapted into a film. In that film, “The Basketball Diaries,” he was portrayed by none other than Leonardo DiCaprio.

To say that Carroll lived a full life is simply a gross understatement. Throughout each chapter of his story he seemingly wrung water from a stone and drank it, surviving on little else.

I wish I had a more clearly defined thesis for this post, but the truth is I don’t. I was simply gobsmacked when I heard Carroll’s song being used on “The Suicide Squad” soundtrack and wanted to write something about him. I’ve consumed every single piece of material he’s ever produced, yet most people likely don’t even know he existed.

But thanks to all his writing, music, art, and more, he’ll thankfully never be forgotten.