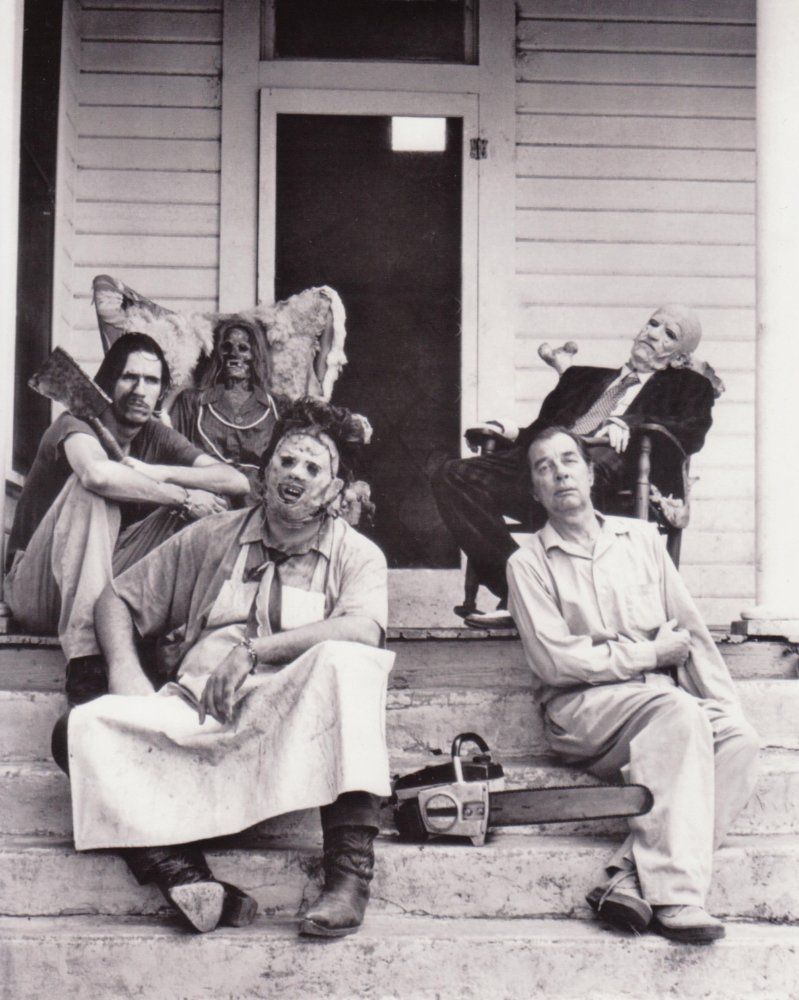 The portrayal of dysfunctional and off-beat families in movies and TV shows has become a common trope. Whether it be for comedic effect or for dramatic purposes, the portrayal of a bizarre and odd clan is memorable for many viewers. But not many families (no matter how strange and dysfunctional they may seem) can top the Sawyer family.

“The Texas Chain Saw Massacre” is considered one of the greatest and most controversial horror films of all time with the film serving as a major influence on the genre. The film follows a group of five hippies on a road trip in 1970’s rural Texas. The group soon falls into the hands of a murderous cannibalistic family, the Sawyers. Some of the clan’s members include Leatherface, a chainsaw-wielding maniac,  his knife-wielding older brother Nubbins Sawyer, “The Cook” and father Drayton Sawyer, old grandpa Sawyer, and the dead and decaying corpse of Grandma Sawyer.

With this description alone, it is easy to understand how unusual and off putting the Sawyer family is. They were the sole cause of the horrors that occurred in “The Texas Chain Saw Massacre” and are one of the most memorable and frightening families in movie history.

In this behind the scenes photo, John Dugan, Gunnar Hansen, Edwin Neal, and Jim Siedow (who played Grandpa Sawyer, Leatherface, Nubbins Sawyer, and Drayton Sawyer respectively), are all seated and posing for a group photo. Looking at them like this, they almost look like a real family posing for a family portrait, albeit, a really disturbing one.

In this article:Featured, The Texas Chainsaw Massacre, Tobe Hooper