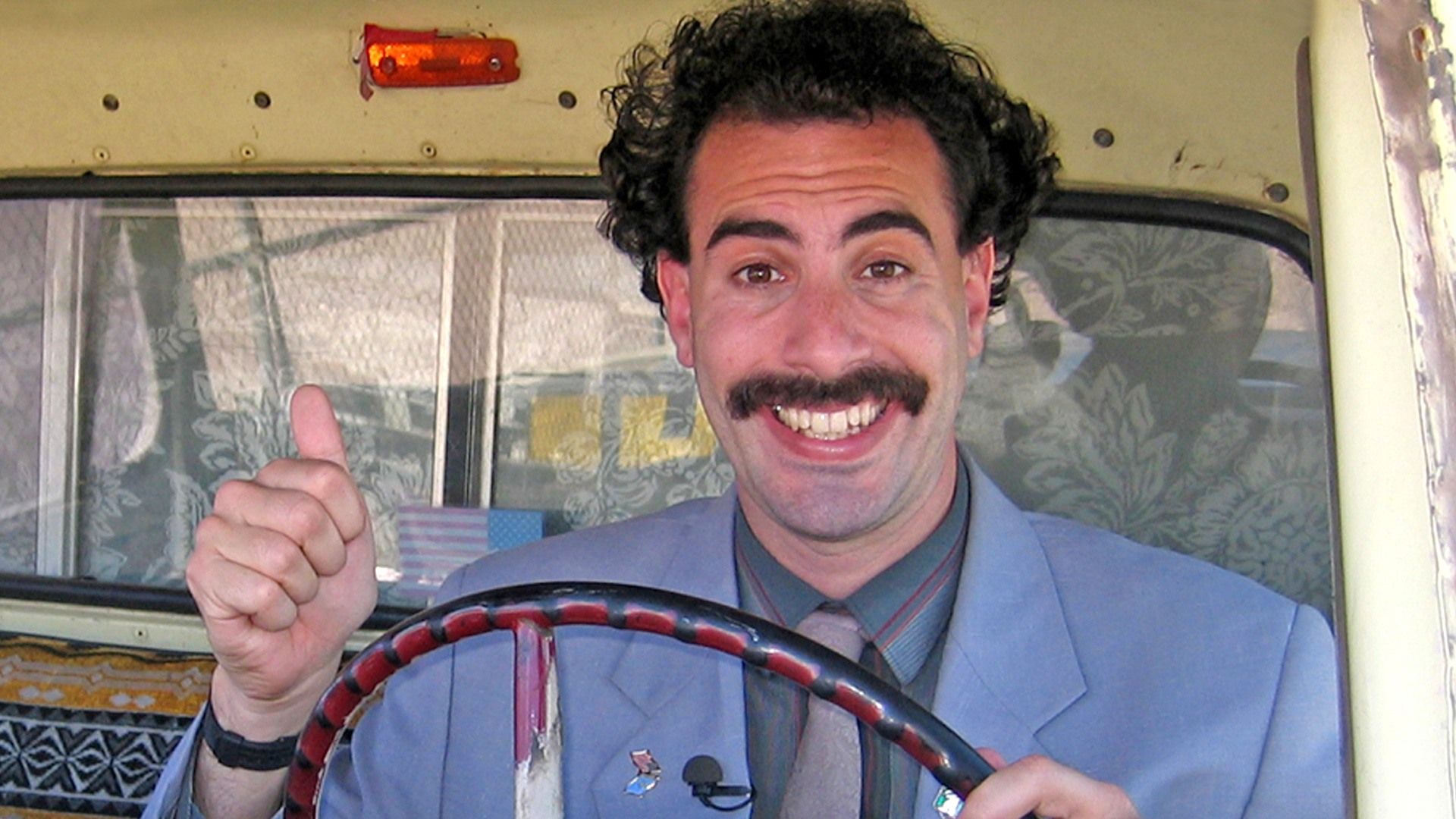 I remember wayyy back in the day when the Wayans brothers were on top of the world and they put out their cult comedy titled “Don’t Be a Menace to South Central While Drinking Your Juice in the Hood.” The title was both descriptive and appropriate given the plot, of course, but also ridiculously long, which was a deliberate stab at additional satiric humor.

Surprisingly, it’s not even close to being the longest movie title ever. That honor goes to a series of parody films called “Night of the Day of the Dawn of the Son of the Bride of the Return of the Revenge of the Terror of the Attack of the Evil, Mutant, Alien, Flesh Eating, Hellbound, Zombified Living Dead.” The less we talk about them the better.

The full title for the original “Borat” is exceptionally long as well, keeping in line with Sacha Baron Cohen’s bizarro style of comedy: “Borat: Cultural Learnings of America for Make Benefit Glorious Nation of Kazakhstan.” All that gobbledygook supposedly earns the film a ranking of just the 20th longest film title of all time.

Now, “Borat 2” is officially on the way and it also has a ridiculously long title. According to a new WGA filing, the sequel will be called “Borat: Gift of Pornographic Monkey to Vice Premiere Mikhael Pence to Make Benefit Recently Diminished Nation of Kazakhstan.”

Despite the sequel not even being listed on IMDb yet, we know from various sources that not only is the film very real, it’s very finished. Collider reported earlier this month that a test screening has already taken place. Furthermore, Sacha Baron Cohen was also seen driving around in a pickup truck as Borat, possibly shooting additional pickup shots.

In a meta story, the film reportedly follows Borat, who is now a famous figure, pretending to be someone else in an effort to hide from the general public. Chenqui!