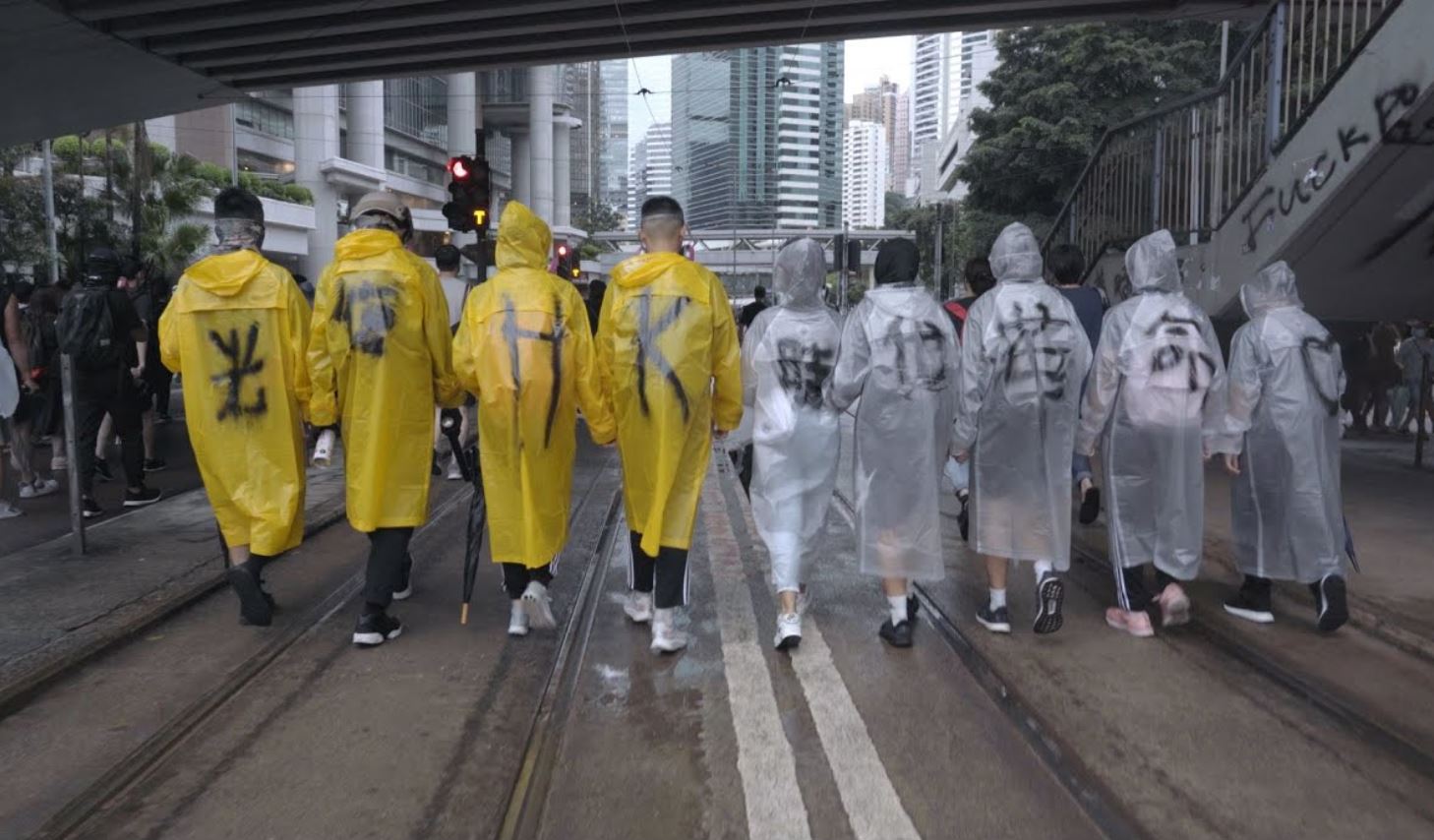 Revolution of Our Times

The trailer for the controversial and highly secretive Hong Kong documentary “Revolution of Our Times” released on Friday much to the consternation of CCP officials in Beijing.

The day prior, on Thursday, Cannes Film Festival made the shocking announcement that organizers would be screening “Revolution of Our Times,” a surreptitiously produced documentary that depicts recent political and social unrest in Hong Kong. Until that point, the festival requested that no news about the film be released. As of the initial announcement, even the existence of the film was not publicly known.

The trailer sends a stark message to the CCP and world at large that the democratic movement taking place in Hong Kong will not be silenced.

“At first, we anticipated in the 1997 handover, a democratic system would be fully implemented. But the CCP officials said, ‘No, not so fast!’ HK can’t be democratized. It’s impossible to maintain freedom and the rule of law,” says the translated opening narration.

The imagery that follows for much of the trailer depicts a series of mass protests and demonstrations. In turn, citizens and reporters alike are then met with brutal retaliation by government forces who seek to put down the movement with swift severity.

“Hong Kong should be considered the Hong Kong of the world. International Hong Kong. Frontier of the free world, fighting against totalitarianism,” a demonstrator is seen shouting to a crowd through a microphone.

With CCP officials no doubt taken by surprise–both by the emergence of the documentary and Cannes’ decision to feature it as part of the official festival lineup–the impending official reaction from Beijing is yet to be seen. However, Cannes can expect a strong rebuke, with further actions undertaken by Chinese officials and media outlets to follow.

The full trailer can be watched below. Stay tuned to this space for updates.

In this article:Cannes Film Festival, Featured, Revolution of Our Times, Trailers

‘The Batman’ Is Back With a Vengeance In New Trailer

You’d be forgiven for forgetting about the Robert Pattinson Batman movie. It’s been a very long year since its last trailer and the film...