Red ruby slippers, yellow brick roads, and a wicked green witch. You probably know that these are all references to “The Wizard of Oz.” Almost everyone knows the story of “The Wizard of Oz”, but just in case you don’t, the story in the film (which was based on the 1900 novel The Wonderful Wizard of Oz by L. Frank Baum) is about a young girl named Dorothy (played by Judy Garland) that gets blown away to the fictional Land of Oz by a tornado. There, we follow her as she goes on a journey to find the great Wizard of Oz to help her return back to Kansas. The film has become an American pop culture icon with its unforgettable characters and impactful musical scoring, but perhaps one of its most famous characterizations is the film’s use of technicolor.

Although “The Wizard of Oz” wasn’t the first technicolor film, I can only imagine how surreal it must have felt for people who saw the movie for the first time. There is a specific scene that we all know from “The Wizard of Oz”: when Dorothy opens the door to reveal the world of Oz. In the movie, there is a specific distinction between the gloomy world of Kansas that Dorothy is from and the fantastical Land of Oz. This distinction is represented by Kansas appearing in a sepia-tone coloring while the Land of Oz appears in full technicolor. The seamless transition that went along with it must have been breathtaking (check out the scene below).

Ever since technicolor was used in films, it made for new ways of using color to tell a story. Directors who are considered masters of color like Stanley Kubrick, Wes Anderson, or Wong Kar Wai all use color to convey certain moods or messages in their films. Not only was technicolor a groundbreaking technological innovation at the time, it changed the way movies were made and seen to this day. Watch Vox’s video on “How Technicolor Changed Film” to learn more.

In this article:Featured, Judy Garland, MGM, Technicolor, The Wizard of Oz 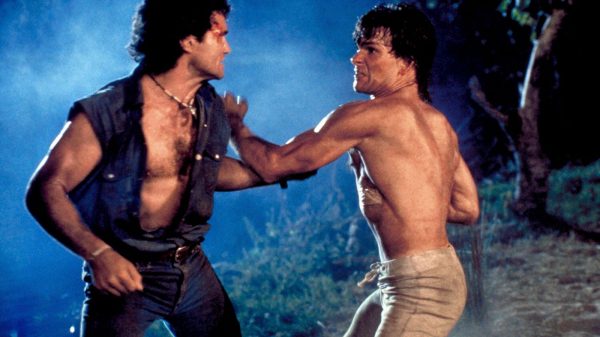 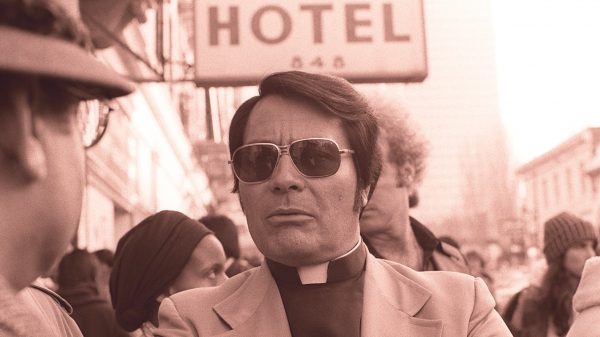 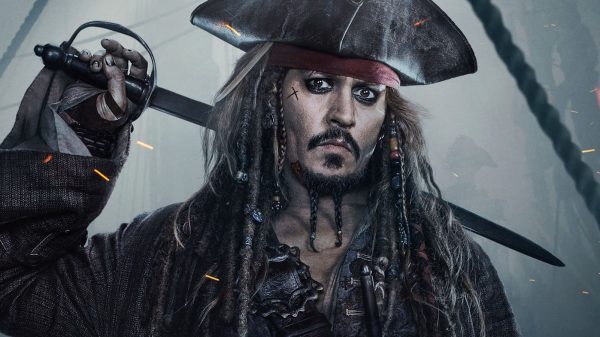