Production for the newest addition to the “Scream” franchise has already been met with setbacks. Three crew members have tested positive for COVID-19 on the Wilmington set just days after starting production.

According to Deadline reports, the affected crew members “will immediately be quarantined and undergo more testing.” Filming wrapped on Thursday and will go on break over the weekend. But despite the unexpected setback, the production is set to stay on schedule with talks that filming is to resume on Monday.

The “Scream 5” set has implemented careful COVID protocols to ensure the safety of crew and cast members; One of which is the production’s use of pods/zones to separate members into groups based on their job, reducing the interaction of members on set. The affected crew members were not in the primary pod that included the director, ADs, DP, and cast, enabling production to continue. If the “Scream 5” production had experienced what Warner Bros “The Batman” had gone through just earlier this month, filming would have needed to be paused for longer.

The film is welcoming back three familiar faces to reprise their roles: Neve Campbell, Courteney Cox, and David Arquette. This instalment is the first film in the horror franchise to not be directed by Wes Craven and will instead be taken over by Matt Bettinelli-Olpin and Tyler Gillet. 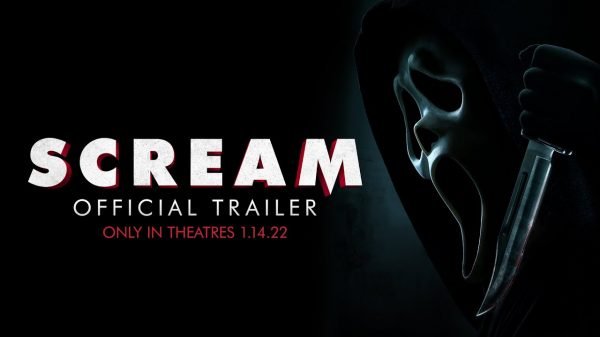 ‘Scream’ Is Back For Blood In Debut Trailer

After releasing a barrage of new pics on Monday, Paramount Studios has now decided to release the first trailer for the next “Scream.” Which,... 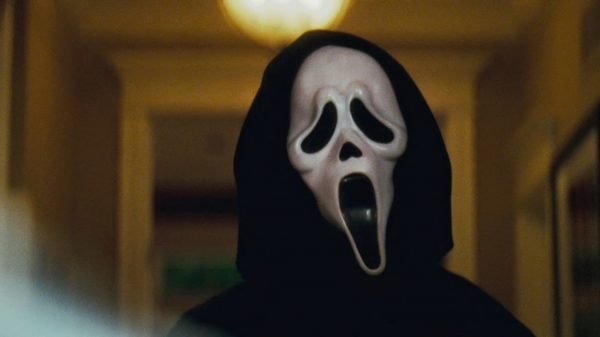 “Scream” is the upcoming fifth installment of the popular slasher horror franchise that has spanned across decades. Why it isn’t just called “Scream 5”...