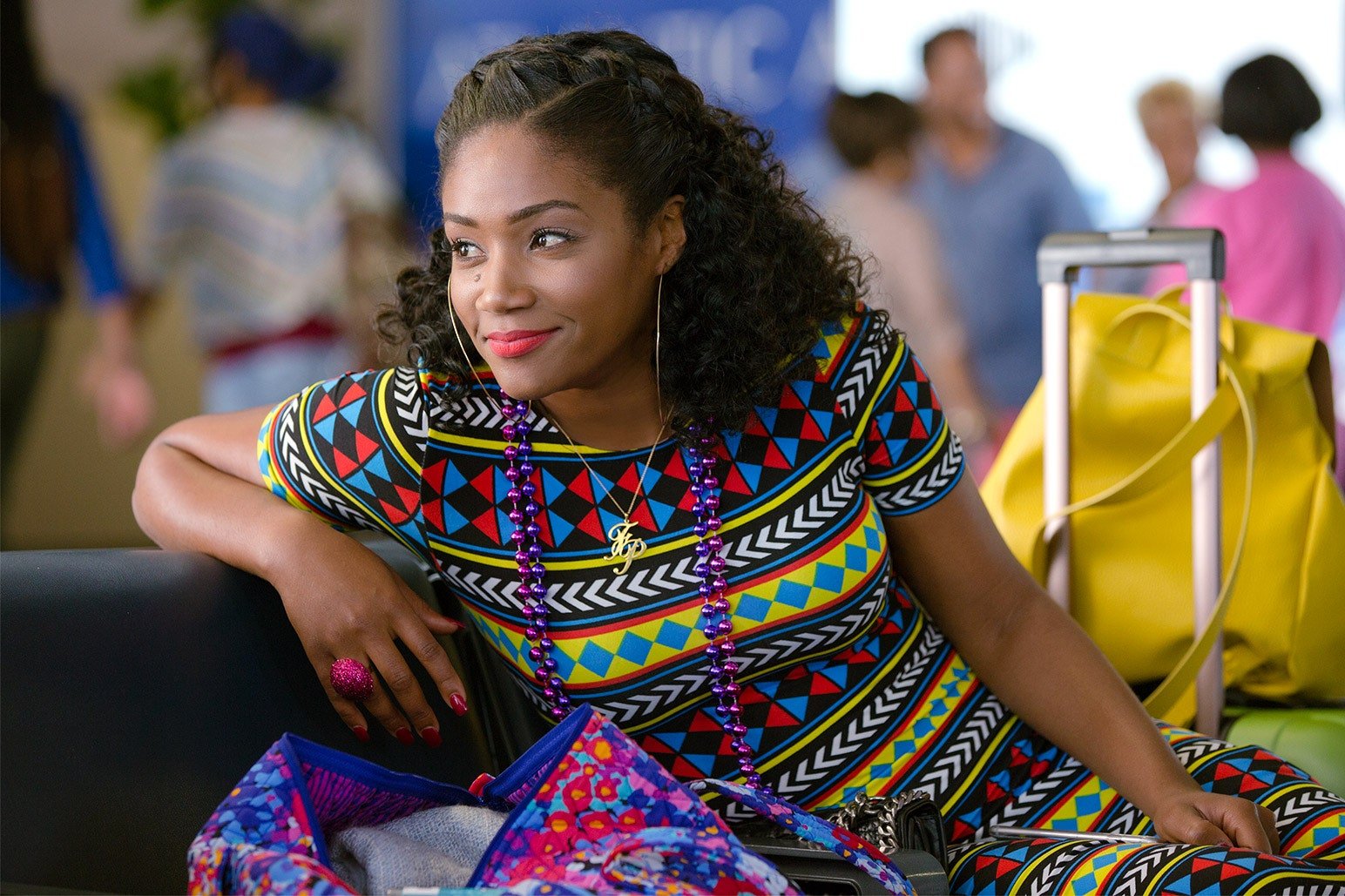 Tiffany Haddish is confirmed to be producing and starring in the upcoming biopic for Olympic legend Florence Griffith Joyner. Joyner, known to her fans as “Flo-Jo,” rose to fame in the 1980s for her impeccable speed in track and field. She still holds the records for the women’s 100m, and 200m — for those who don’t know track and field well: that is incredibly impressive. Her career was so remarkable that she has been deemed “the fastest woman of all time.”

Beyond her speed, Flo-Jo became famous for her iconic style and bold personality. Joyner was reportedly a childhood hero for Haddish, making this film a dream come true for the actress. She will be producing the biopic in partnership with game1 — a studio that touts itself as “the fusion of sports and Hollywood.”

Haddish had a rapid rise to fame after her breakout role in the 2017 comedy film “Girls Trip.” After that she quickly went on to star in comedy films like “Night School,” “Nobody’s Fool,” “Like a Boss” and hosted Saturday Night Live. She was most recently seen in Eric Andre’s prank-filled comedy “Bad Trip.”

Given Haddish’s long history of raunchy comedy films, the Joyner biopic is certainly a fascinating pivot in her career. Haddish has already begun training like Joyner used to when she was an Olympic track star to get in shape for the role. Haddish’s connection with the subject, dedication to the role, and physical resemblance make this an exciting performance to look forward to.

The film is reportedly going to chronicle Joyner’s impressive career, her impact on the sports community at large, and her tragically early passing at the age of thirty-eight. There is currently no release date for the film.

Advertisement. Scroll to continue reading.
In this article:Featured, Tiffany Haddish 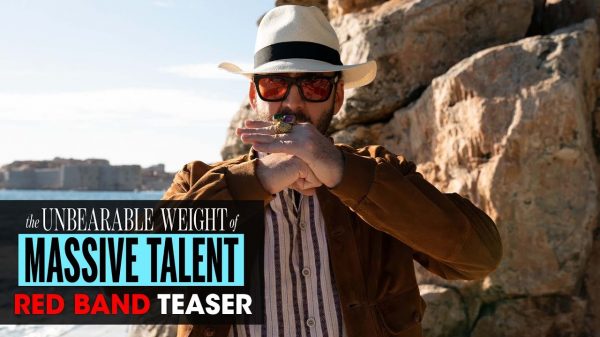 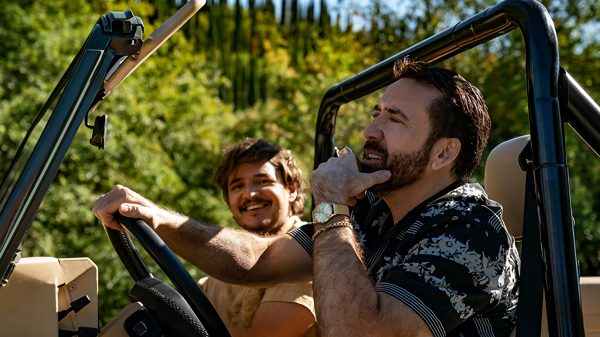 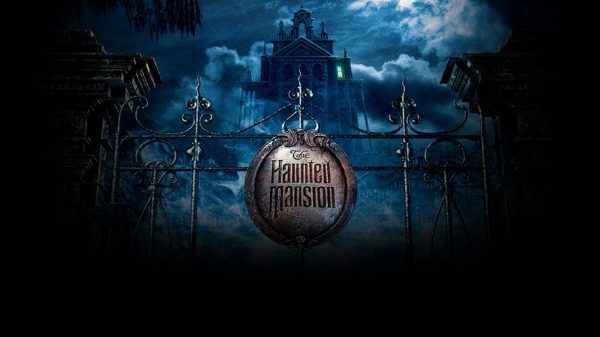