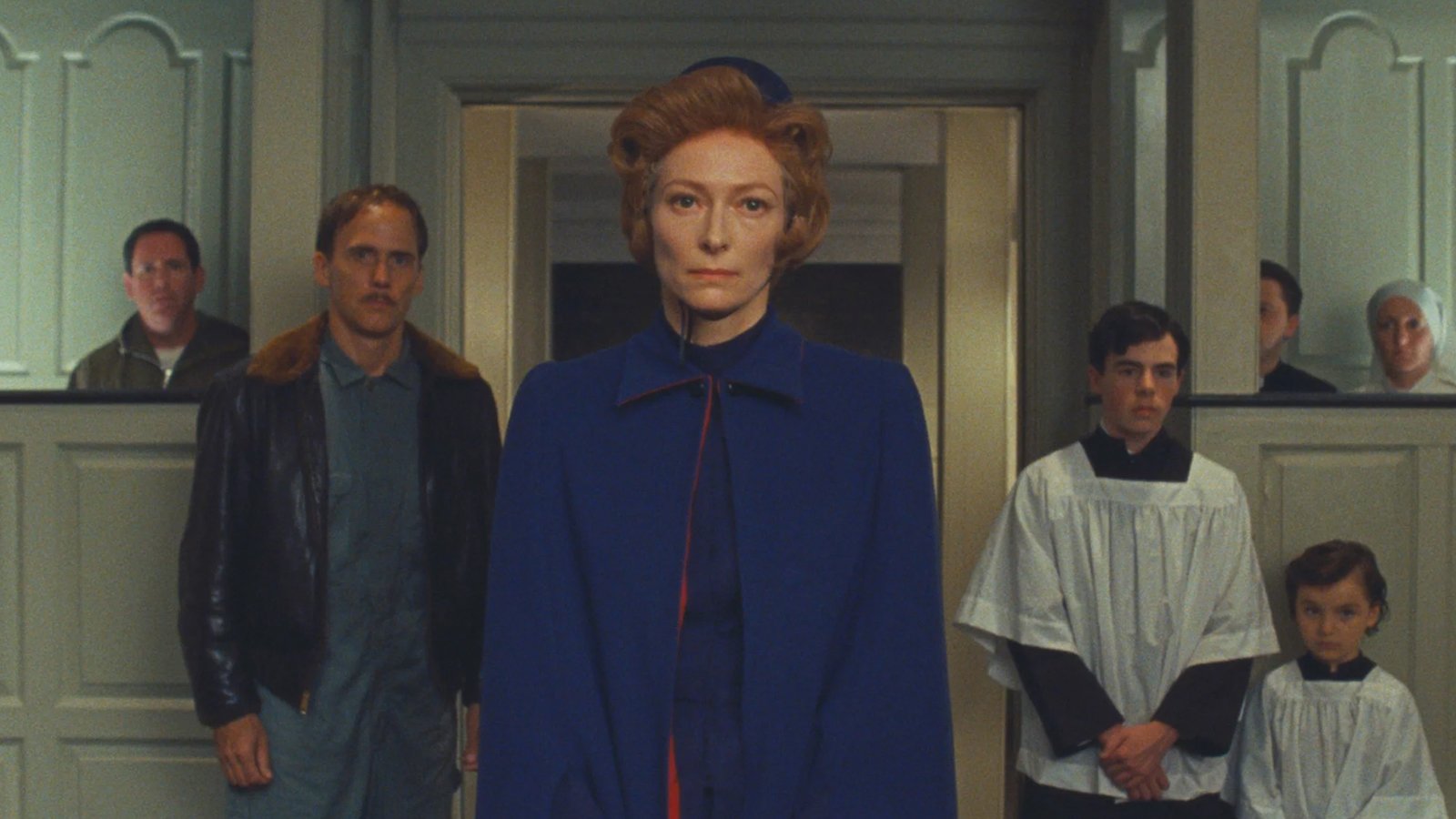 Mr. Anderson, I think you might be a bit of a workaholic. Take a break Wes! You don’t need to always be working on your next movie.

In an interview with Variety, Tilda Swinton revealed Wes Anderson is already moving on to his “The French Dispatch” follow-up. The new film may be shooting in Spain but “it’s not about Spain” according to Swinton, who will star in the project. The White Witch of Narnian winter is shooting under the sunny skies of Spain!

“El País” reported that the film is shooting just south of Madrid in the small town of Chinchón. The set is very Western-looking, although that isn’t the film’s genre. The crew is living in a monastery-turned hotel. Their central base of operations is Teatro Lope De Vega, a theater they’ve been given permission to film in. Anderson has previously used stages in his films “Moonrise Kingdom” and “The Life Aquatic with Steve Zissou.”

For two months the production has apparently taken over parts of the city, much to the delight of the town’s mayor. According to him, “It is very important for the city. It is true that we have been a regular location for numerous shoots, but that a major US production should be here for several months means an injection of life, prestige, and publicity.”

The yet-untitled film will be Anderson’s eleventh feature total. It will also be Swinton’s fifth time collaborating with the director; she appeared in “Moonrise Kingdom,” “The Grand Budapest Hotel,” and “Isle of Dogs” before “The French Dispatch” this year. She has not revealed any other details about her upcoming project.

Swinton is currently part of the post-production for Guillermo Del Toro’s upcoming “Pinocchio” adaptation, where she is lending her voice to an unknown character. While she has done voice work for Anderson before, this project is clearly live-action.

For more Wes and Tilda goodness, you can see “The French Dispatch” in theaters on a great day in film history, October 22nd.

In this article:Featured, The French Dispatch, Tilda Swinton, Wes Anderson