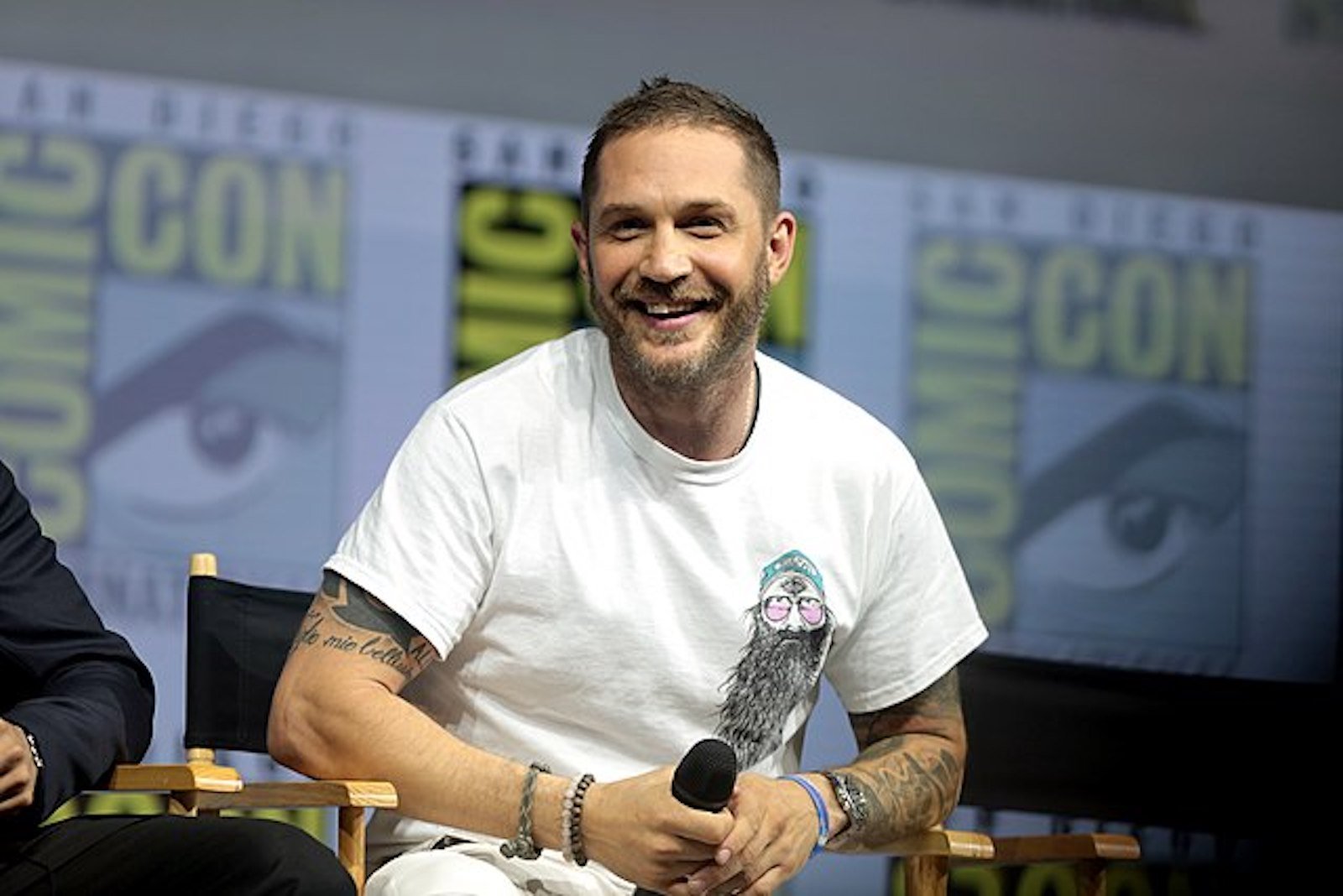 Tom Hardy is hopeful that Sony and Marvel Studios may be able to make a live-action Spider-verse crossover between Venom and Tom Holland’s Peter Parker — while this is something I personally would love to see, this does come with its hurdles, to which the “Venom” and “Inception” star admitted as much.

You see, despite his passion for a film featuring both his alien symbiote anti-hero Venom and Queens’ friendly neighborhood hero, the actor admitted that there were some clear hurdles — such as the rights deals around the characters — that might complicate this effort. But he doesn’t think if there is interest from both studios, that it’s a hurdle that can’t be jumped.

“I would be remiss if I wasn’t trying to steer any kind of connectivity. I wouldn’t be doing the job if I wasn’t awake and open to any opportunity or eventuality or be excited by that,” he said.

Again, I’d be down! However, I think it’s heavily unlikely, especially considering that “Spider-Man: No Way Home” will allegedly feature Andrew Garfield and Tobey Maguire, respectively, reprising their roles as the web-slinger.

I personally was a fan of Hardy’s “Venom,” and I would love to see him interacting with more members of his comic universe, especially when considering that he’s one of Spider-Man’s most iconic villains.

Though Hardy didn’t reveal any plans to make this potentially epic crossover a reality, he did hint at the possibility of a third “Venom” film already in development — saying that the studio was “really pleased” with “Venom: Let There Be Carnage.”

That film, by the way, releases on September 24, 2021, and while we wait on that release date, I too will join Hardy in dreaming, hoping for this Marvel/Sony collaboration.