Loki is back! Again! After surviving a death count that would rival Dean Winchester, Loki is once again hitting the screen. In an advertisement for his new Disney+ show “Loki,” Tom Hiddleston decided to recap Loki’s entire journey on the Marvel big screen in just 30 seconds.

If you’re rusty, or maybe just want to relive a fan favorite character, you can take a look at Tom Hiddleston’s recap. It will take you the length of an elevator ride. Or as the kids call it these days, 1/20th of a Quibi. I’m still not over it.

This will, of course, follow a less developed Loki. After years of development and a redemption arc, Loki’s story culminated in an attempt to kill Thanos. In one of the more gruesome deaths, Thanos choked the life out of him. No resurrections this time. 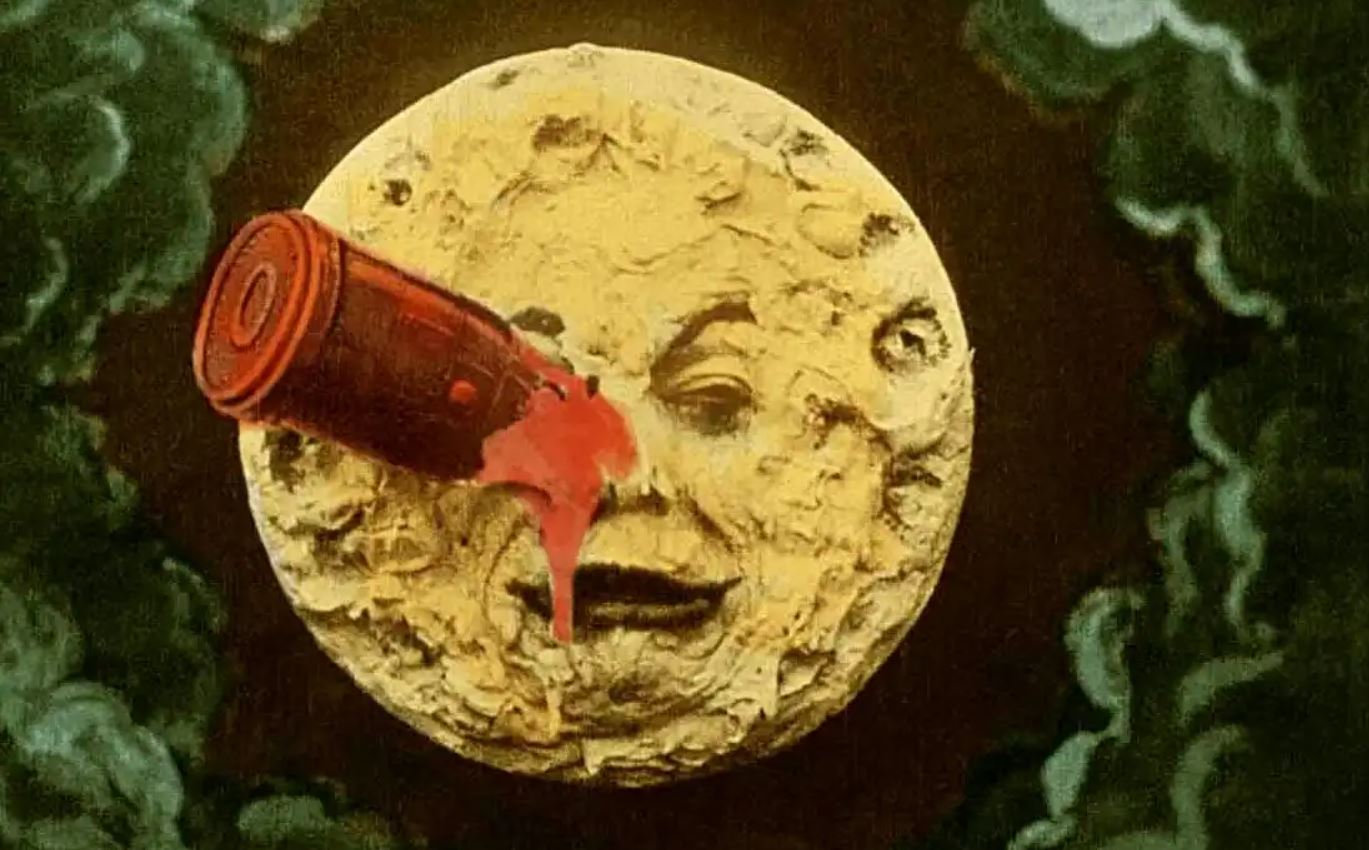 Trending
The 3 Most Important Tech Innovations in Film History

But after some wibbly wobbly timey wimey stuff, the Loki just after the first “Avengers” film used the Tesseract to survive. That means this Loki is still mostly evil, which will make for an interesting scene when Thor finally meets him again.

Check out the clip above! And get ready to see a new Loki on Disney+ June 9 and eventually, Tom Hiddleston back on Marvel’s big screen.