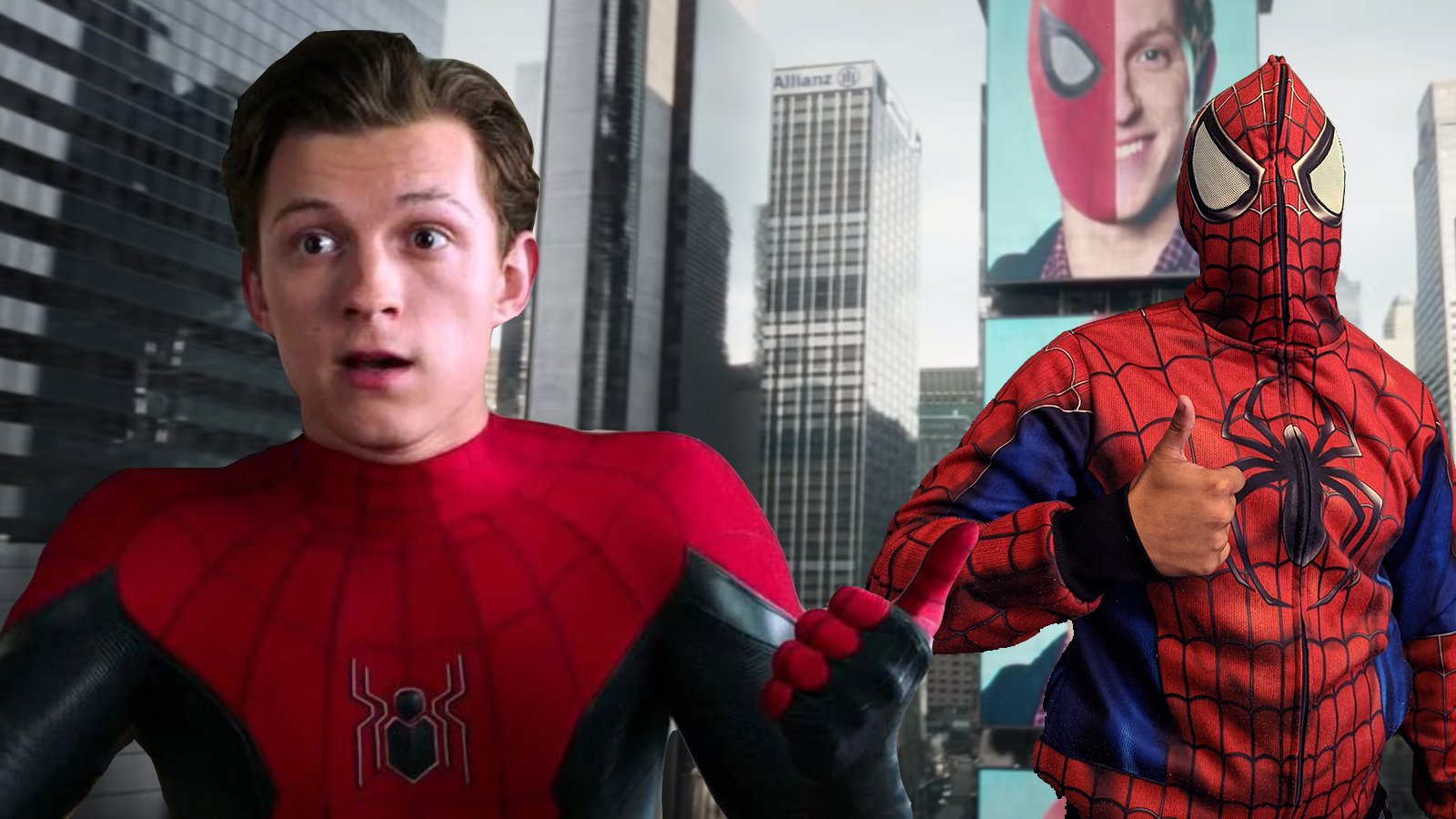 Spider-Man is the role of a lifetime for anyone who loves superhero media. You couldn’t pick five people out of a crowd without finding someone who wishes they could be the web shooter. But somehow this young actor got the role among thousands of candidates. Admittedly, Tom Holland’s personality is magnetic in the Spider-Man auditions with Robert Downey Jr. and Chris Evans. Additionally, his anxious, awkward sense of humor earned him the top spot. Although not all Spider-Man fans think he’s perfect, he’s definitely got a charm to him.

But here’s the thing; I want to play Spider-Man. Hi, my name is Anthony, and I’m auditioning for the role of Spider-Man in your next film. Now there are a few advantages to hiring me to play your character. Firstly, if I was hired for the role, Marvel wouldn’t even have to pay me. I would work for Skittles (and maybe a plane ticket… traveling to film sets isn’t cheap). Secondly, I have a bright witty personality that goes with the humor of the past Spider-Men. I’m also capable in front of the camera and work very well behind it. Unlike Holland, I can keep my cool about spoilers, and I’m definitely American.

All of this is why I have started a Change.org petition to get myself the role of Spider-Man. I don’t care if it’s Peter Parker, Miles Morales, or Miguel O’Hara; whatever universe my Spider-Man is from, I just want to have a line or two in the suit and shoot a few webs. In fact, give me an audition first. Let me prove to you that I can quip and ‘thwip’ with the best of them!

Go to Change.org/Anthony4SpiderMan or click on that text to sign today! Let’s get this web-slinger on the big screen!

In the meantime, you can check out this very silly video below of Tom Holland, or click here to learn about the Spider-Man trailer leaks.