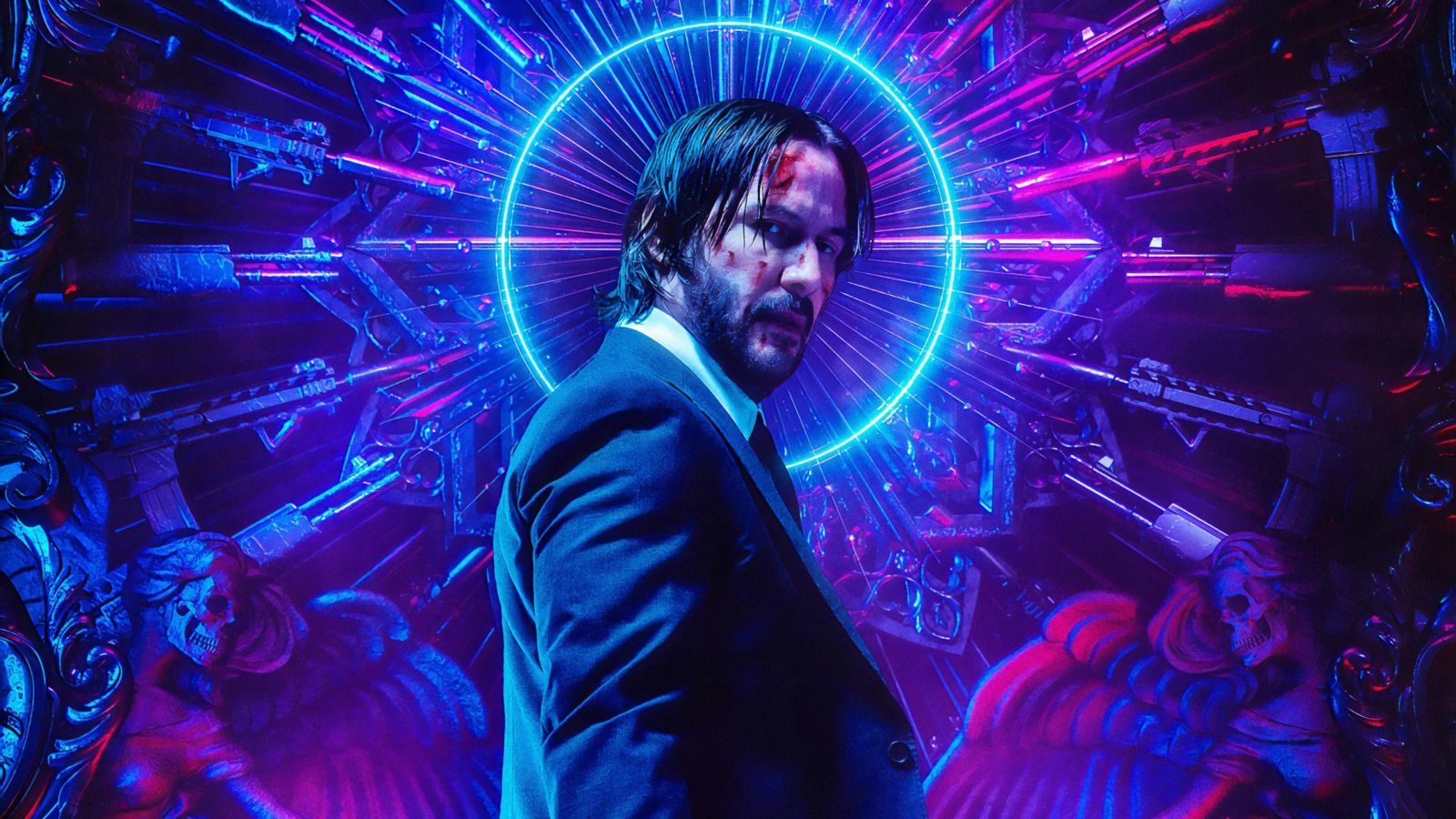 Keanu Reeves recently said in an interview “it would be an honor” to join the MCU. Well, people like me live off speculation–quite literally, as it is my job–so I decided to compile five of the best and most likely roles Keanu Reeves could play in the MCU.

Now, I know what you’re thinking. Wolverine is a bombastic, angry little Canadian. Keanu Reeves is a quiet, somber and tall Canadian. They could not be more different. Well, Keanu Reeves is in theory an actor, so I’m sure he could act like he was bombastic and angry. The short part about Wolverine, while it does make his superhero name make more sense, is not actually all that important to adapt. In fact, Keanu could really separate his Wolverine from Hugh Jackman’s by being more subtle with his ravenous side. That is until the metal claws come out.

On the other side of things, I could see Keanu Reeves pulling off a great Professor X. Stewart and McAvoy, while wonderful in their own right, seemed to have boiled the character down to being bald and British in popular culture. Thus, I see Ralph Fiennes suggested all the time to take over the role. Well, this is the MCU and things can actually be like the comics now. Sure, we’ll need Keanu to shave his head, but those who remember his terrible English accent in “Dracula’ can rest easy. Professor X was always a bloody yank in the comics, so we can have him speak in his stoic, natural dialect rather than uh … this.

I swear these aren’t all X-Men characters. It’s just that, unless I get real into the weeds, most of the biggest Marvel characters to yet be cast in the MCU are X-Men related. Keanu Reeves would make a great Michael Korvac or Beyonder, but I know for a fact that nobody reading this article is going to know who those two are. So, Beast it is. He’s undeniably more fit for the role than some of the other X-Men characters on this list, and frankly, he would look real bad ass in that make up or CGI. Who am I kidding, this is the MCU. It’s gonna be CGI.

These days you have to be specific when talking about Marvel’s premier demonic bounty hunter role. While I am a fan of Nicolas Cage, even his unique style of acting couldn’t save those crappy live action adaptations. In an ensemble cast of other dark and supernatural related characters, (like Moon Knight and Blade) Keanu would excel in the role. It would be really funny to see him go from the wholesome Keanu Reeves to a fiery, motorcycle skull demon. Well, at least that would be funny to me.

Was there any doubt that this role would be perfect for him? Look, I love Keanu Reeves as much as the next guy who goes on Reddit occasionally, but even I can admit he can be a bit wooden in the wrong role. Silver Surfer would be the opposite of that. He is written to be as stoic and calm as the man himself. There is no other role as perfect and as pivotal for the actor to play.