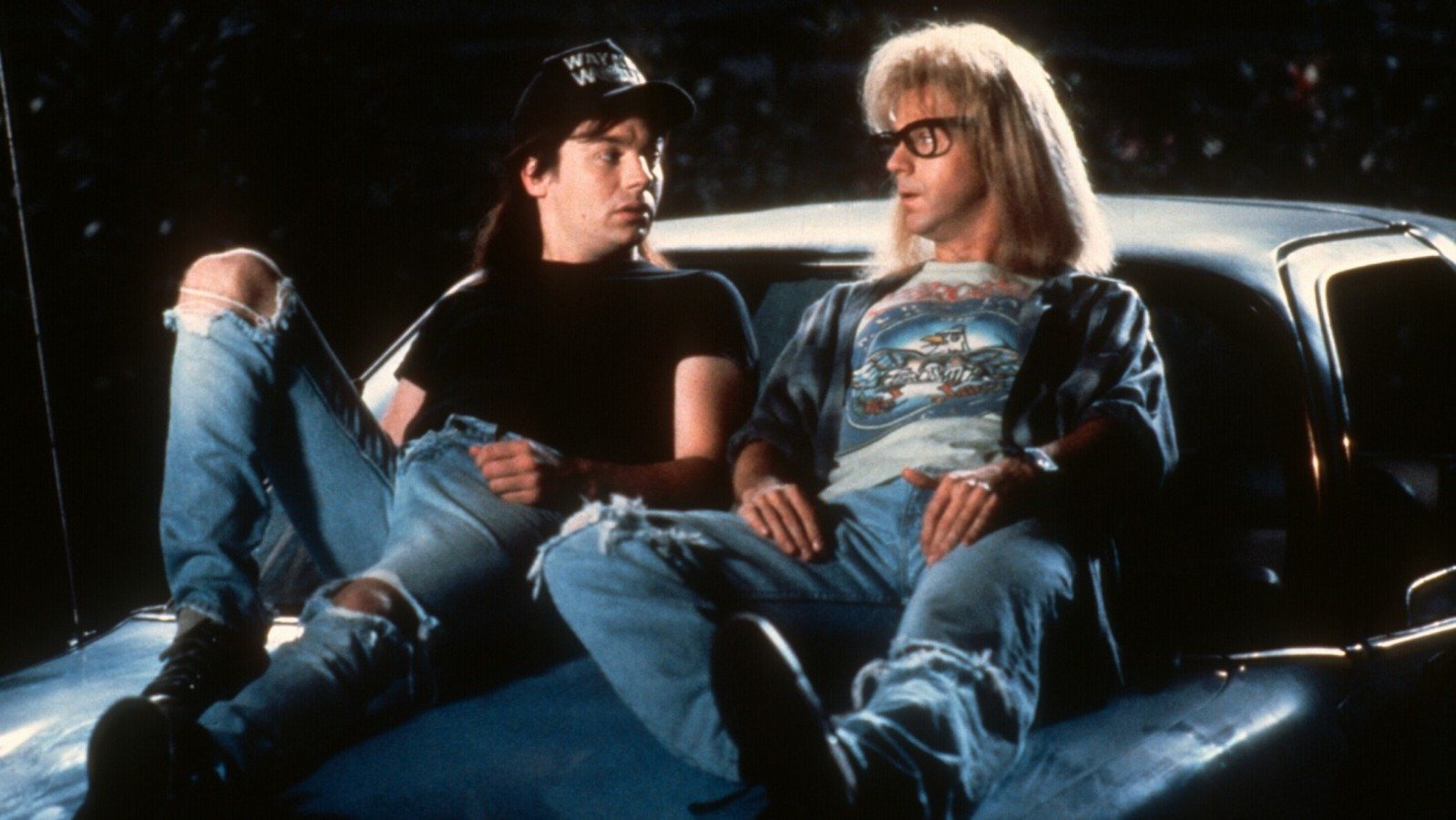 From July 28th to August 26th, Tribeca Enterprises will be hosting another installment in its “specially curated” Tribeca Drive-in series. The Pasadena-based drive-in will be set up at the Rose Bowl stadium.

Jane Rosenthal, the CEO of Tribeca Enterprises and co-founder of the festival said, “The Tribeca Drive-In program has always been a beloved staple of the Tribeca Festival and after last year’s wildly enthusiastic reception, we’re thrilled to return to the iconic Rose Bowl.” The drive-in screenings will take place in the surrounding parking lot, not inside the stadium … obviously.

The drive-in will feature previews, new films, old classics, family favorites, shorts, musicals and more. There will also be encore screenings of films only seen at the Tribeca Film Festival. A preview of Amazon’s “Everybody’s Talking About Jamie” will be shown ahead of its official release on Amazon Prime Video.

The opening weekend is packed with films including “Tootsie,” “The Royal Tenenbaums,” “Wayne’s World,” “Fargo,” “Batman,” and “Gravity.” You can see the full series’ schedule listed here.

Essentially, if you’re bored in the Los Angeles area this August, or need something to do with a date, here you go. If you’re in any other city in America, and are hungry to see a drive-in flick, check out this appropriately nostalgic website where you can find a drive-in theater near you.