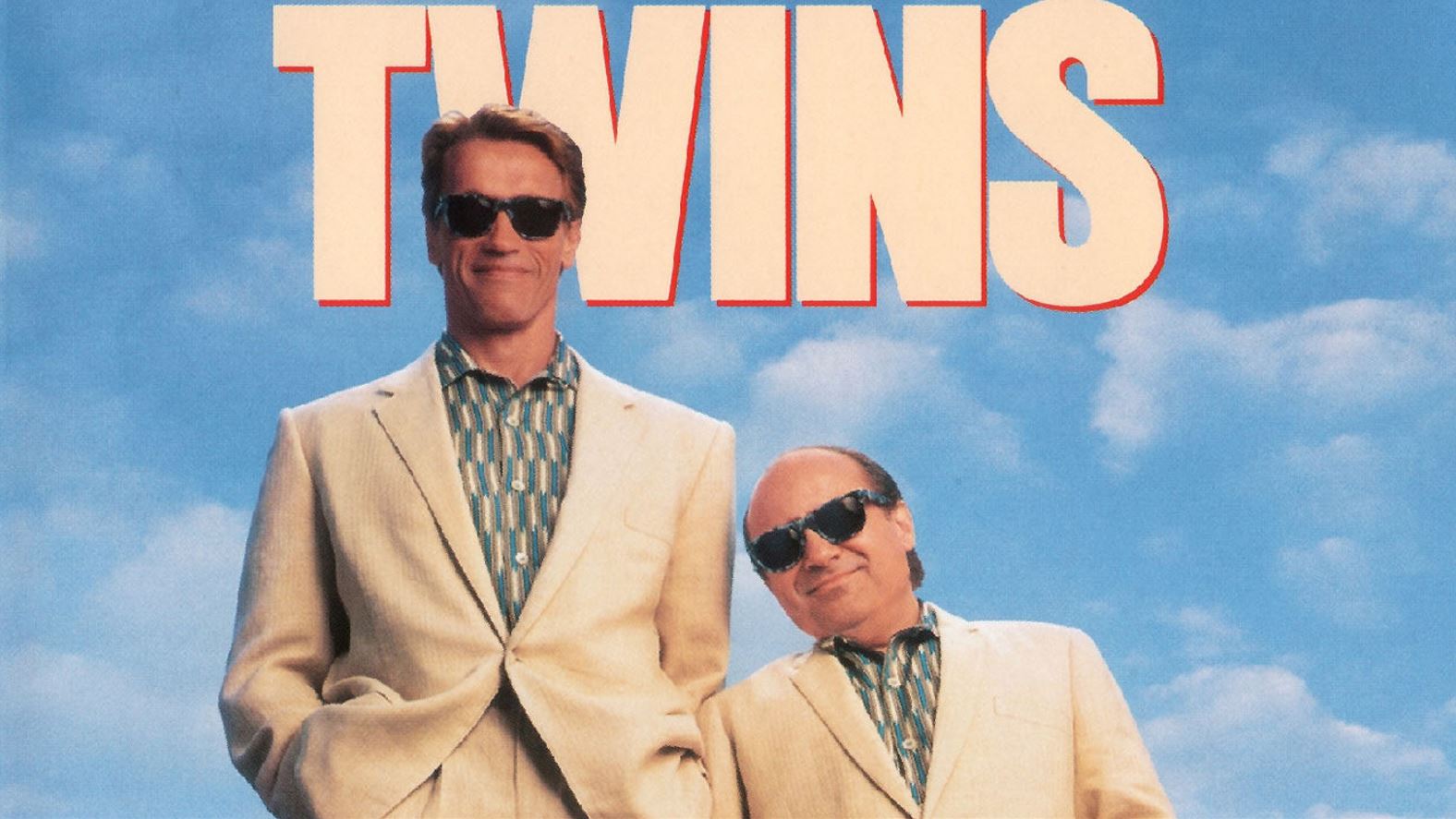 Eddie Murphy is out and Tracy Morgan is in. The sequel to the classic ’80s buddy comedy has been gestating for over 30 years and is just now finally moving forward with the final member of the starring trio cast. With director Ivan Reitman returning along with stars Danny DeVito and Arnold Schwarzenegger, it may have been a long wait for this one, but it’s always better to be late than never in Hollywood.

The loss of Eddie Murphy due to scheduling conflicts certainly hinders the ’80s nostalgia that this sequel was banking on. “Twins” was released in 1988 and while at the time it was a smash hit, it’s been a very long time since then. Popular culture has mostly moved past this novel and fun comedy from the tail end of the Greed decade.

Without Eddie, the ’80s triumvirate is incomplete. That said, Schwarzenegger and DeVito still have plenty of cultural capital these days. Tracy Morgan is sure to bring the same level of contrast that the writers want for the role. So, Eddie Murphy’s replacement is not without some benefit to the sluggish project. His recasting means the film can finally begin shooting in January.

The synopsis for the sequel simply reads, “Julius and Vincent Benedict discover they have a third sibling.” With that third now confirmed to be Tracy Morgan, it’s safe to say this odd couple is now an odd trio.

It’ll be interesting to see how these three very distinct actors and their unique personalities clash in this long overdue sequel.