Just when I think you couldn’t possibly be any dumber, you go and do something like this … and totally redeem yourself!

The fellas from RevZilla went ahead and accomplished a feat that only two other geniuses on the planet ever dared: tandem riding their “hog” from the plains of Nebraska to Aspen, Colorado, on a pull-start mini bike.

The era of the mid-budget comedy has sadly been choked down to a trickle in the past decade or so, with too many such movies losing too much money for studios to confidently bankroll them anymore. “Dumb and Dumber” represents a high point in the ’90s when the genre was at its best. Jim Carry was all the rage, alongside other funnymen such as Adam Sandler and Chris Farley.

As for RevZilla, their trip to Aspen was no less dramatic than the one portrayed in “Dumb and Dumber.” From severe weather to frequent police stoppages, the journey was closer to the cinema version than perhaps even they expected.

“The rider triangle is more accommodating than it looks, thanks to Ari stretching the frame to match the movie bike,” wrote co-rider Zack Courts about the journey. “The seat, on the other hand, is worse than it looks and the paint-shaker vibration rattled our joints to numbness. Ari had predicted that the novelty of the bike and the journey would wear off after about 15 minutes on the road, but I’m not sure it even lasted that long.”

“It’s dumb, sure, that’s the point. Then again, anyone who rides likely has a grudging respect for the absurdity and ambition of setting off across the western United States with no plan and no suspension. Urinating on another person takes a lot of emotion. Doing it to a friend, well, that’s got to be love,” Courts said.

The end result? 3 days of riding, 382-miles, and 7 gallons of gas: that’s what it takes to make the trip of a lifetime (and a pretty awesome video, too).

In this article:Dumb and Dumber, Featured, Jim Carrey 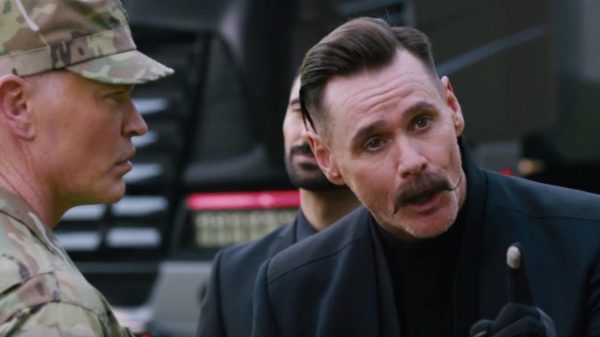 There are reports that Jim Carrey is set to make a grand Marvel debut as the villainous M.O.D.O.K. The statement hasn’t been confirmed by... 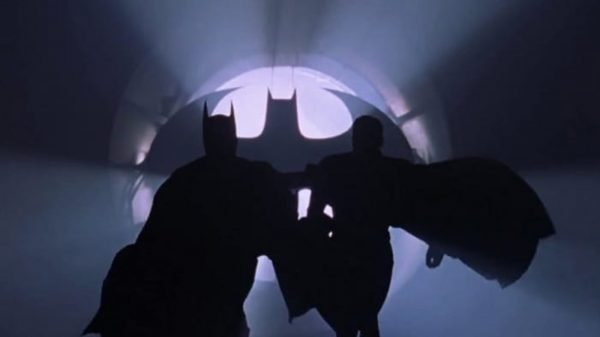 Everything We Know About Joel Schumacher’s ‘Batman Forever’ Cut

From Snyder to Schumacher, DC fans are already moving on to the next hashtag! With #ReleaseTheSchumacherCut, Batman fans are clambering for another extended version...