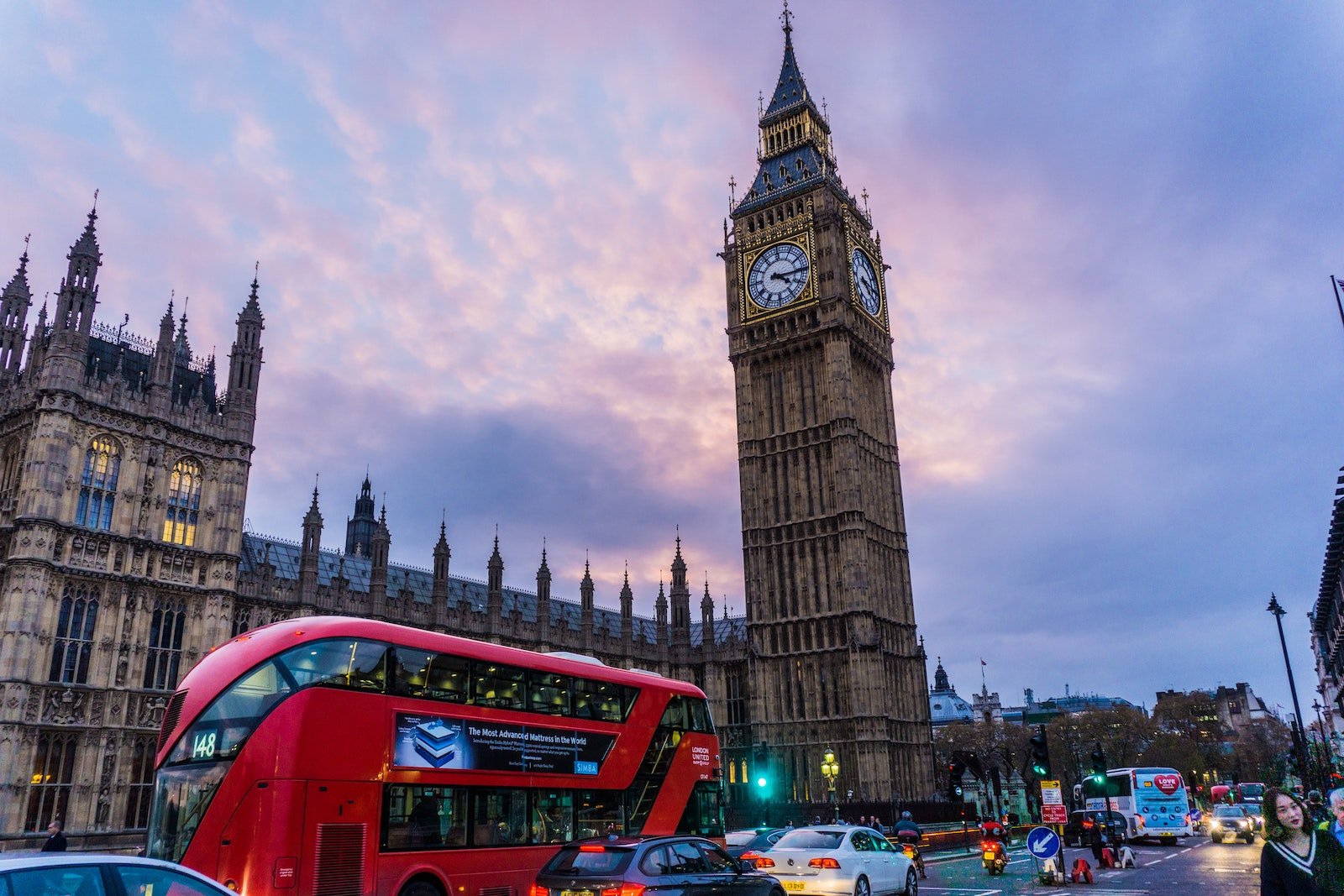 Film studios situated in the U.K. saw an increase in production and demand for studio space this year despite a raging pandemic, as the rash of unfinished projects and new ones jostling to start pushed the need for more space through the roof.

Let’s break this all down from the beginning.

Back in early 2020, The Creative District Improvement Co. announced a $640 million fund to be given to well-established studios throughout the U.K. Among some of the studios that would receive this fund was Twickenham Studios, the century-old London site known for such British classics as “The Italian Job,” “Zulu” and “Monty Python and the Holy Grail” and the home of the Oscar-winning sound work for “Bohemian Rhapsody.”

This was all poised to be great news for the industry, as the U.K. had slowly been on the rise by establishing itself as a key hub for Hollywood studios and streamers, given that production had been soaring in previous years, even reaching a record high of $4.7 billion in revenue in 2019. Despite this, however, the availability of studio space at Twickenham had long failed to keep up with demand, something to be remedied with the newly announced fund.

And then COVID happened, and various film and television studios across the U.K., which had headlined major productions like “The Batman,” “Jurassic World: Dominion,” “The Witcher” and “Fantastic Beasts and Where to Find Them 3,” all went into shutdown. With most of the U.K. population ordered to stay home, work ground to a halt at Twickenham, as it did at Pinewood, Shepperton, Leavesden, Ealing, Elstree and every other studio.

However, the pandemic did not deter TDIC. In fact, just three weeks after the lockdown went into effect, they announced plans for the new $290 million Ashford International Film Studio to be built. The number of unfinished products, and new ones pending, only heightened the need for more studio space.

“This bottleneck was built because of COVID-19, and if you couple that with the lack of stage space and the tax breaks for overseas productions, it’s a recipe for tremendous demand,” says Piers Read, a co-founder of TDIC. “(It’s) literally white-hot right now. It’s unprecedented and mirrors the level of demand out there.”

Throughout the rest of 2020 and early 2021, TDIC and other production companies have spent their share investing in land to build new studios or have upgraded existing ones.

U.S. property developers Hackman Capital Partners won a contract in late 2020 for a highly contested 20-acre site in East London, promising to invest more than $420 million over three years on the property, now given the name Eastbrook Studios.

Even Netflix got to dip its toes into the scene over in the U.K with them effectively taking over Shepperton Studios with a long-term lease signed in 2019, and Disney has done the same at Pinewood.

And Sky Studios Elstree is set to become an enormous 14-stage facility for Comcast’s European pay-TV giant Sky, a major player in the high-end television space.

It seems as though all these investments were wisely made, as the industry over in the U.K. has been trending upward for some time. As such, there had been a constant cycle of shooting various films and hosting various studios throughout the pandemic.

The aforementioned studios all had their fair share of cycling of production companies with films like “Black Widow,” The Batman” and “Mission: Impossible 7,” all either in the pre-production, production or post-production processes, with work continuing throughout the pandemic.

The studios, which chose to invest in more space, never stopped shooting, and audiences rallied to support this production boom, thus leading to more investment in studio space.

Official figures from the British Film Institute show that total spend on film and high-end TV in the first quarter of 2021 topped $1.2 billion, up 11 percent from 2020 and the highest first-quarter amount ever recorded. Moreover, despite starting with a lengthy period of inactivity as studios were shuttered, the 12 months from April 2020 to March 2021 were just 18 percent down compared to the year prior, hitting $4.15 billion. So, while the industry might still be considered in recovery, not too many people appear even slightly worried.

“Just from the amount of work that we’re turning away, I know that the demand is still there,” says Emily Stillman, senior VP at Warner Bros. Studios Leavesden. “The desire to come to the U.K. [has remained], and I think it’s still the first choice for studios and TV companies coming out of the U.S.”