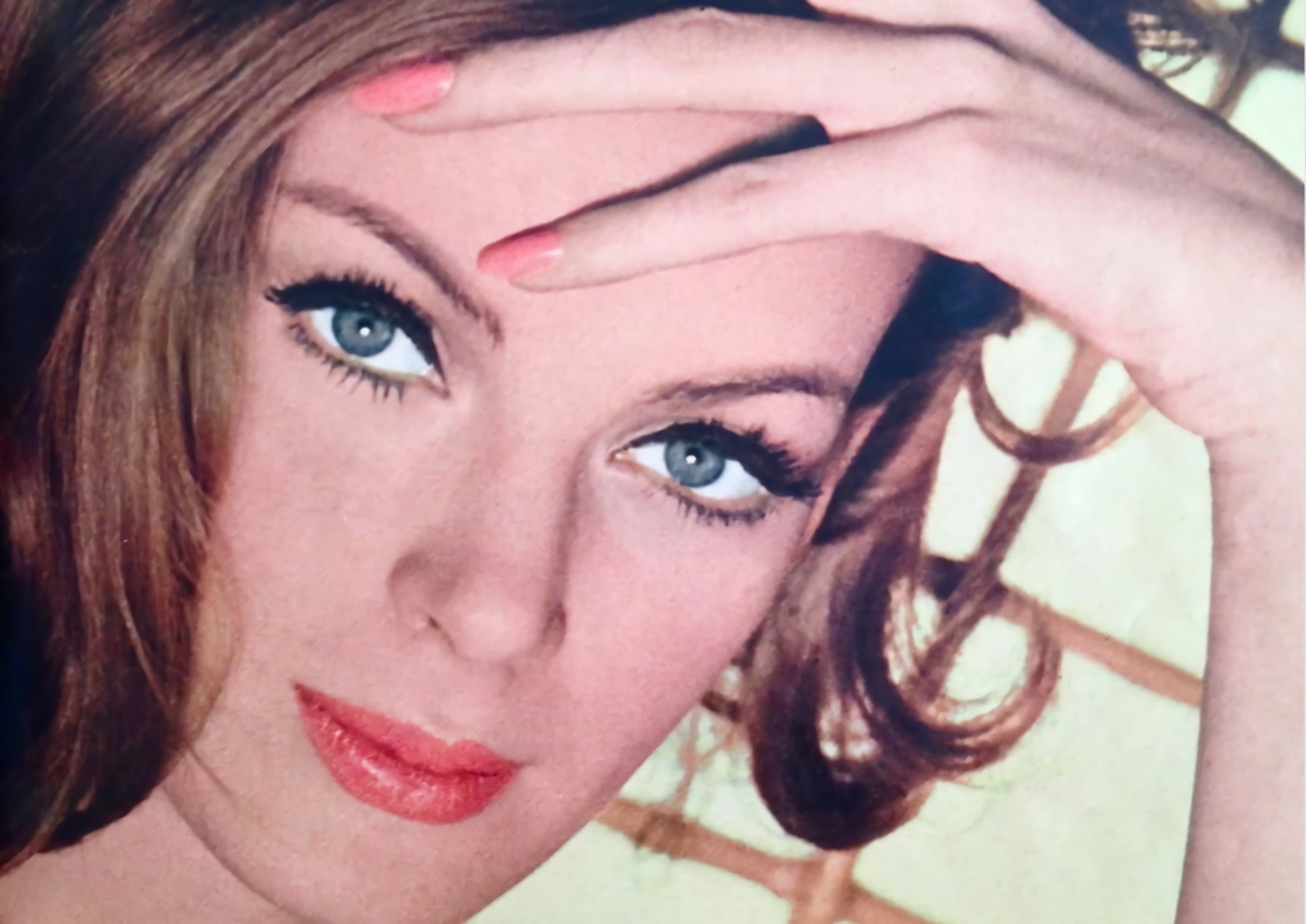 Uma Thurman is proof that the apple certainly doesn’t fall far from the tree. Just look at her stunningly beautiful mother, Nena von Schlebrügge. She was a model and actress in her own right who is now the Managing Director of Menla Mountain Retreat, a Tibetan retreat located in the Catskills.

Nena’s life reads like it was ripped straight from an adventure novel. She was born in Mexico City to a Swedish mother and German father who had fled the National Socialists during World War II. In 1955, at the age of 14, Nena was discovered by Vogue photographer Norman Parkinson when he was on a tour in Stockholm, Sweden. From there, she went on to become a successful fashion model in London and New York City.

In 1964, Nena married psychedelic enthusiast Timothy Leary at the Hitchcock Estate, commonly known as “Millbrook,” only to divorce a year later. In 1967, she married Indo-Tibetan Buddhist scholar and ex-monk Robert Thurman, whom she had met at Millbrook.

Subsequently, in 1970, Robert and Nena’s second of four children, Uma Thurman, was born, where she grew up on nine acres of land in Woodstock, New York.

The genes are strong within the von Schlebrügge bloodline. There’s Nina, Uma, and Maya, each as beautiful as the next. Check out the side-by-side photos of all three below.

Advertisement. Scroll to continue reading.
In this article:Featured, Uma Thurman 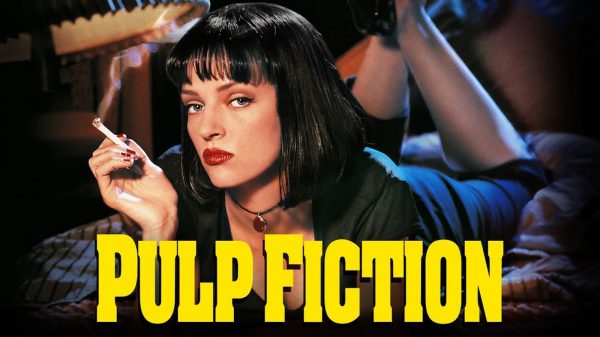 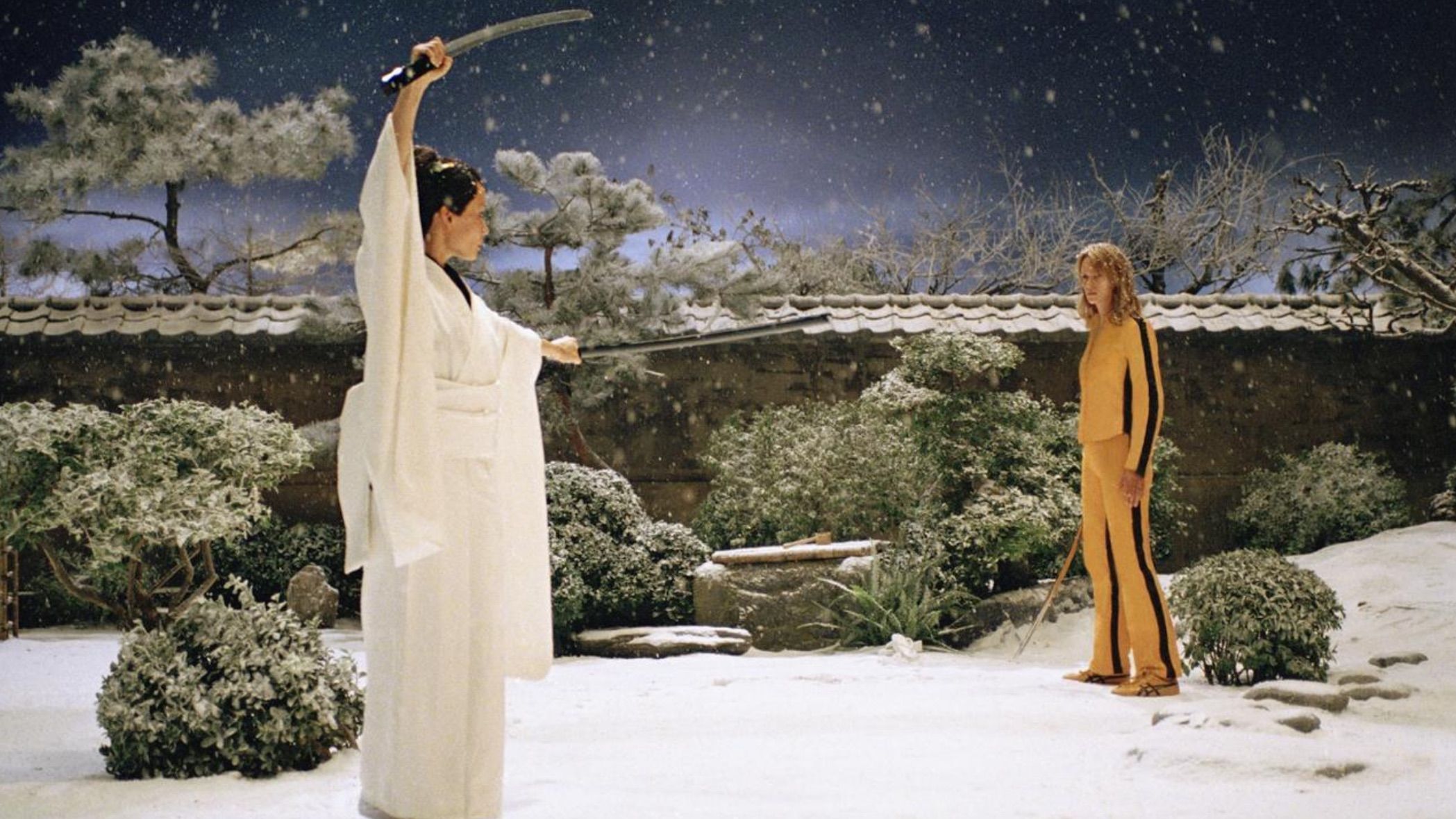 You may not last five minutes.