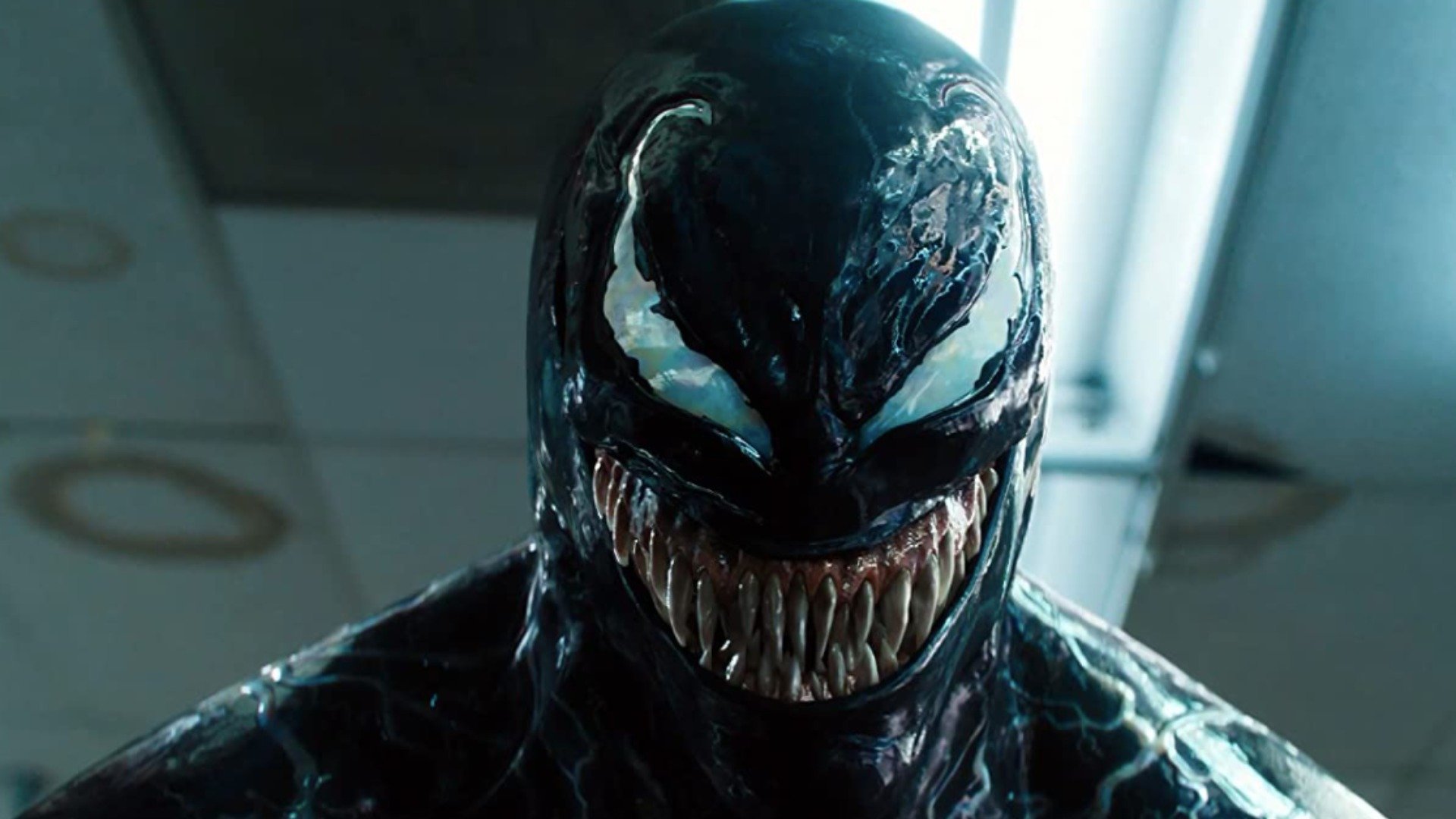 Out of all the films this year, the one that has saved theater cinemas seems to be “Venom: Let There Be Carnage.” That’s not the one people were expecting to rouse the theater-going populace back into their movie seats. But, you can’t choose your heroes … or anti-heroes that is.

It was supposed to be “Black Widow” or “Shang-Chi and The Legend of the 10 Rings” that was going to bring movie theaters back from the dead. It seems people were waiting for a little bit more of Tom Hardy’s off-beat, anti-hero version of Venom instead.

The Sony led, quasi-Marvel title opened to $90 million in North America. Pandemic or no pandemic, that’s pretty good. All other successful pandemic openings have had a caveat on top of all their opening weekends. Whether it was due to Delta surges or additional streaming options, they haven’t met their full box office potential due to these inhibiting circumstances.

“Venom: Let There Be Carnage” was able to reach well beyond it’s best estimates, which were between $40 to 60 million in pre-sales. The Andy Serkis-directed superhero flick ended up doing better than “Star Wars: Rise of the Skywalker” did with a global opening of $130 million! That’s better than the last major pre-pandemic opening from February of 2020.

Logic would dictate that “Venom’s” success comes from the ground work laid down before it. “Shang Chi” and “Black Widow” did great despite the hurdles put before them. With “Venom: Let There Be Carnage” being a theater only blockbuster with no streaming platform it’s guaranteed to fall on, it created a vacuum. There’s no Disney Plus nor HBO Max that movie goers can reliable see it on after release. If they want their carnage, they were gonna have to mask up and head to the theaters and going by “Venom: Let There Be Carnage’s” stellar, record breaking opening, they sure did.