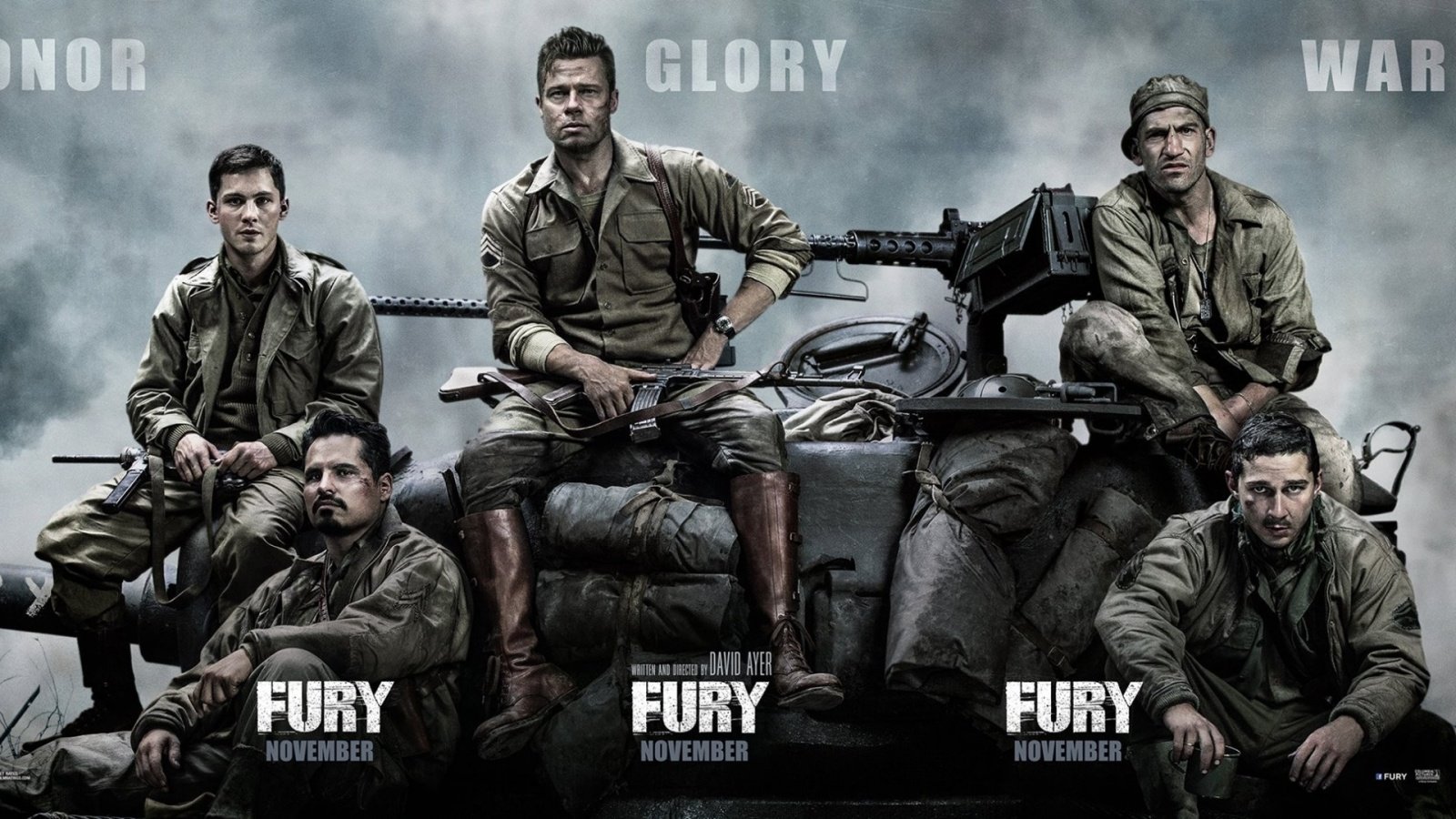 In remembrance of all the men and women who have served the country on this Veterans Day, we here at Metaflix want to honor some of their fictional counterparts. Not just the grunts, boots, and jarheads that complete the mission, but the soldiers who lead their fellow troops to victory, defeat, or ignoble deaths.

These are the top 5 picks for commanding offers under which it’d be a great honor to serve.

War is hell no matter the conflict. Ones that are pointless and bloody are especially vile for the men who fight in them. ‘Nam was America’s wake up call that might does not always make it right.

“Platoon” is the quintessential Vietnam movie. It captures the futility of the conflict, the dehumanization of war, and the brotherhood that binds the soldiers. It’s no surprise that director Oliver Stone is a veteran of the war himself. It’s unknown if he ever had a C.O. as vile as Barnes, but we can only hope he had a sarge as cool and decent as Elias. I don’t want to spoil the movie for anyone, but sometimes the best commander is the one that shows mercy towards their enemy rather than hate.

With a nickname as cool as Warbucks, you know you got a badass C.O. in Brad Pitt’s Collier. He’s calm, cool, and collected while still being an absolutely terrifying warrior. He is a soldier in every sense of the word. He has been through it all and his character has hardened into a cold killing machine as a result. Still, there is some humanity left in him and he uses every ounce of it to his lead his men into battle.

You got to be one heck of a commander to make Vietnam look slightly noble, but it’s undeniable that Lt. Hal Moore is too much a classic soldier to be bogged down by politics. He’s here to get his men out alive and really that’s about as morally noble of a position you can take during war. He did his best and came home a hero from an unheroic war. If you’re going into battle, he’s the morale booster you’re desperately gonna need.

Talk about making an omelet out of a broken egg. Eversmann does his best while dealing with a situation that’s a bit FUBAR, to say the least. He’s the kind of commander you want in a battle that you aren’t going to win. He’ll get most of you out alive. Most of you being the operative phrasing there.

Still, a strong commander in the face of failure is something that is a whole heck of a lot more realistic than the glorious war hero. That’s not to say that Eversmann is not a hero. He’s just the best kind–a real one.

Was there any doubt that this English teacher turned mean S.O.B. wouldn’t be on the top of this list? Omaha Beach has got to be up there as one of the most intense and terrifying assaults of 20th century warfare. Miller got his men out of it and then had to battle his way fighting tooth and nail through the rest of the brutal and bloody Operation Overlord.

His mission, other than winning the war, was to save Private Ryan. Spoiler alert, he succeeds and proves he’s the best damn commander ever in the process. 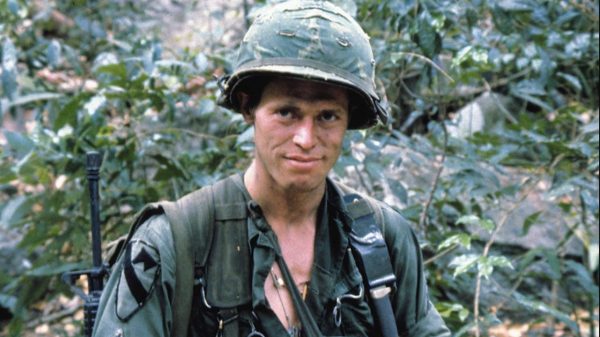 Willem Dafoe is Willem Dafriend to anyone and everyone who loves film. The sensational performer has well over a hundred acting credits to his... 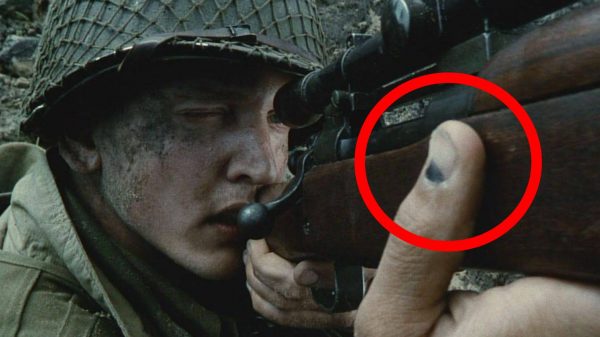 You’d have to be a pretty big gun or military enthusiast to know what “Garand Thumb” is, and an even bigger film enthusiast to...