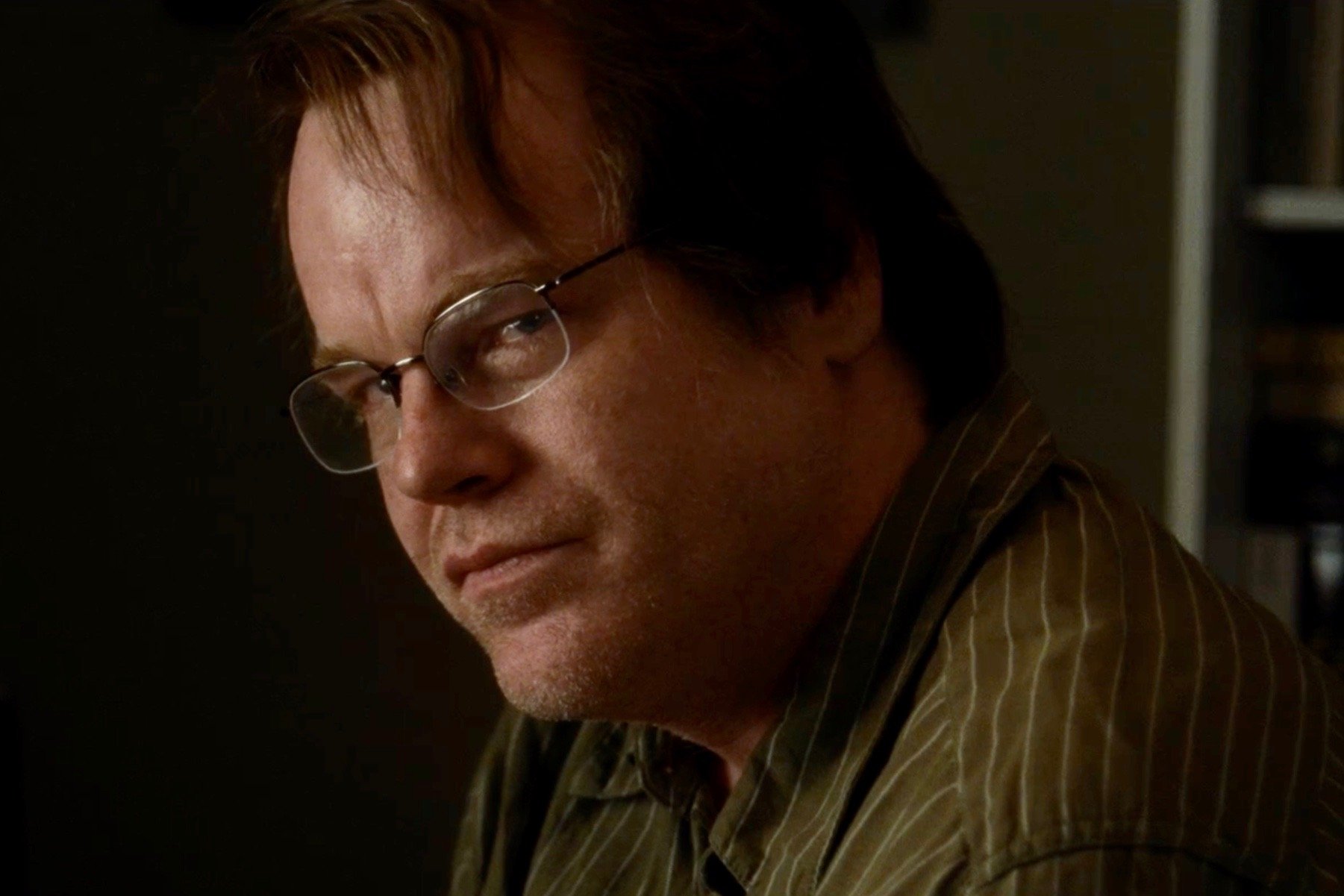 Charlie Kaufman is one of the most brilliant screenwriters working today. His screenplays for “Being John Malkovich,” “Adaptation,” and “Eternal Sunshine of the Spotless Mind” have earned an immense amount of praise for their ingenuity, depth, and smart storytelling.

Kaufman made his directorial debut with 2008’s “Synecdoche, New York,” starring the late Philip Seymour Hoffman. The indie drama proved that Kaufman had the chops to direct as well as he wrote. Esteemed film critic Roger Ebert even dubbed it the best movie of the 2010s.

Kaufman’s work explores identity, mortality, and human connection. Some critics have called his work overblown, pretentious and inaccessible. Others have hailed his films bonafide masterpieces.  No matter what side you land on, it’s impossible to disregard that Kaufman’s dedication to originality and artistry is apparent in each and every one of his projects.

It’s this originality and artistry that Kaufman believes is largely missing from the high-budget Hollywood productions that are very present in the film industry today. When asked why he thinks the industry lacks the kind of experimentation that his films often provide, Kaufman answered:

“If you make a superhero movie that looks like it should do well and doesn’t do well, you don’t get fired for it. If you make a movie that no one thinks is gonna do well and you take a chance and it doesn’t do well, you don’t have a job anymore,” said Kaufman. “I think it sucks for audiences. I think it sucks for filmmakers. I think it’s an unfortunate thing for our society because people are not being fed anything that’s substantial.”

Do you think that Kaufman is right? Is Hollywood’s current model of moviemaking depriving audiences of worthwhile stories? Let us know in the comments below.

Meanwhile, check out the bone-chilling trailer for Kaufman’s next film, “I’m Thinking of Ending Things,” out September 4 on Netflix.