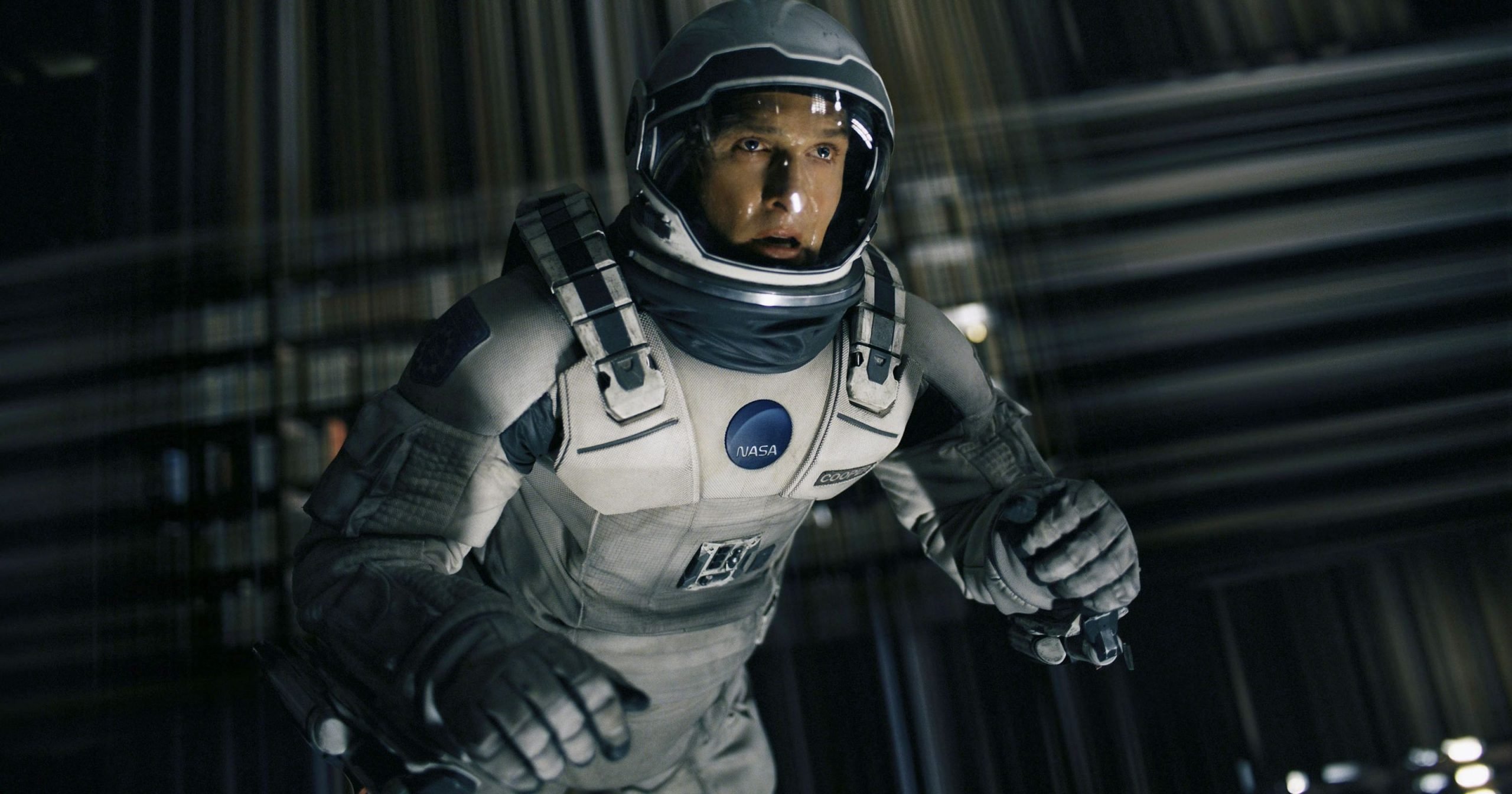 The latest Metaflix reports indicate that Florida, Texas, Arizona, and California are on the verge of shutting back down. Who knows what’ll happen next. As far as going to the cinema is concerned, better hope there’s a drive-in located in your general proximity.

We’d ask everyone east of the Mississippi and north of the Mason Dixon line to load up the family roadster and head on over to the Delsea Drive-In to catch a flick since they’re one of the few back in operation, but they’re also limiting capacity to about 300 cars total, so no point in missing the movie altogether while simultaneously creating the world’s largest traffic jam.

Guess the only other option is to get Christopher Nolan on the horn and get ourselves on that water planet of his. We wouldn’t need to stay the full hour, which equates to seven years. Only like … four minutes? Then this quarantine will be over and we can go to an actual movie theater and watch actual movies again.