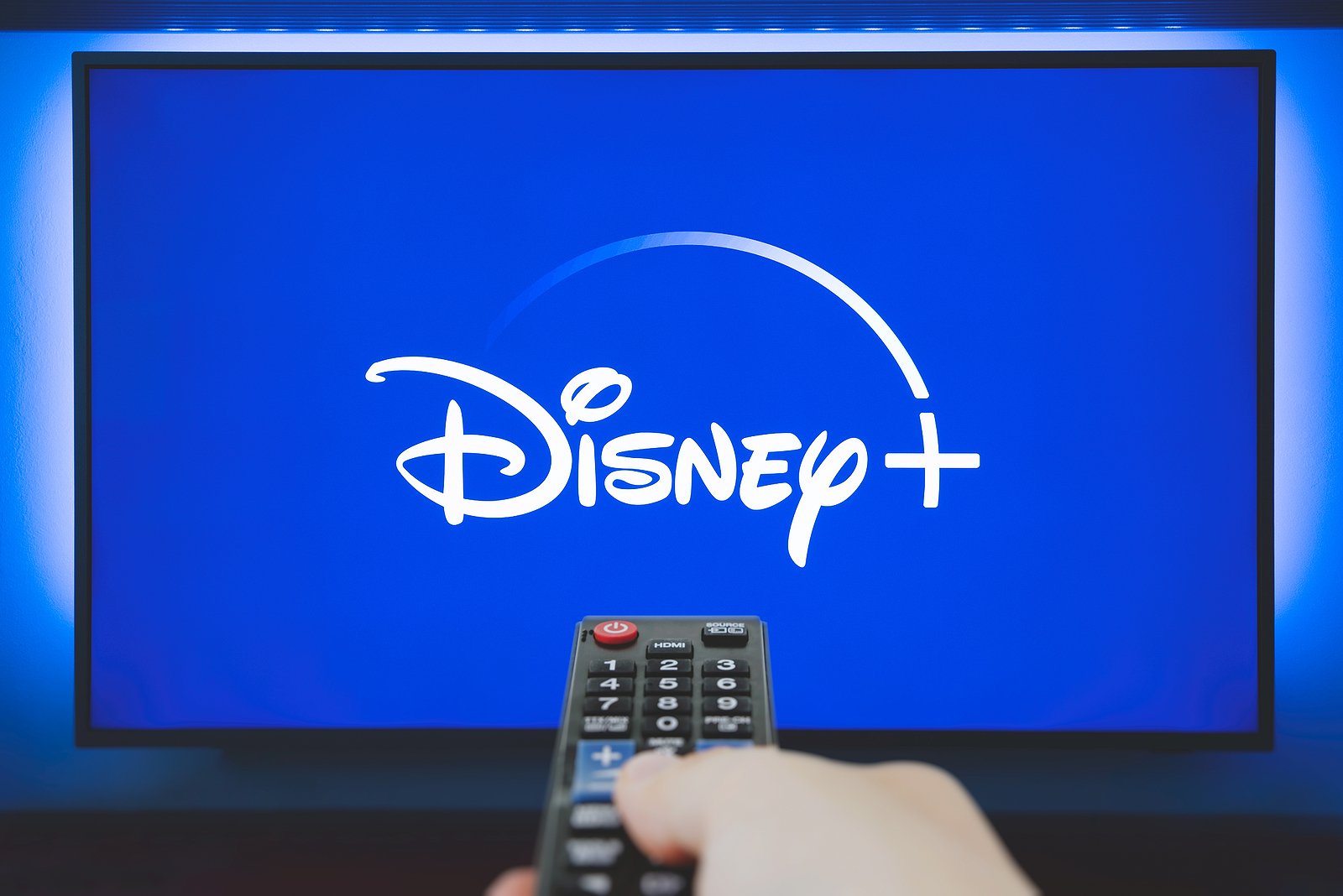 Disney announced during its Investor Day on Thursday a mind-boggling 63 new projects that the media behemoth has in the works, ranging from “Star Wars” titles to Pixar features to a handful of interesting reboots (hello “Mighty Ducks”!)

As a corporate entity, Disney’s business breadth is astounding, owning numerous major media entities including Lucasfilm, Marvel, ABC, ESPN, 20th Century, Hulu, and of course all the Disney-branded properties such as Disney+, just to name a few.

All of that makes the House of Mouse a trillion dollar company (okay I exaggerated a little there, Disney’s market capitalization is only $310 billion as of this writing), and with market share comes the privilege of being able to dictate prices. Accordingly, the ghost of Walt has a dirty little secret and it’s that Disney won’t be footing the bill for those 63 new productions–you will!

Because along with announcing that Disney Plus reached a new subscriber milestone, hitting 86.8 million paid customers worldwide as of Dec. 2 (just over a year after its debut), the company also said it’s jacking up prices for a bunch of their services.

The cost of Disney Plus is going up $1 in the U.S. come March, to $8 per month. Not much, obviously, but consider it death by a thousand cuts. Most households subscribe to multiple streaming services, all of which regularly raise their prices, so many are paying the same if not more than what everyone was previously paying for cable.

What’s more, Walt Disney Co.’s Hulu division is jacking up the subscription price of its live-TV service by $10, or 18%, to $65 a month as of Dec. 18. This represents yet another sign that streaming-video providers are feeling comfortable raising prices for consumers, following YouTube TV’s decision this year to raise prices a whopping $15 per month, also to $65.

Lastly, you may have heard that “Raya and the Last Dragon” is being released in theaters and on Disney Plus simultaneously, similar to the plan WarnerMedia just announced. The catch? When Raya hits streaming, it won’t be free. Disney will ape their “Mulan” strategy, which charged subscribers $30 to watch the film as part of a “premium access fee.”

Sure, people are willing to spend more money on entertainment than ever before. But it just seems to be getting untenable. Wages are barely rising and, for most households, are essentially stagnant. Meanwhile the cost of living has been skyrocketing out of control for years. College tuition, housing, food … entertainment. When’s it going to end? How’s it going to get fixed? What will be the straw that finally breaks the camel’s back?

Time will tell. But to me, it just doesn’t feel sustainable anymore.