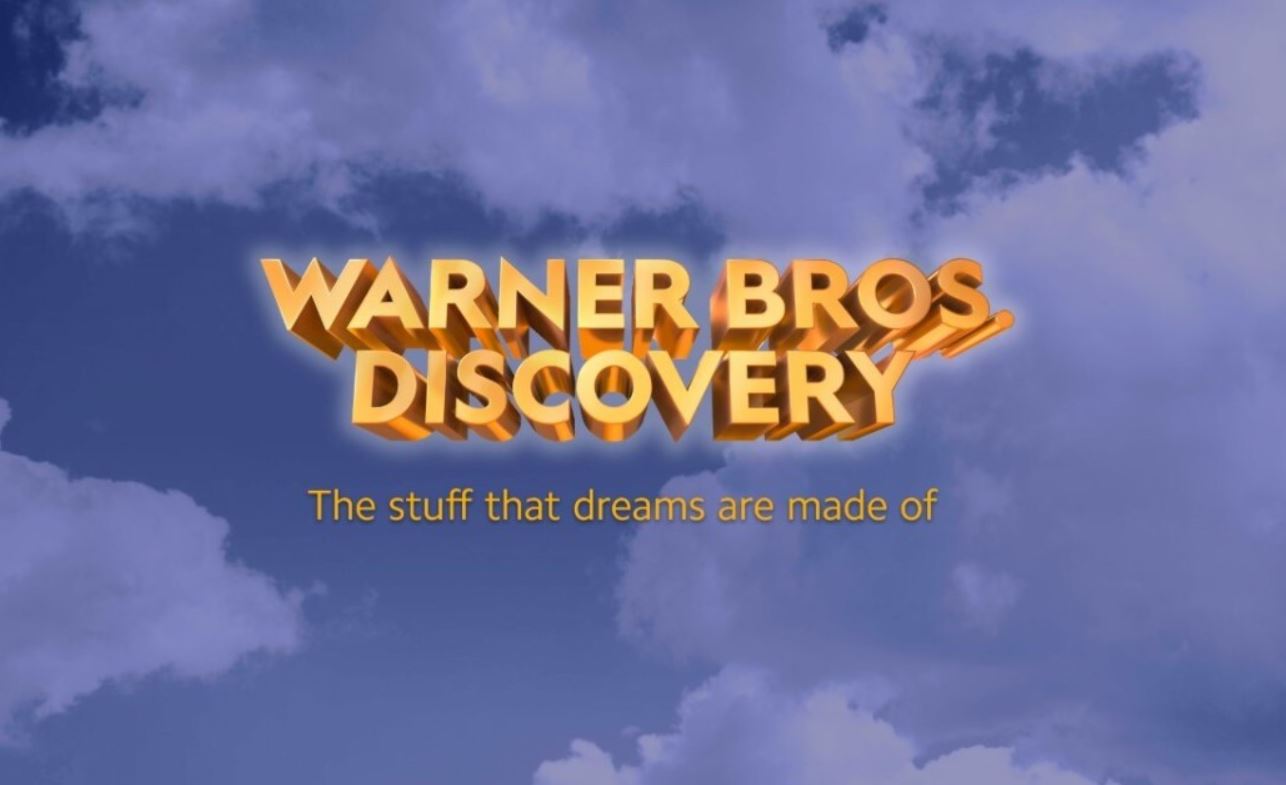 Like any good picture, this one is worth a thousand words. In this case, those words just look outdated and cheap.

With WarnerMedia and Discovery merging into one company by 2022, a new name and logo for the conglomerate are in order. Unfortunately, the wordmark logo released by the media corporations has a lot of fans derisively commenting that it looks like Microsoft Word Art.

With the tagline “The stuff that dreams are made of.” the new company references “The Maltese Falcon,” a 1941 classic. This line, written in yellow Calibri font, evokes Warner Bros.’s deep Hollywood history. Therefore, it seems this will be the concentration of Warner Bros. Discovery going forward. Variety reported that David Zaslov, the CEO of Discovery, met with WarnerMedia employees and unveiled the new name on Tuesday.

We love the new company’s name because it represents the combination of Warner Bros.’ fabled hundred-year legacy of creative, authentic storytelling and taking bold risks to bring the most amazing stories to life, with Discovery’s global brand that has always stood brightly for integrity, innovation and inspiration.David Zaslov, CEO of Discovery Communications

This seems on its surface as noble a goal as any. However, Twitter seems incredibly unhappy with the visual design of the new logo. As a result, many tweets have made ludicrous comparisons between the wordmark and other media.

While it is worth noting that this isn’t the final logo for the company, it does seem very strange to release a clearly unfinished product. Some enthusiasts even came up with their own logo pitches for the company. And many of them are clearly better than the real thing!

Oddly enough, Warner Bros. recently released their own updated logo, which first appeared in front of the film “Tenet.” The updated logo contained a more blue and silver shield rather than the gold aesthetic. It seems that with this wordmark that the new company hopes to look farther backwards rather than forwards.

Furthermore, with new buyouts announced all the time and streaming services creating their own content, some are saying this merger is just another indication the end is neigh for Hollywood. On the other hand, such a large shakeup couldn’t possibly have as lame a face as this.