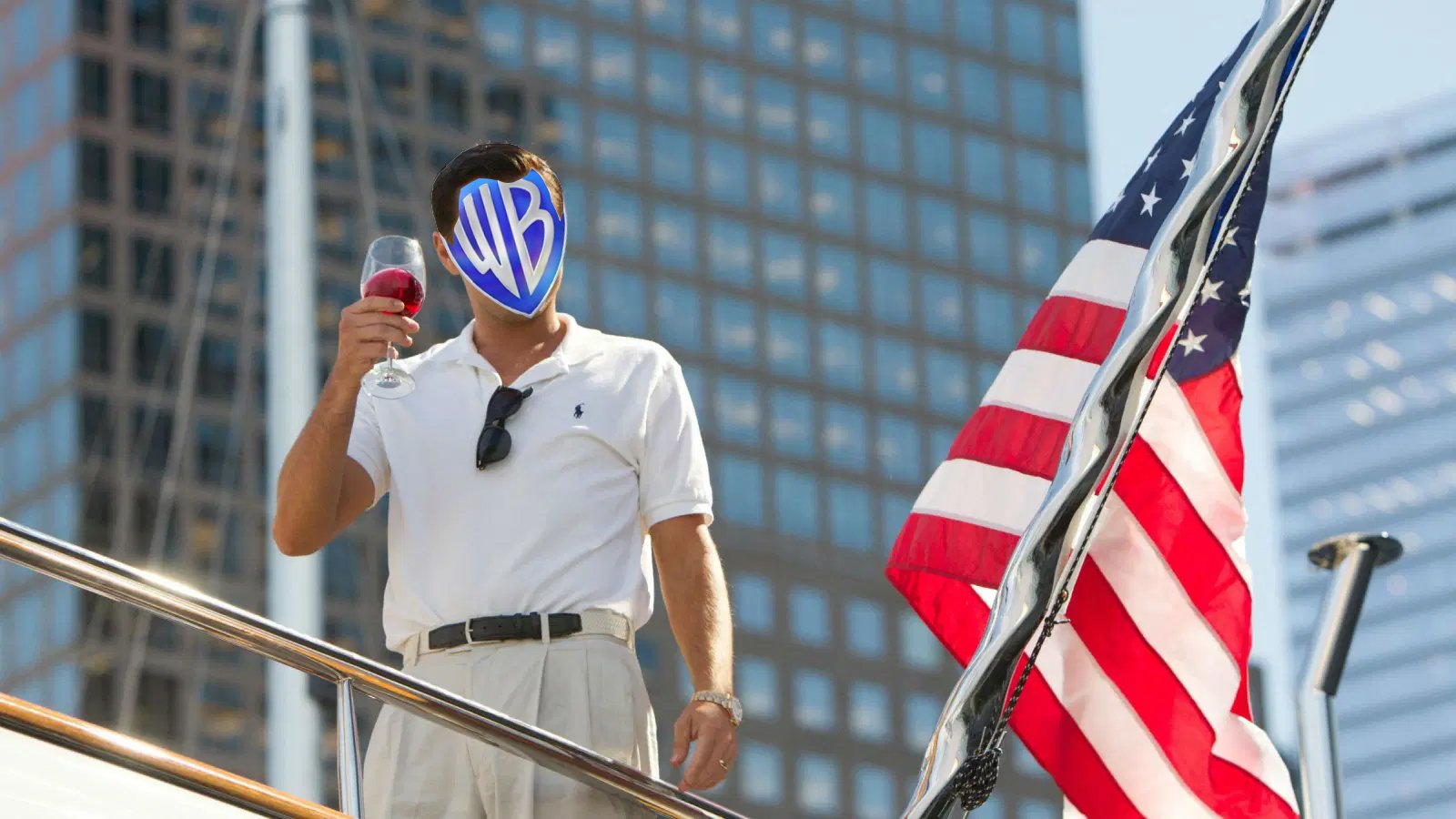 It finally happened. Even “Space Jam: A New Legacy” predicted it; clearly, Warner Bros. and HBO Max have no sense of irony at all.

WarnerMedia CEO Jason Kilar has announced the future of Warner Bros. in 2022. The nearly 100-year-old company will produce 10 new films for HBO Max next year. While the day-and-date releases riddling this year seem to have gone away, clearly the company doesn’t plan on ending its relationship with the streaming service. Don’t forget; Warner Bros. is still owned by a phone company.

Kilar of course announced all of this at an AT&T investor meeting. It is currently merging WarnerMedia and Discovery together, resulting in a horrible logo. The company is also in the process of shaking up its media production. Next year, Warner Bros. will resume its usual theatrical release strategy, but with only 45 days exclusively in theaters before their titles go to streaming.

I certainly don’t see us going back to the way the world was in 2015 or ’16 or ’17, where windows were quite lengthy… Clearly, motion pictures matter and will continue to matter. They also matter at home in terms of the response we’ve gotten from consumers who have signed up for HBO Max.Jason Kilar

That response is clearly the color of money. Kilar even refers to streaming subscribers as “consumers” rather than viewers or audience. While I’m not personally some doomsayer ringing a bell on Hollywood Boulevard, I don’t think things look good. This marks another shift towards movies becoming more product than art, and our beloved cinemas being stripped from our grasp. Let us hope that new strategies will continue to encourage movie theaters to step up their game.