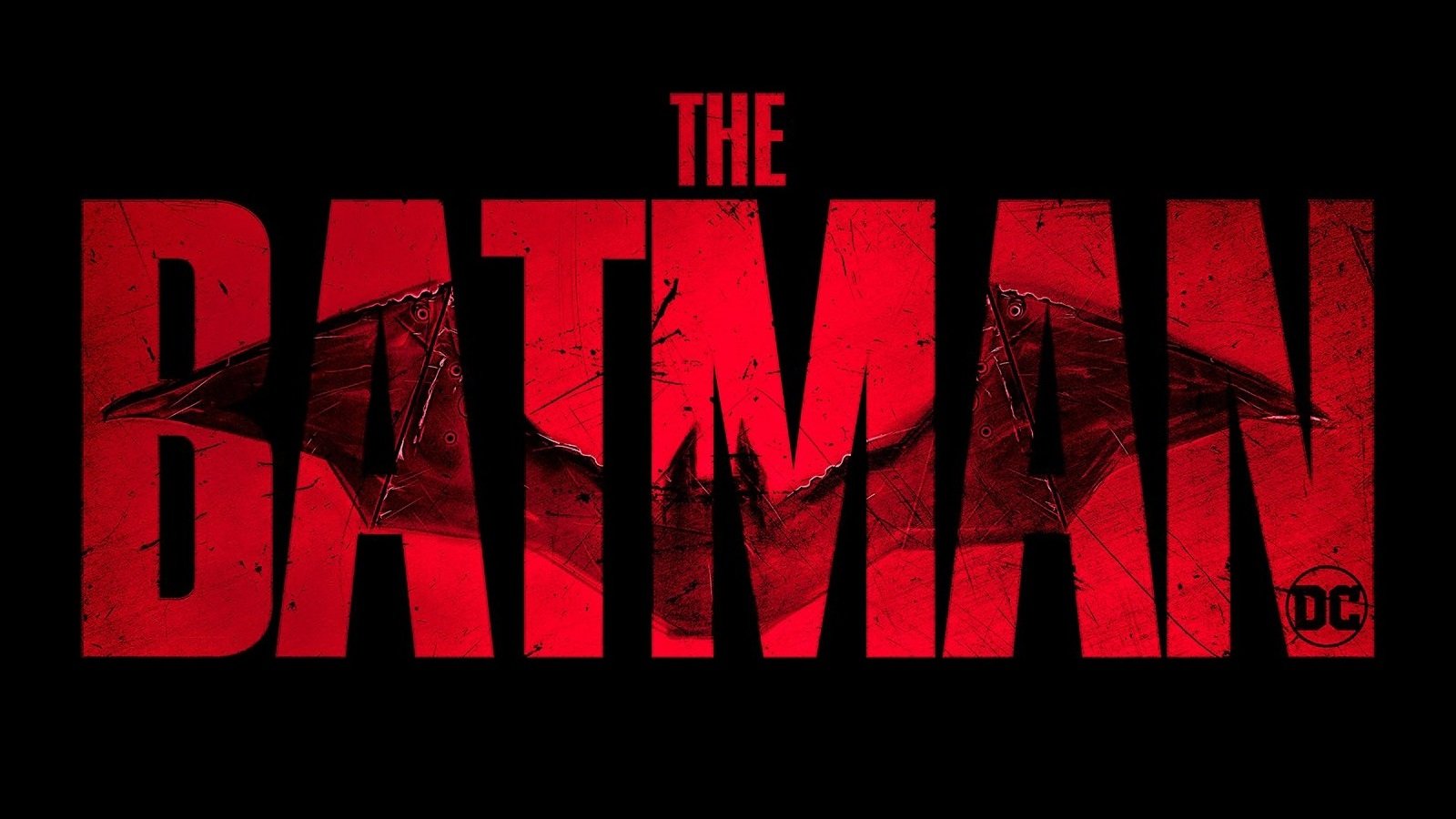 Warner Bros. is making sure “Dune” remains number one in the box offices and in the media circuit. But the studio is also paying close attention to “The Batman,” getting fans amped with new posters.

Four new images surfaced in the theme of black and red, one featuring the Riddler’s signature green color.

Each photo makes use of the Bat’s iconic silhouette, and Robert Pattinson‘s profile, emphasizing the graphic elements found in the comics.

The posters include news headlines overlaid a pained face and a creative use of Riddler’s question mark symbol. Warner Bros. is definitely making sure to distinguish Matt Reeves’ film from the equally grungy Dark Knight trilogy.

However, the posters don’t give too much away about the villain’s appearance or Colin Farrell’s Penguin. The spotlight remains on Pattinson for the time being, but the images make sure to keep things interesting with bold and distinguishable design.

Fans are certainly excited about the new images, saying it gives them hope for the vampire turned vigilante to give a gritty performance. “The Batman” premieres March 4, 2022.