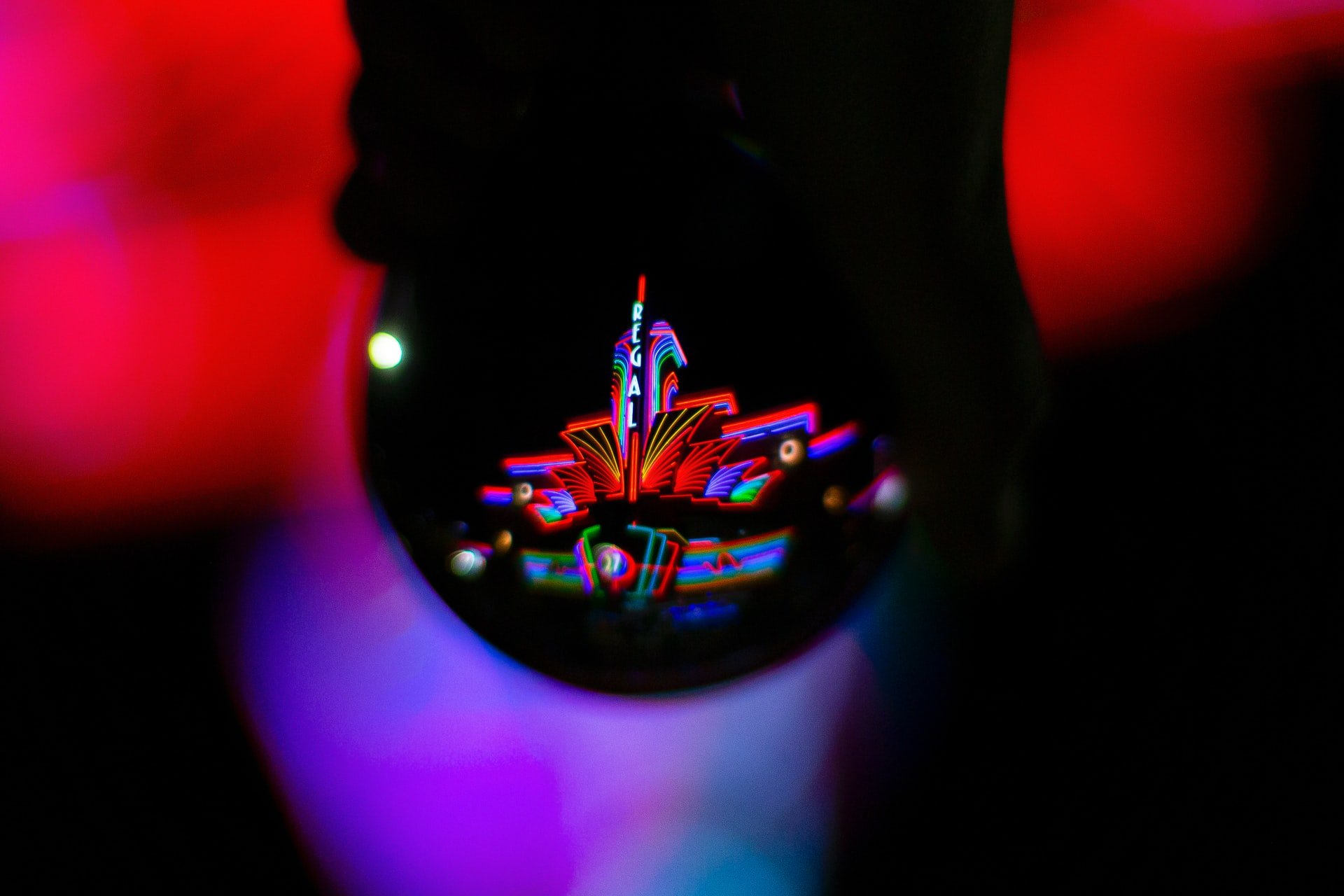 As Covid restrictions ease up across the United States, Regal Cinemas plans to reopen theaters for the first time since November. Regal’s parent company, Cineworld, has struck a massive deal with Warner Bros. ahead of the upcoming “Godzilla Vs Kong” release.

While “Godzilla Vs Kong” will hit theaters on March 31st, Regal Cinemas will begin its limited reopening on April 2nd. Throughout the remainder of 2021, Cineworld will show all of Warner Bros.’ new films. Warner Bros made headlines late last year when they announced they would release their 2021 films in theaters and on HBO Max simultaneously. This has proven to be a smart move to grow HBO Max, which plans to have 67-70 million subscribers by the end of 2021.

However, Warner Bros.’ new deal with Cineworld will surely redirect some of that traffic back to the box office. Cineworld is the second largest movie chain in the world, trailing only AMC. Cineworld CEO Mooky Greidinger is extremely optimistic about the reopening, telling Deadline:

[it’s] a great moment for us — the U.S. market represents 75% of our business — and soon will be followed with all our markets. We are great believers in the theatrical experience, which only a year ago (2019) generated $43B worldwide.

Starting in 2022, Warner Bros. films will be shown at Regal Cinemas for the first 45 days of their release, cutting the traditional theatrical window of 90 days in half. A number of reports last year mentioned that the standard release window had been shattered by the new realities of a post-pandemic world combined with day-and-date releases. Now that a major studio has struck a deal with a major exhibitor establishing 45 days, look for that figure to become the new normal.