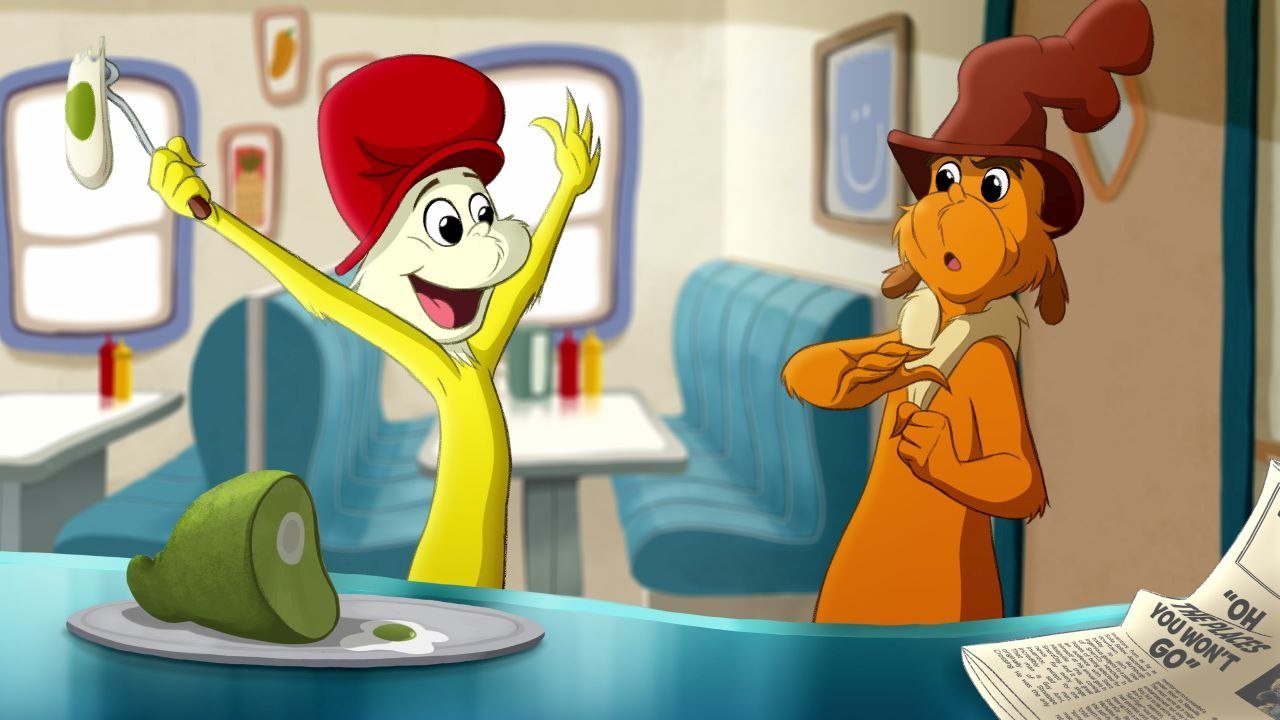 Warner Animation Group has teamed up with Dr. Seuss Enterprises to launch a trio of animated films based on the world of Dr. Seuss’ story books. “The Cat in the Hat” is said to be the first of the three films to be released to the big screen in 2024, followed by “Thing One and Thing Two” in 2026,  and “The Places You’ll Go” in 2027. According to Vanity Fair, Dr. Seuss Enterprises president Susan Brand said that the new movies are meant to be the start of a new franchise.

“For the first time we’re not just doing one film for one book. We’re going to franchise-build beyond the initial story of these books and find out what happens next,” Brandt said. “I call it stretching the fabric. How far can it go, to go a little bit deeper with our characters.”

Although the first film is not set to be released until 2024, Warner Bros. has already signed with big names like producer Hannah Minghella and J.J. Abrams and his production company (Bad Robots) to produce the series of Dr. Seuss movies as well as directors like South Park’s Erica Rivinoja and Disney’s Art Hernandez.

Check out the “Green Eggs and Hams” series that Warner Bros. Animation created for Netflix for a sample of what’s to come for the new “Seuss Universe.”