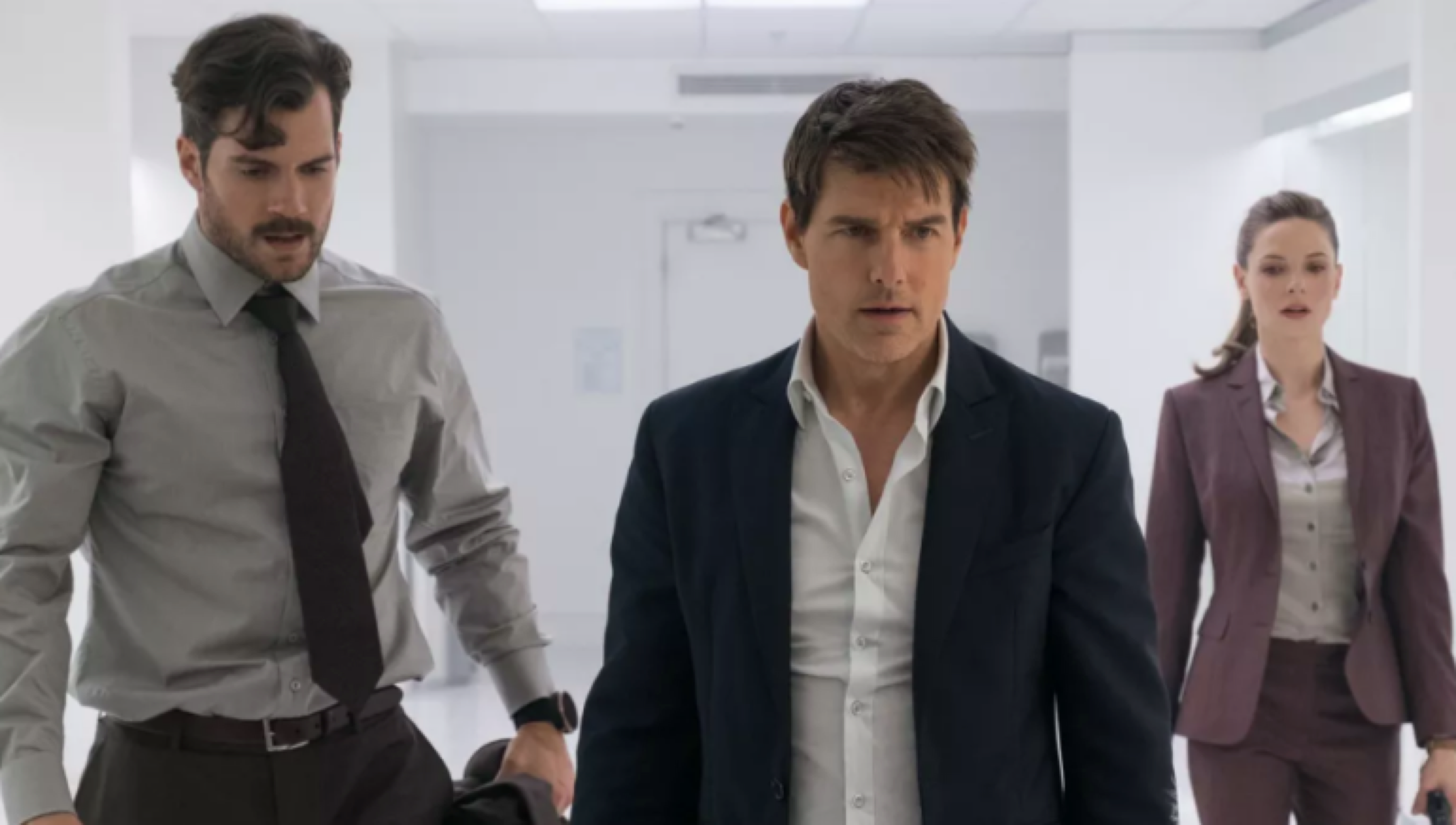 This past week, audio leaked from the set of “Mission Impossible 7” wherein star and producer and Tom Cruise was yelling at the film’s U.K. crew over breaking the set’s coronavirus protocols. A lot of people were quick to compare it to Christian Bale’s infamous tirade on set of 2009’s “Terminator: Salvation.” However, I see the two as really different moments.

On the “Terminator” set, Bale allegedly got very, very upset at Director of Photography over walking in during a rehearsal to do a check on a light (which is part of the DP’s job). The Cruise audio, however, paints a different picture.

Cruise’s ire came after seeing multiple crew members break the film’s coronavirus protocols, which include a number of social distancing and sanitation guidelines. In fact, most films currently shooting now employ an associate or team specifically to make sure crew and cast members are following these protocols.

For the most part, any set that sees multiple positive coronavirus tests gets shut down. Back in September, filming on Matt Reeves‘ “The Batman” was paused for two weeks after star Robert Pattinson tested positive, also shooting in the U.K. More recently, CW’s “The Flash” suspended shooting after positive tests on set. “Mission Impossible 7” has just recently started shooting again after pausing its Italy shoot back in February.

Listening to the audio, Cruise brings up some very legitimate points. First, “Mission Impossible” is one of the largest, if not the largest, film to resume production since March, with production spanning the globe, including Italy, Norway, Poland, and of course the U.K. According to Cruise, many executives in Hollywood are watching the set closely to see if movies of this scale are practical right now, and another shutdown is not what this movie, or the industry, needs right now.

As the “Mission Impossible” stunts got ever-larger, and Cruise insisted on doing pretty much all of them himself, he became a producer on the series to avoid insurance companies and executives being skittish around paying for insurance for the adrenaline-junkie superstar. As a producer, a lot of the film’s financing comes from Cruise himself, and ultimately safety on set, coronavirus-related or not, rests with him and the other producers.

So, at the end of the day, this situation is very different from most actor tirades that get leaked to the public. There is a lot on the line here, both for the “Mission Impossible” crew, and the film industry at large. Obviously, it’s hard not to cringe at listening to one of the world’s richest and most famous actors yell at unnamed rank-and-file crew members. That aside, the concerns raised are definitely legitimate.

In the audio, Cruise makes it seem like this had been a previous issue with crew members on the set and, again, it doesn’t take much for a movie to get shut down, even one with budgets in the hundreds of millions. Things won’t get back to normal for a while, and thousands of people worldwide in the film industry are currently without work. As the industry goes about rebuilding itself, a little tough love may be necessary for the time. Maybe, just with a bit less screaming.

In this article:Batman, Behind The Scenes, COVID-19, Featured, Mission Impossible, Tom Cruise